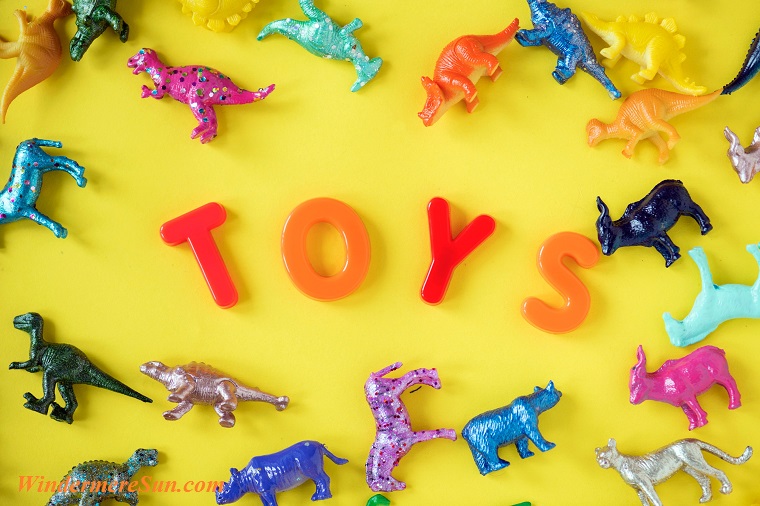 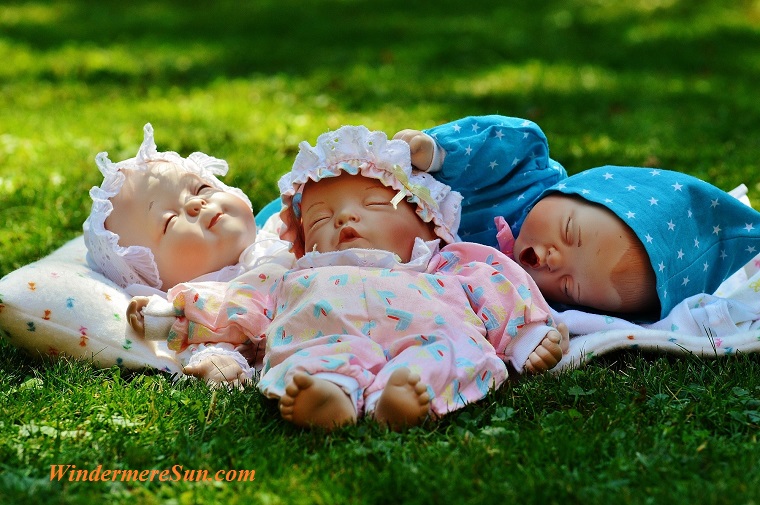 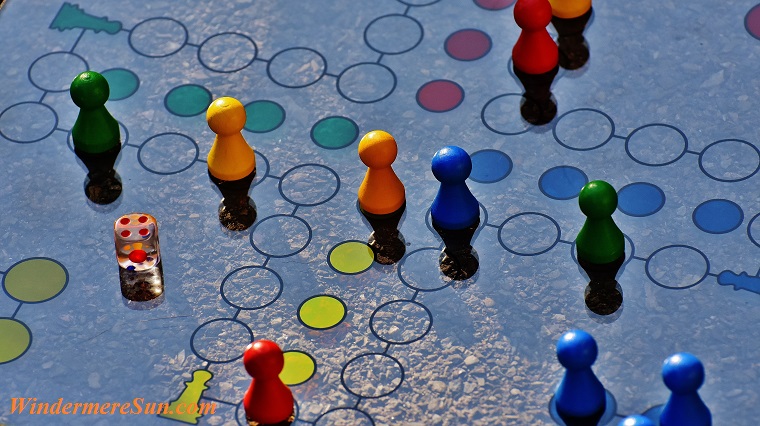 Board Game Toys (presented at: WindermereSun.com) 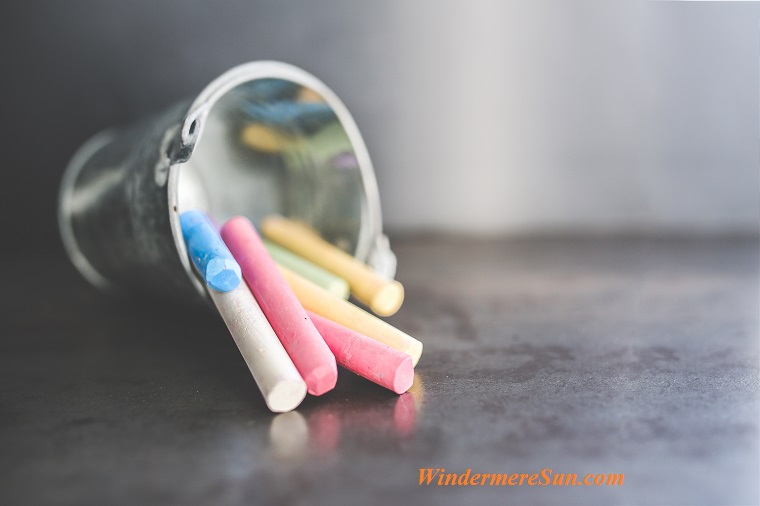 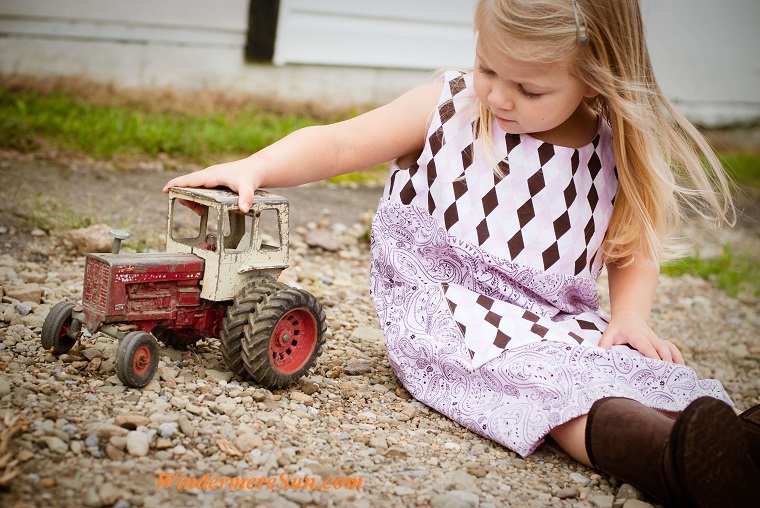 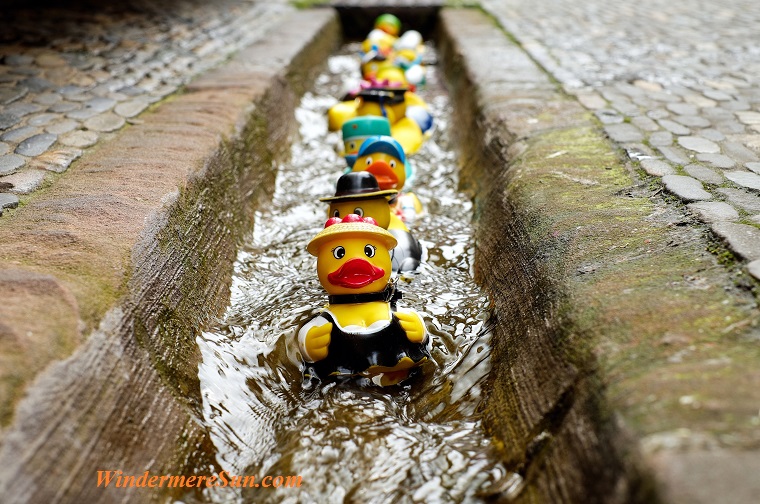 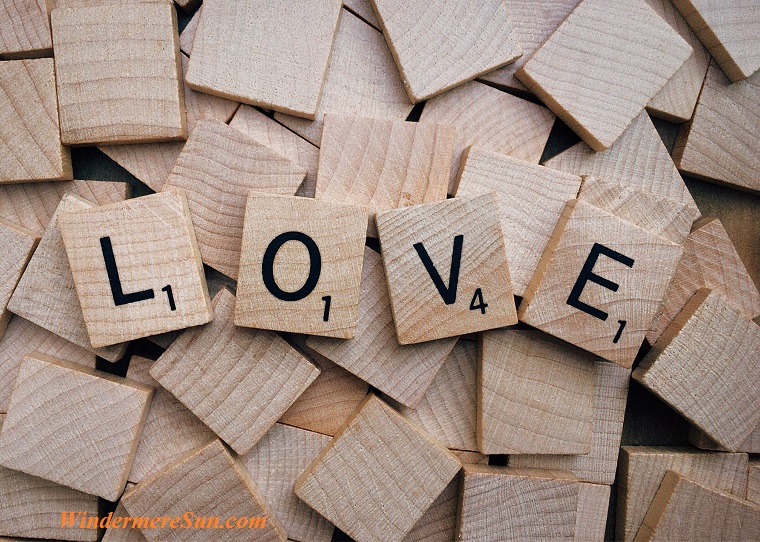 Love Spelled Out in Scrabble Tiles (presented at: WindermereSun.com) 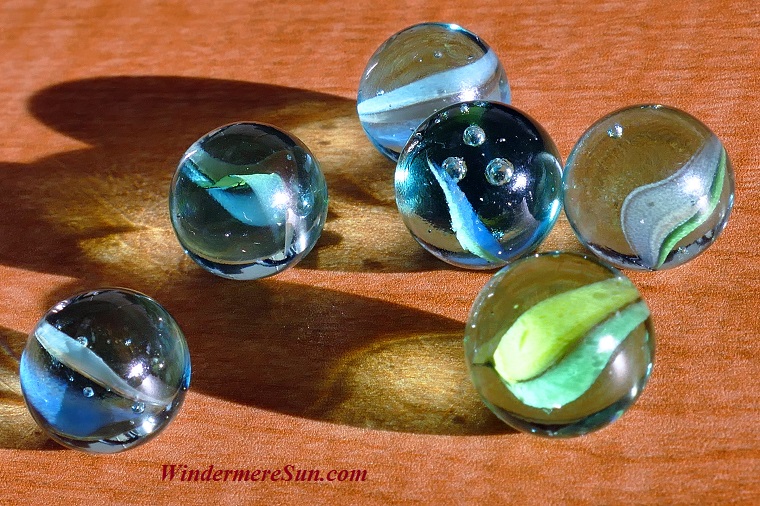 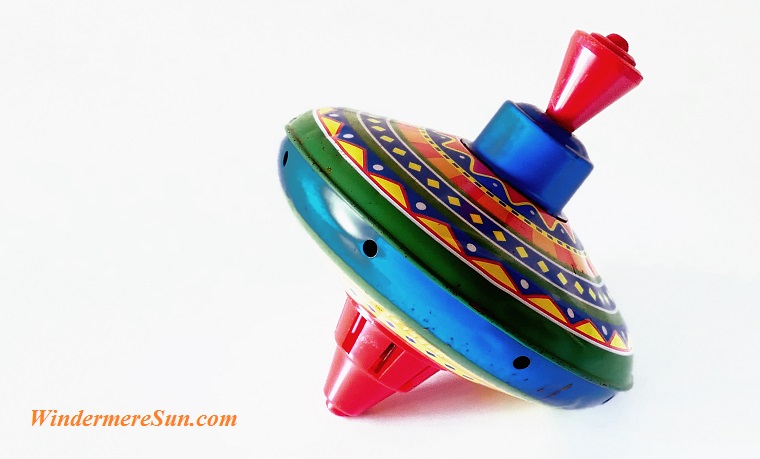 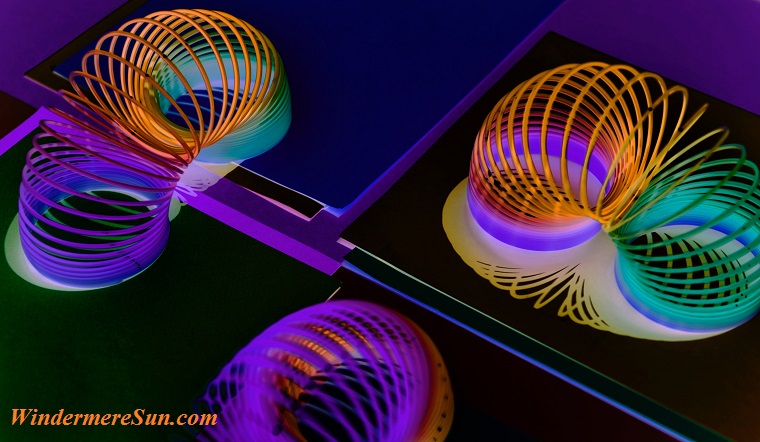 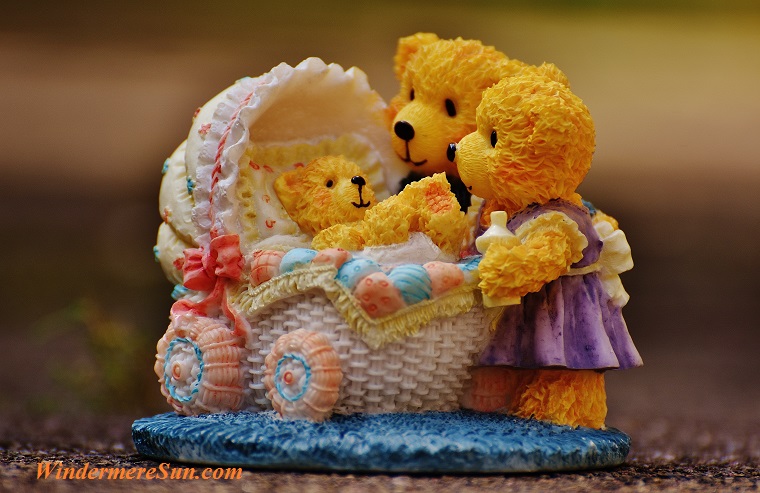 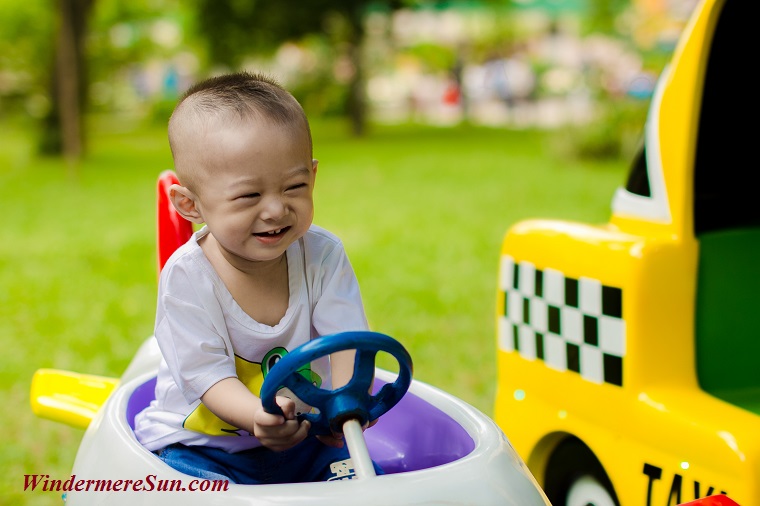 Boy in a Toy Car (presented at: WindermereSun.com) 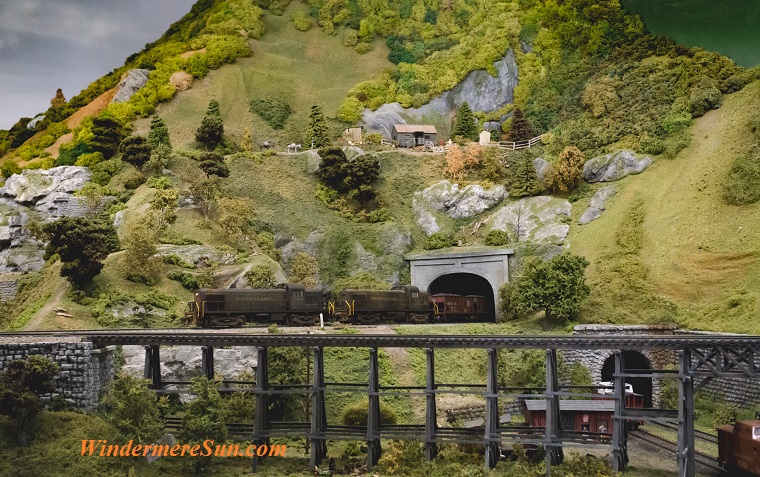 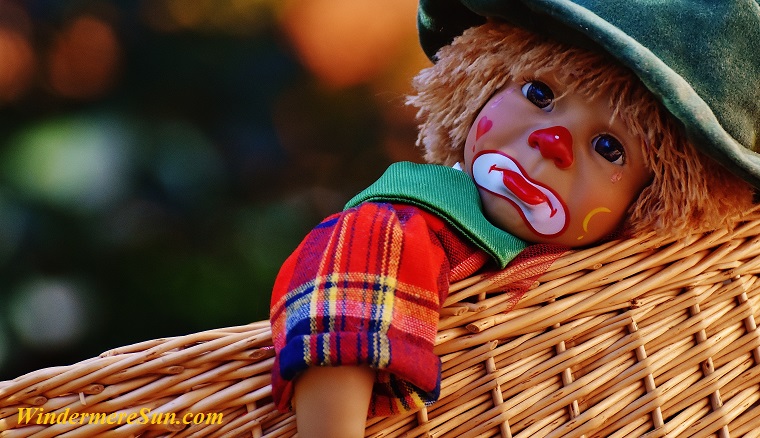 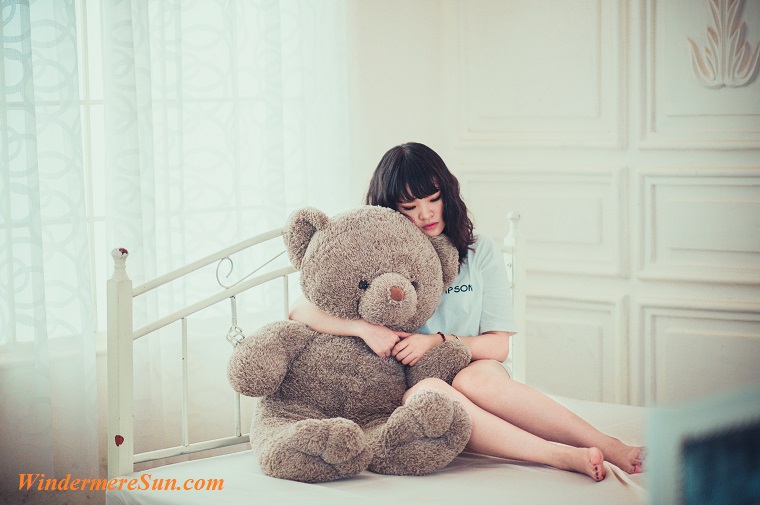 
For those of us who grew up dreaming about visiting Toys “R” Us every Christmas and birthday, Friday, June 29, 2018, was a sad day.  Shelves of Toys R Us across the country are now bare. This company, founded by Charles Lazarus back in 1948, has been in the toy business for more than 65 years and operated around 800 stores in the United States (US) and around 800 outside the US, although these numbers have steadily decreased with time. Toys “R” Us expanded as a chain, becoming predominant in its niche field of toy retail. Represented by cartoon mascot Geoffrey the Giraffe from May 1965, Toys “R” Us eventually branched out into launching the stores Babies “R” Us, Toys “R” Us Express, and the now-defunct Kids “R” Us.
To see the “Toys R Us Evolution/History and Final Trip | Alana Grace” video, below:  To view “The Rise And Fll of Toys R Us” video, below:
The company filed for Chapter 11 bankruptcy protection in the U.S. on September 18, 2017, and has also filed for bankruptcy protection in Canada (see Companies’ Creditors Arrangement Act). It was announced on March 14, 2018, that all Toys “R” Us stores in the United Kingdom would close. The next day, it was announced that the U.S. operations of Toys “R” Us were, after 70 years, going out of business and selling all 735 locations in the U.S. The bankruptcy of the chain in the United States has not affected various international operations, however, including Asia and Africa. Discussion then turned to the fate of the Canadian branches. The UK stores closed on April 24 and US stores closed for good on June 29, 2018 after over 70 years.

The company owns more than 750 international stores and more than 245 licensed stores in 37 countries and jurisdictions. The company previously owned 739 stores in the United States and Puerto Rico until their liquidation and closing in 2018.In 2015, the company launched the first of a new concept store called the “Toy Lab” in Freehold, New Jersey. The new layout provided more space for interactive exhibits and areas to play with new toys before purchase. This concept has since been expanded to stores in California, Delaware, Florida, New York and Pennsylvania.