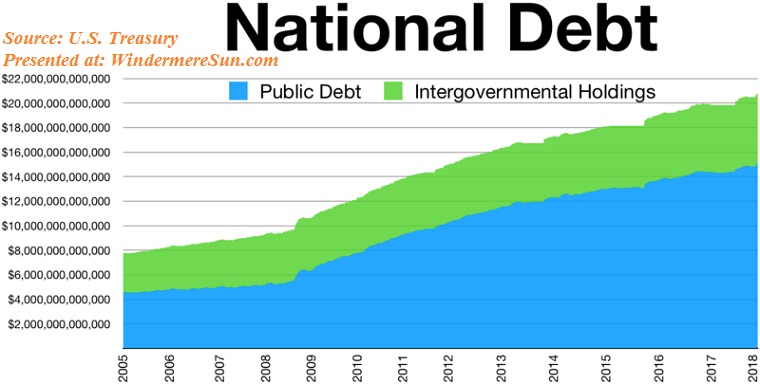 U.S. National Debt, as a percent of GDP (Attribution: FRED, presented at: WindermereSun.com) 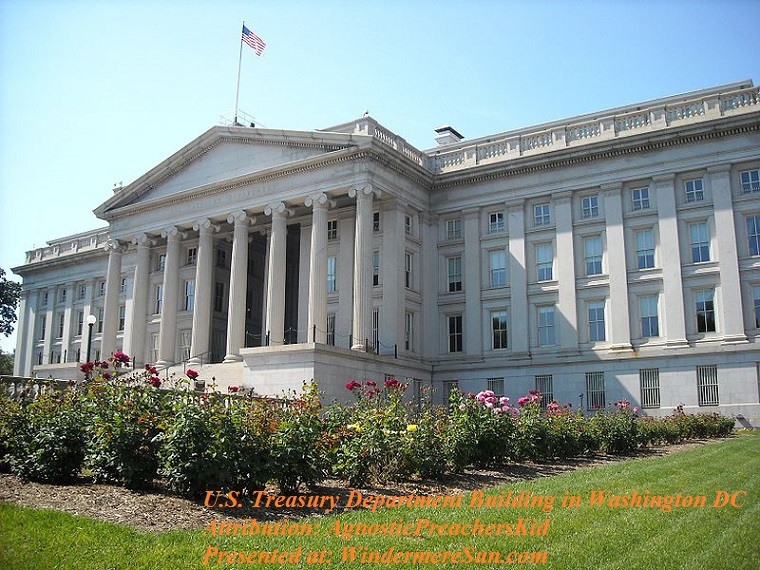 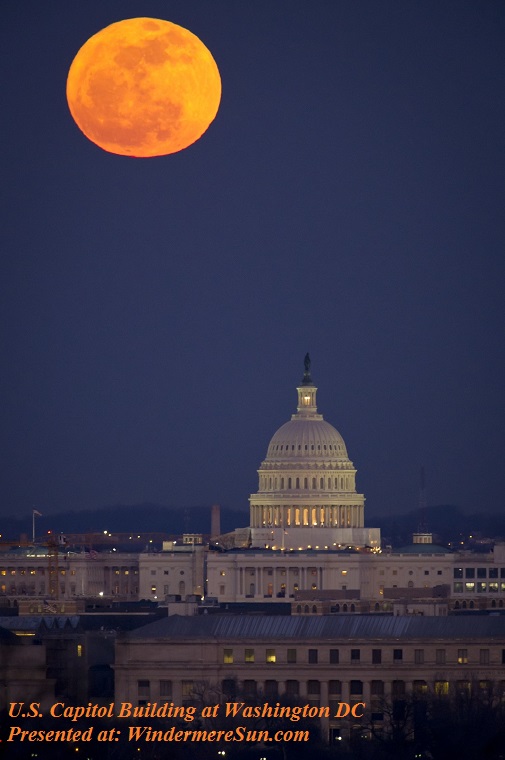 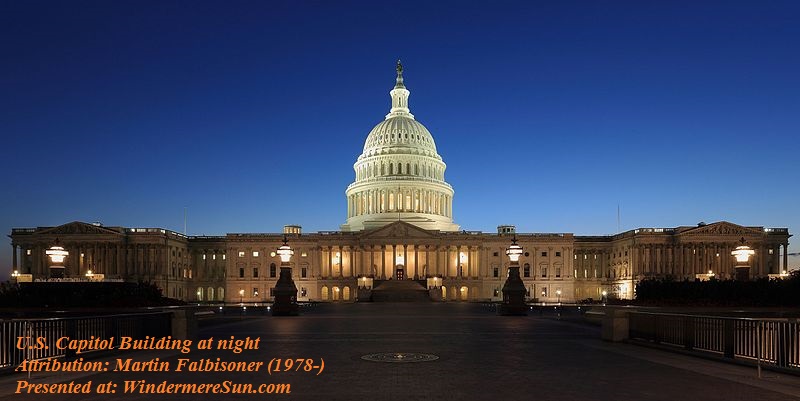 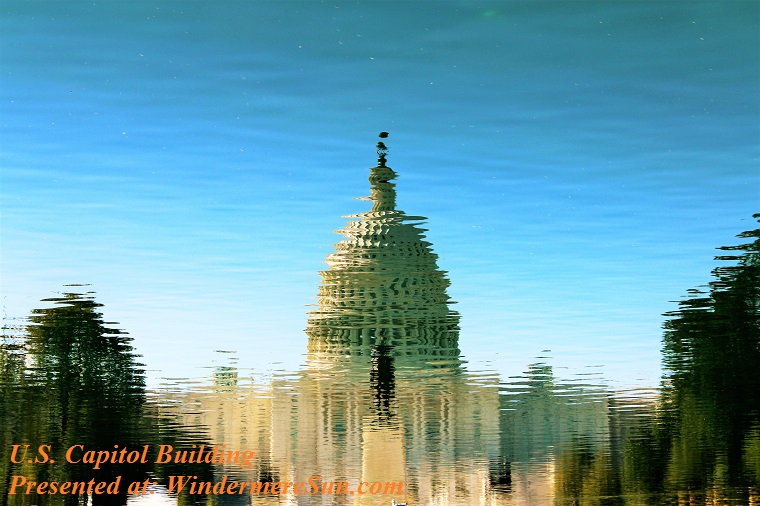 Recently, there’s been a wide range of reports regarding U.S. national debt.  Since these reports (some only referenced to public debt while others included public and gross federal debt) varied , I’ve decided to visit the U.S. Treasury Department and CBO (Congressional Budget Office) websites ( at: https://home.treasury.gov/  &  https://www.cbo.gov/ respectively) to get a more clear picture of what is really going on. And this is what I found from the U.S. Treasury Department, (search for national debt) below:

The term national debt refers to direct liabilities of the United States Government. There are several different concepts of debt that are at various times used to refer to the national debt:

Debt held by the public is the most meaningful of these concepts and measures the cumulative amount outstanding that the government has borrowed to finance deficits.

The Bureau of Fiscal Service publishes on its website, TreasuryDirect.gov:

Additional statistics on the public debt may be found in:

In fact, there is actually a clock that keeps track of our U.S. Debt in real time, just click HERE to view the clock (don’t view it if your heart can’t take it). Yes, our national debt  is over $21 trillion by 6/28/2018.

Let’s take a look at what wikipedia has on the subject of national debt of the United States, in italics, below:

There are two components of gross national debt:

In general, government debt increases as a result of government spending, and decreases from tax or other receipts, both of which fluctuate during the course of a fiscal year. In practice, Treasury securities are not issued or redeemed on a day-by-day basis, and may also be issued or redeemed as part of the federal government’s macroeconomic management operations.

Historically, the US public debt as a share of gross domestic product (GDP) has increased during wars and recessions, and subsequently declined. The ratio of debt to GDP may decrease as a result of a government surplus or due to growth of GDP and inflation. For example, debt held by the public as a share of GDP peaked just after World War II (113% of GDP in 1945), but then fell over the following 35 years. In recent decades, aging demographics and rising healthcare costs have led to concern about the long-term sustainability of the federal government‘s fiscal policies. The aggregate, gross amount that Treasury can borrow is limited by the United States debt ceiling.

(Be wary of the paragraph below)

I have serious problem with the reporting based only on public debt/GDP ratio (in bold print in the above paragraph and in many newspapers). Such reporting is only acceptable if one is expecting to stiff all of those who have already paid into the social security system.

If one uses the actual total National Debt/GDP ratio, United States national debt has already surpassed the GDP in 2017, therefore Debt/GDP ratio was already over 100%. In 2017, U.S. National Debt was already close to $20 trillion by Feb. of 2017, according to the clock back in Feb. of 2017. In 2017, U.S. GDP was $19,754.1 billion or $19.75 trillion during the fourth quarter of 2017, according to U.S. Department of Commerce-Bureau of Economic Analysis. What is most likely to happen in decades to come is inflation, a common method for many governments to inflate away the debt historically. Don’t worry, if the inflation rate is about 2.8% per year (some may argue that a lower rate would suffice), after 25 years, national debt will no longer be an issue. Some additional  alternatives in solving the problem: cutting federal spending, delaying retirement, reducing cost of healthcare or increasing efficiency of healthcare expenditure. As long as the U.S. government will take the problem seriously (actually doing something about it), it will be all right. The question is: will the U.S. government take the problem of national debt seriously? Perhaps we can learn from the 9th video below on “How did CANADA avoid BANKRUPTCY?” below (via decrease in military spending and companies’ subsidies).

For better understanding of U.S. National Debt, let’s take a look at these videos below