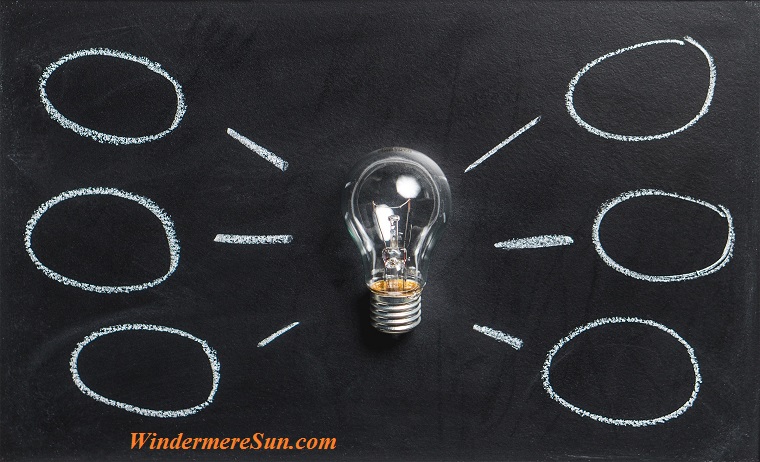 On Sunday morning, June 24, 2018, President Donald Trump tweeted during his drive to Trump National Golf Club, “We cannot allow all of these people to invade our country. When somebody come in, we must immediately, with no Judges or Court Cases, bring them back from where they came. Our system is a mockery to good immigration policy and Law and Order. Most children come without parents….” and demanded every immigrant who came to the United States illegally should be criminally prosecuted.

Media is no longer permitted to independently record what goes on inside the tent city where undocumented migrants reside. At port of entry, asylum seekers are being turned away, against our law. In a detention center near Houston, Texas, an asylum seeker from Honduras said he agreed to sign a voluntary removal order from the U.S. after federal officials promised to reunite him with his 6 year old daughter.  These children were being used as pawns to get Congress to change law and to force asylum seekers to give up their due process rights without court hearings.

The Supreme Court says that due process allows people to exercise legal rights and court processes afforded to them by American law. It allows asylum seekers to contest an action proposed by the government in front of a judge. Courts have consistently held that any one on American soil is protected by the Constitution’s right to due process, even if they illegally entered the country. Usually people have greater legal protections inside the country than at the border.  Courts have upheld that people who illegally entered United States and were ordered to be deported have a right to appeal those decisions. But the courts have also said that Congress can decide that more limited procedures are sufficient for non-citizens detained at the border.  Immigrants being ordered to leave the country may challenge deportation decision, by presenting testimony and evidence,  through civil proceedings involving immigration courts and judges overseen by the Justice Department. They can be presented by a lawyer and can appeal the deportation decision to the Board of Immigration Appeals, a branch of the Justice Department. If the immigration appeals board ordered to deport them, then they can challenge those rulings again in front of a federal court. The whole process may take months or years, given that there is a backlog of this type of cases at the moment.


Even though a 1996 statute permits immigration authorities to deport people without a hearing through expedited removal  (apply to undocumented migrants found within 100 miles of the border and within 14 days of entering the country or up to two years after a migrant has entered the country), a new immigrant, by law, may avoid expedited removal by seeking asylum. Once an immigrant seeks asylum, officers at the United States Citizenship and Immigration Services will review the case to decide whether the applicant have a credible fear of persecution back home. If the case is deemed with merit, then a fuller consideration will be given in the immigration court system. If the case is deemed without merit ( that the asylum seeker has no credible fear and should be deported), the asylum seeker still has a right to appeal that denial to an immigration judge, who has seven days to decide.

In essence, the Trump administration was using children to force asylum seekers to give up their due process rights without court hearing. But after public outrage toward the family separation policy demonstrated by the American people,  President Trump signed an executive order last week to end the separation of families by detaining parents and children together indefinitely. Under a 2015 court ruling, the Department of Homeland Security (DHS) may hold children for no more than 20 days before it must turn them to the Department of Health and Human Services for temporary placement with a foster family or in a licensed child-care facility. Trump administration has asked a judge to rescind that ruling so that DHS can hold children in indefinite immigration detention, permitting immigration authorities to keep families together. It is not clear whether the judge will grant the administration’s request, therefore, family separation may resume in mid-July. Furthermore, it is not clear whether the government has enough space to continue detaining all of the undocumented migrants apprehended near the border, so Mr. Trump has directed other agencies, including Pentagon, to make space in their facilities.

President Trump is correct in stating that there is a crisis with regard to our current immigration policy. It is important that Americans are protected while ensuring that the fundamental principles (including liberty and justice for all)  upon which our country stands, remain intact. But so far Trump administration’s method of solving the problem may have been less than desirable. What President Trump needs is to get together with the Democratic leaders and Republican leaders to come up with ways of clearly defining and trimming some questionable categories in order to enable only those who are truly in fear of their lives to receive the status of  asylum under immigration policy . Furthermore, incorporating the “catch and release” policy (with a high success rate) would be more humane and helpful in reducing the financial burden on the U.S. government.

As indicated in our previous post on American Spirit Prevails, there had been overwhelming outcry and support from the American general  public to help end the family separation policy. At the moment, much remains to be seen. Both the U.S. government and these migrant families need more attorneys and translators at the U.S.-Mexico border. Whether there will be enough space to house all of the detained families, or whether the judge will grant the Trump administration’s request to rescind the 20 day limit for children to be held by DHS, in order for these families to stay together, remained to be determined. To ensure the protection of due process and reuniting these families, Bob Ferguson Leads Multi-State Lawsuits vs. Trump Over Family Separation Policy. If due process is easily taken away from these migrants/asylum seekers, the question should be in the back of all Americans’ mind, “How long will it take before the rights of American citizens be taken away?”