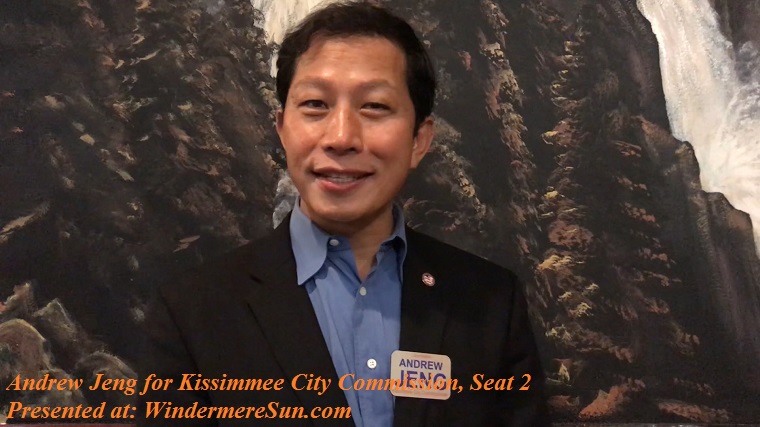 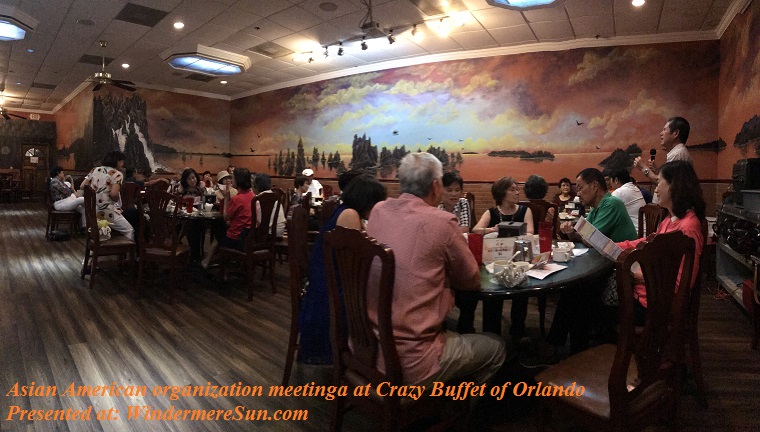 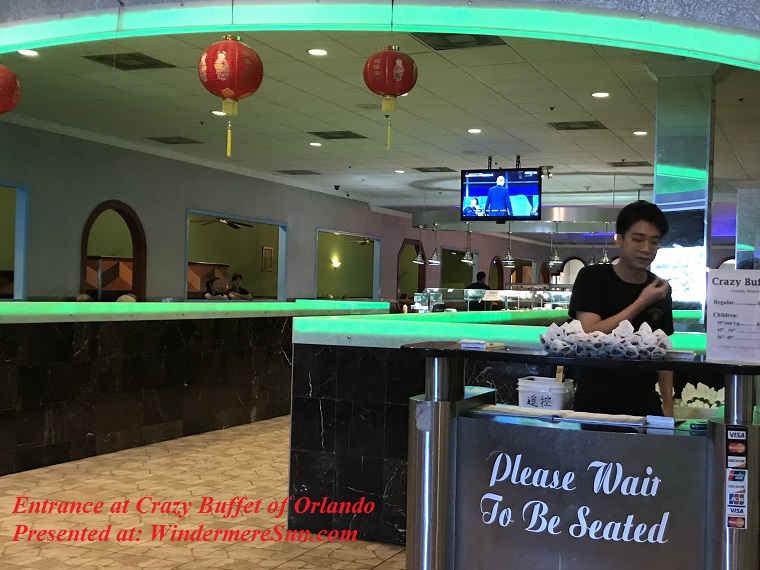 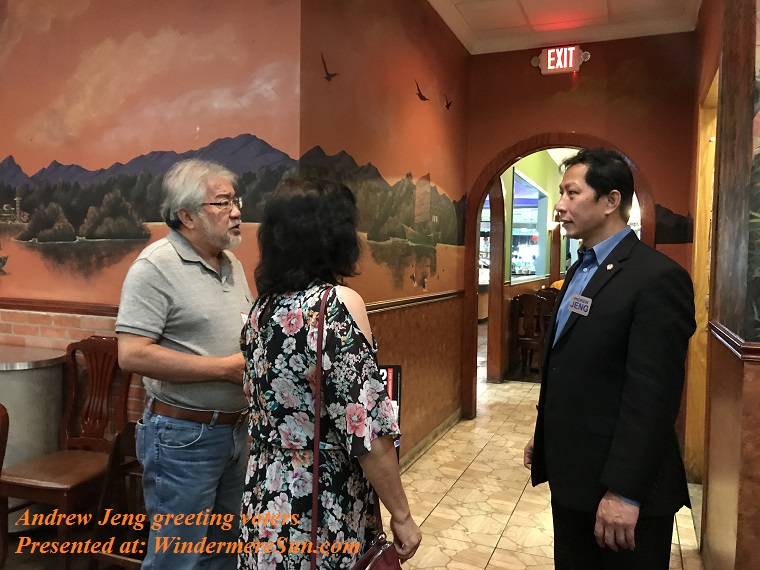 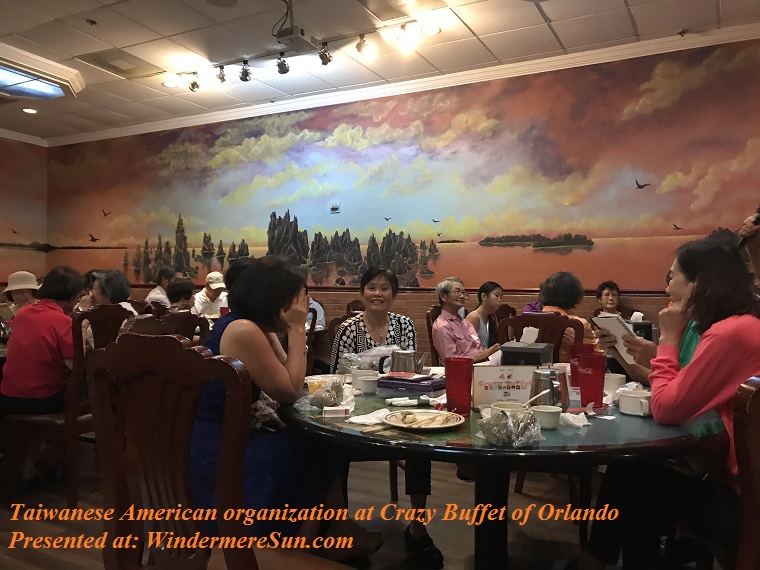 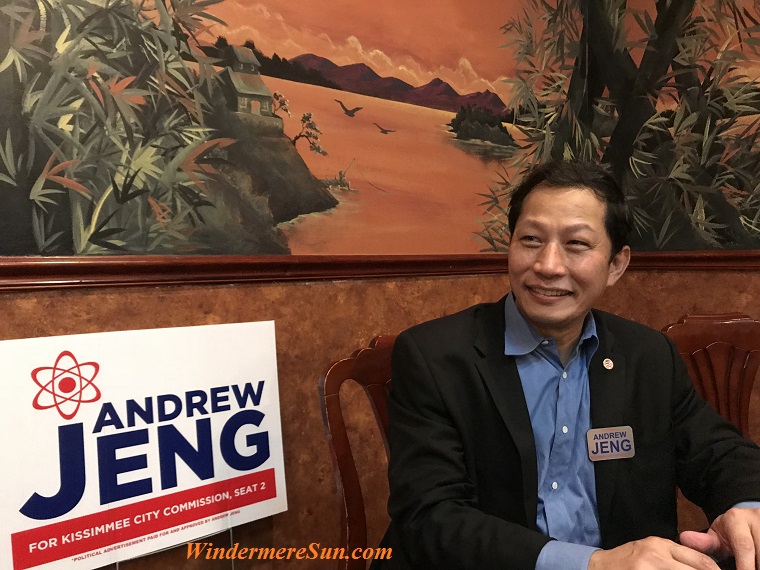 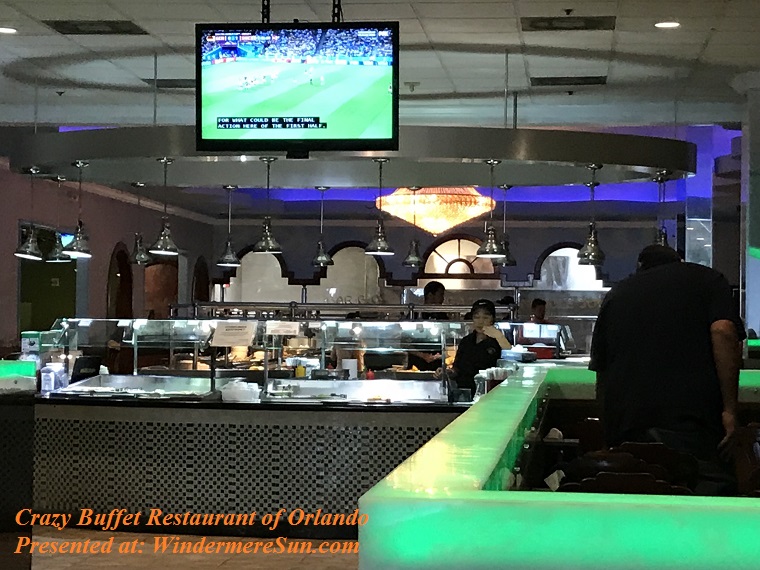 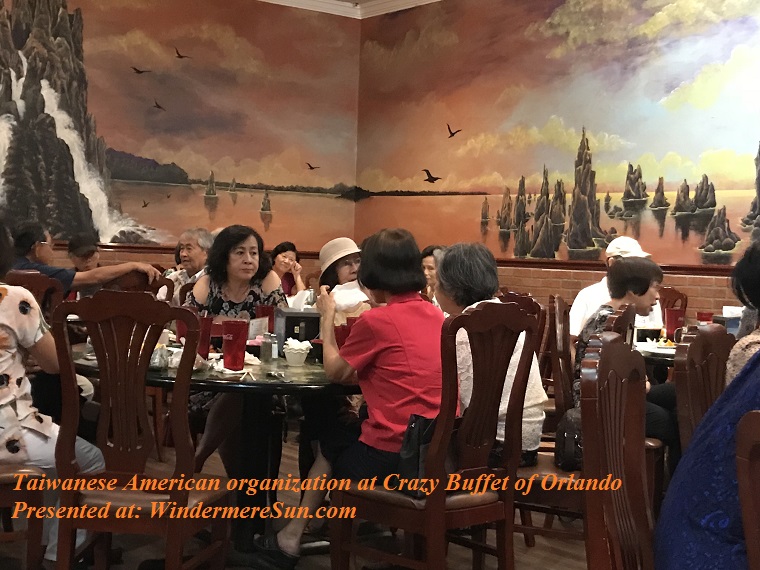 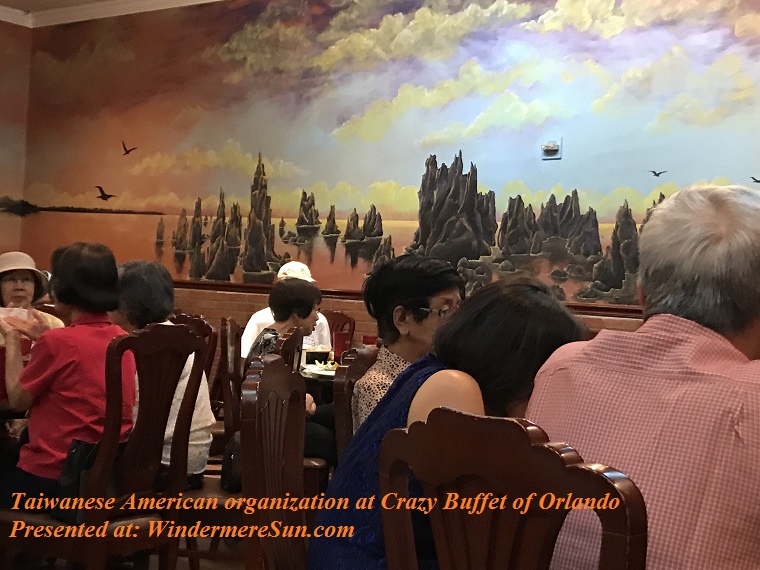 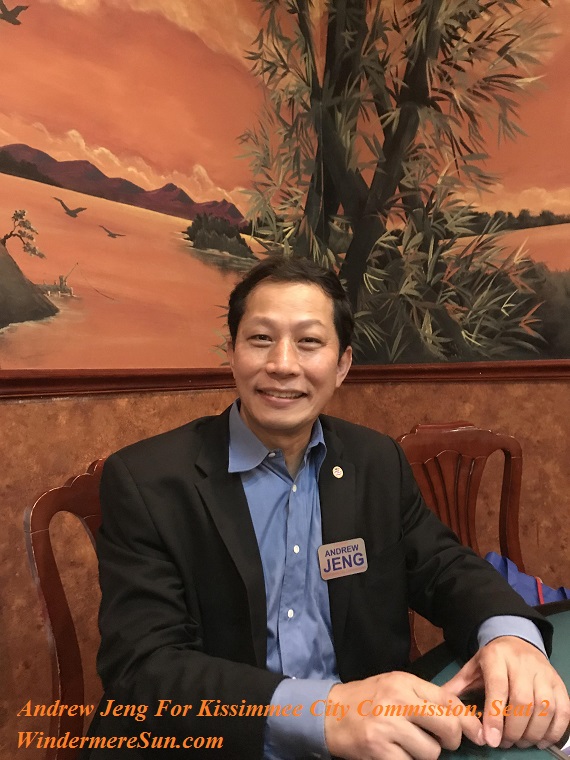 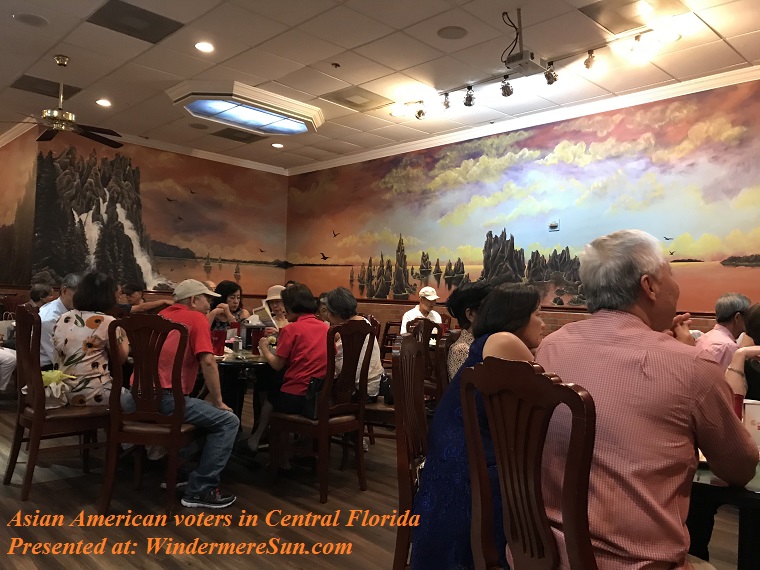 Among Asian American voters, Floridians are likely to see more Asian Americans running for political offices in the years to come. Case in point, year 2018 is the year when the first Asian American, Andrew Jeng, is running for the office of Kissimmee City Commission, Seat 2. Mr. Jeng was born in Taiwan and has been a resident of Florida for over 25 years. He sees this candidacy as an opportunity to give back to Kissimmee, a city that has given him much both in terms of opportunities as well as a community of wonderfully supportive people for him and his family. With years of experience as an entrepreneur, he would like to incorporate and promote efficient and economic development approach into the development of Kissimmee. Ultimately, his goal is to help Kissimmee to be a safe, affordable, and prosperous place for people to live and to work. He aims to help provide more high paying jobs and take care of seniors, homeless families, and veterans. Mr. Jeng is also taking this opportunity to encourage more Asian Americans to become involved in the civic affairs and participate in public services.  Kissimmee has a very diverse population group. Through participation, Asian Americans may be able to help others to better understand the Asian American cultures. I have the opportunity to interview Mr. Jeng on Saturday, June 23, 2018, at the Crazy Buffet of Orlando (7038 W. Colonial Dr., Orlando, FL  32818, 407-522-1688), after his meeting with an Asian/Taiwanese American Club. Besides a wide selection of dishes, Crazy Buffet has a pleasant and clean environment, with a special meeting room in the back with capacity of about 100, surrounded by a wall mural with imagery of  fantasy islands that undoubtedly soothe the memory of those who came from the islands.  I found out that Andrew Jeng has been involved with many community organizations, from Boys & Girls Club, Senior First, Inc., Asian American Heritage Council, Chinese Chamber of Commerce, Kiwanis International, International Association of Chiefs of Police (IACP), and American Veteran groups. He is the owner of a computer information company and the president of Asian Pacific Islanders American Public Affairs of Central Florida (APAPA), president of Kiwanis Club of Kissimmee, Florida, and Strategic Liaison of Taiwan Consulate in US Partner and Member of International Association of Chiefs of Police (IACP). Andrew Jeng has received his master degree in computer information from the New York Institute of Technology.  Due to his service in the community, he received the award of community service of Asian American Heritage Council in Orlando in 2009 and Outstanding Asian American from Orange County, Orlando, FL, in 2016.

Let’s take a look at what people from Mr. Jeng’s community have to say about him, below:

For those of you who have comments, questions, or suggestions about the future of Kissimmee for Andrew Jeng, please feel free to contact him via:

Historically, Asian American voters have received relatively little attention because compared to African Americans and Hispanics, they accounted for a small number and percentage of the overall population in states that have been classified as “swing” states. But between 2000 and 2010, according to BEBR (Bureau of Economic and Business Research), the Asian American population grew from 10.2 million to 14.7 million in the U.S.A. In Florida, the number increased from 266,256 to 454,821. In terms of percentage, the Asian American growth rate between 2000 and 2010 is 43% in U.S.A. and almost 71% in Florida. The political pundits would be wise to pay attention to the Asian American voters in Florida and in other closely contested states. Their votes may just determine the outcome of various elections.