Florida Democratic Gubernatorial Debate In Orlando Is Canceled, But Let’s Get To Know These Candidates 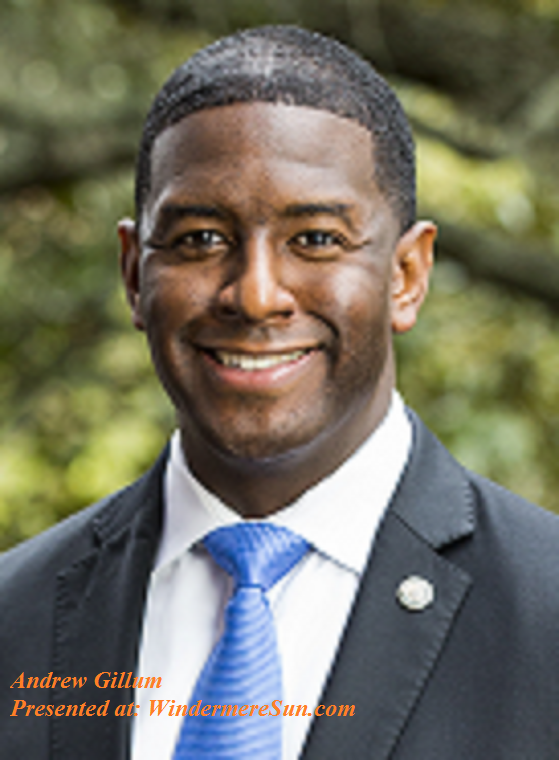 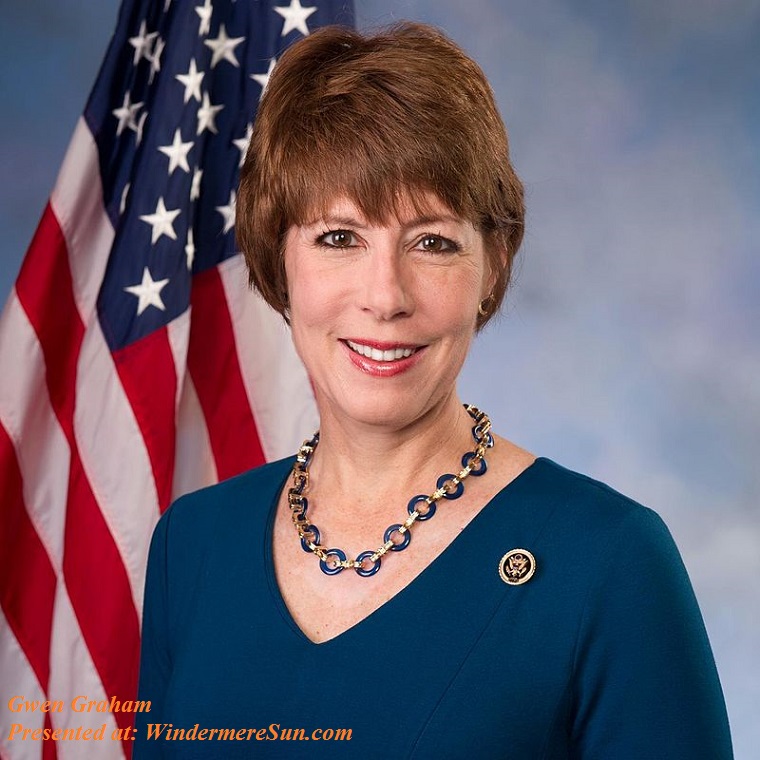 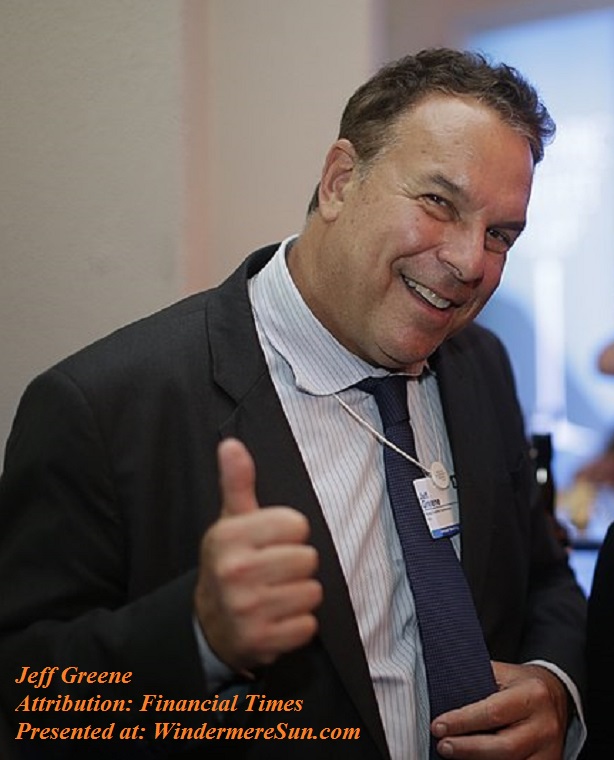 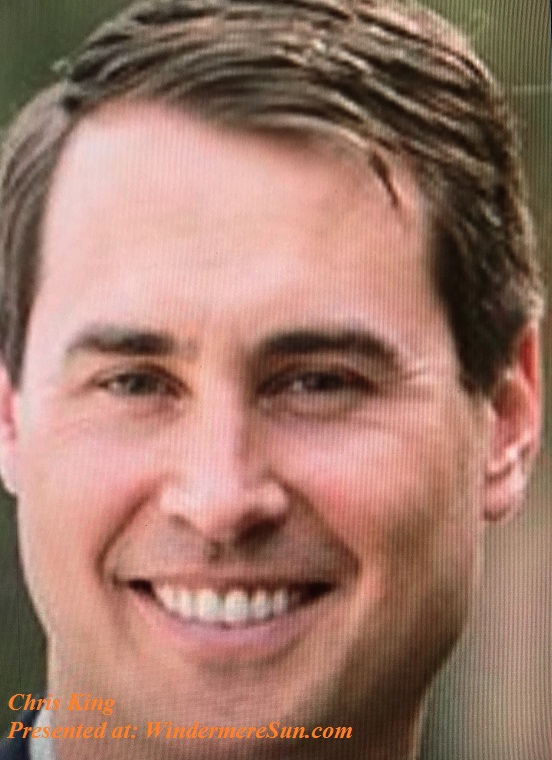 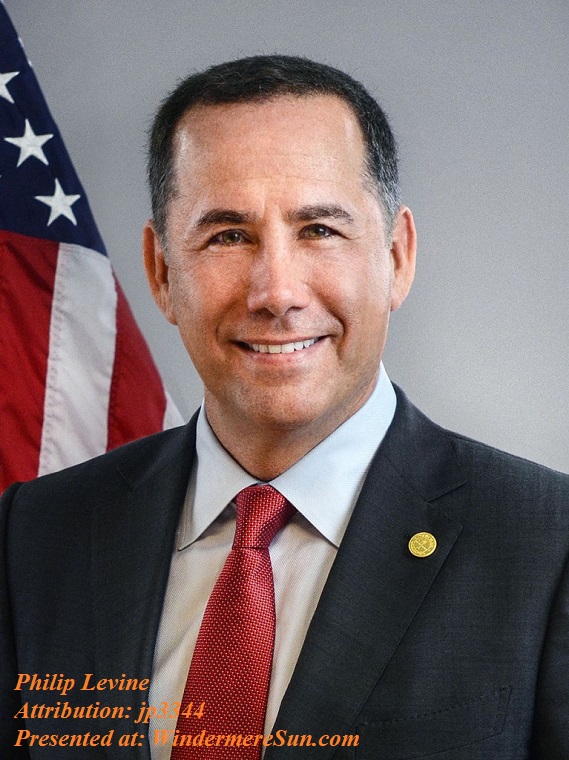 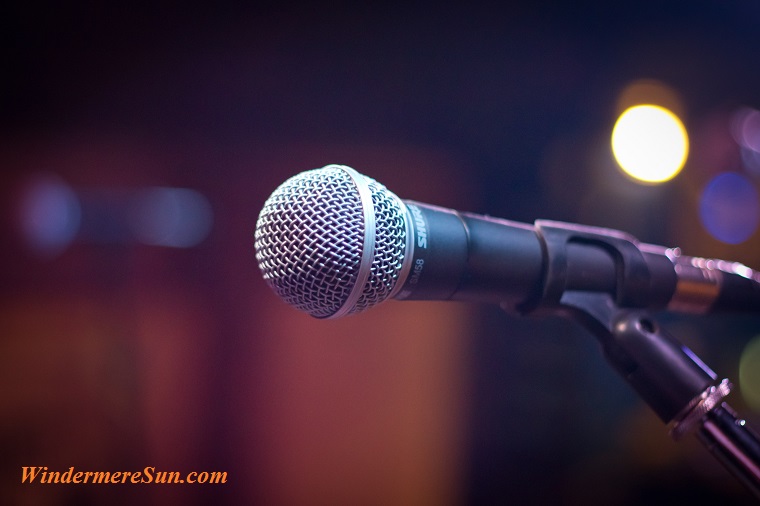 The Orange County Democratic Party announced today that the gubernatorial (pertaining to state governor, in this case for Florida state governor election) debate originally set to be held on Tuesday in Orlando has been canceled. Former congresswoman Gwen Graham and former Miami Beach Mayor Philip Levine decided not to attend, therefore, it would have left just two candidates for Florida governor debate: Tallahassee Mayor Andrew Gillum and Winter Park businessman Chris King. Palm Beach billionaire Jeff Greene, the latest candidate to join the Democratic team, had not yet announced his candidacy when this debate was scheduled back in May.

Chris King commented in  a statement, “Politics and politicians as usual have failed progressive values and ordinary Floridians for too long and Democrats deserve to judge for themselves whether the other candidates for governor offer a fresh vision and a break from the past…That’s why I’m disappointed that some candidates in this race have refused invitations to debate in Orlando and Jacksonville. We must compete in every corner of our state and take no one for granted, and that means making sure Spanish language, African American, Caribbean and other diverse media outlets are included as well.”

Andrew Gillum said in a statement, “It’s critical that Orange County voters hear about our priorities for this state, and since my opponents refuse to join me for a debate, I’m looking forward to hosting a town hall in its place on Tuesday night. Floridians need to know where we stand, and who we stand for.”

Philip Levine, one of the candidates who declined to participate, provided the following announcement, “Our campaign worked successfully with the Florida Democratic Party on a number of agreed upon debates and forums. After weeks of negotiations, all campaign agreed to five debates, including a statewide televised debate that will air in Orange County. The Mayor is excited and proud to continue to share his vision for Florida and his progressive record of accomplishments directly with voters in the upcoming debates and town halls”

Let’s take a look some of the issues for that’s been raised in a previous debates, below:


Let’s take a look at interviews of these candidates, below:
Gathered, written, and posted by Windermere Sun-Susan Sun Nunamaker