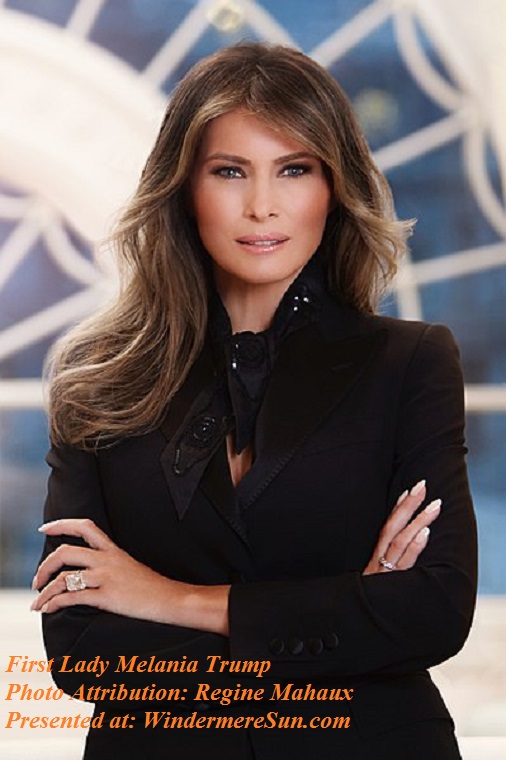 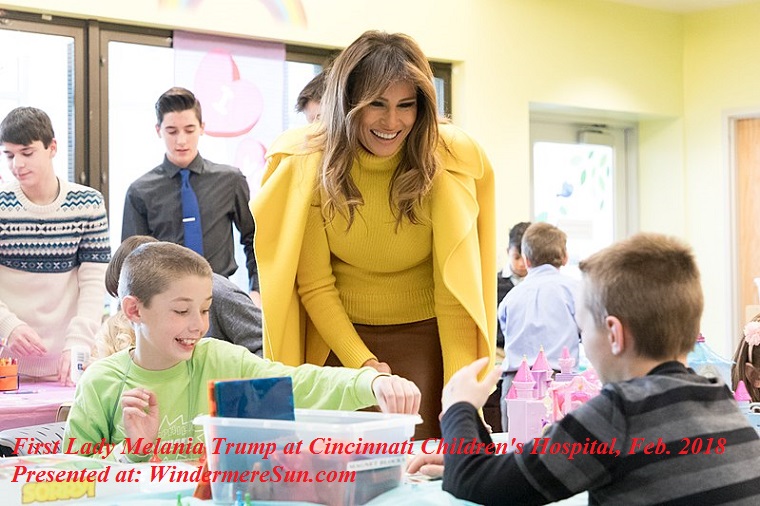 Today, Thursday, June 21, 2018, First Lady Melania Trump made an unannounced visit to a Texas facility for migrant detention center to get a first hand look at some of these children sent by the U.S. government after their families illegally entered the country.  After President Trump signed an executive order halting the practice of family separations yesterday, first lady first stopped at Upbring New Hope Children’s Center in McAllen, Texas, this morning. She may also visit a second facility (where children were housed in cages, as seen by the Associated Press last week) later in the day. Following the public outcry ignited by widespread images of children being held in fence-like structures, Trump came under pressure stop the practice of family separations from the First Lady and GOP allies.

First Lady’s spokeswoman Stephanie Grisham said the trip was intended to lend support to those children who remain separated from their parents, “She wanted to see everything for herself, ” she said. Grisham released a statement last weekend indicating that the First Lady “hates” to see children being separated from their families and “believes we need to be a country that follows all laws, but also a country that governs with heart.”

First Lady met with the executive director of the facility and other staff in a makeshift conference room where 58 children were housed, accompanied by HHS (Health and Human Services) Secretary Alex Azar.

The First Lady asked that the children be reunited with their families as quickly as possible. This trip was a result of First Lady wanting to go and was organized within 48 hours, with the support of President Trump.

This last-minute trip to Texas is the first public action by First Lady Melania Trump since she announced an initiative “Be Best” in May to focus on the well-being of children and help to teach them kindness. But her travel to promote the campaign was sidelined  after the announcement following surgery to treat a benign kidney condition. If the First Lady and her team will be able to help reunite these 2,500 children with their parents, there would be thousands of grateful people.

Much remains to be seen: discussion of what political obstacles that need to be dealt with in the video below:

Below, is the report of Democracy Now, “Report from McAllen, Texas: No One Knows What Will Happen Now to Separated Migrant Children“:

Later in the day, a rather disappointing news showed up, below:


To get a feel of what the southwestern border is like, please click HERE for Gettyimages photographer John Moore‘s photos