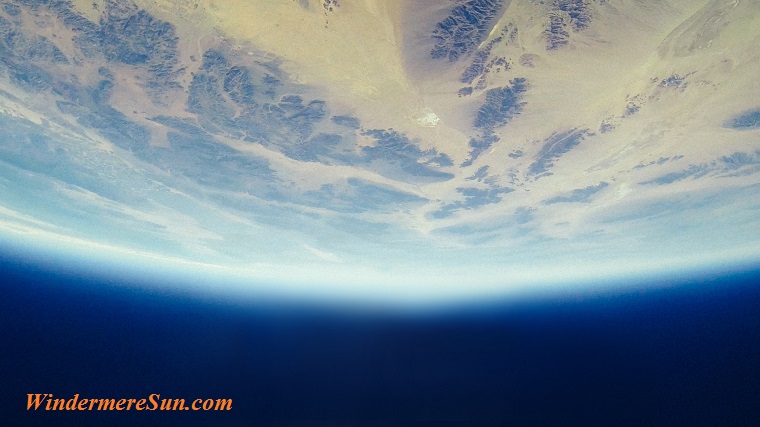 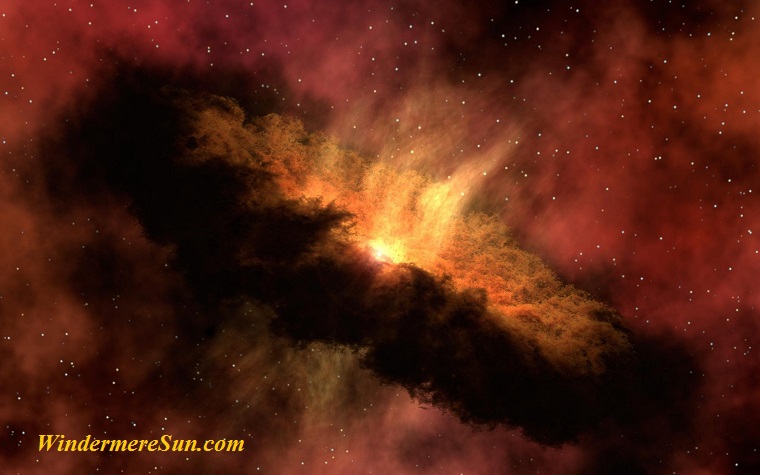 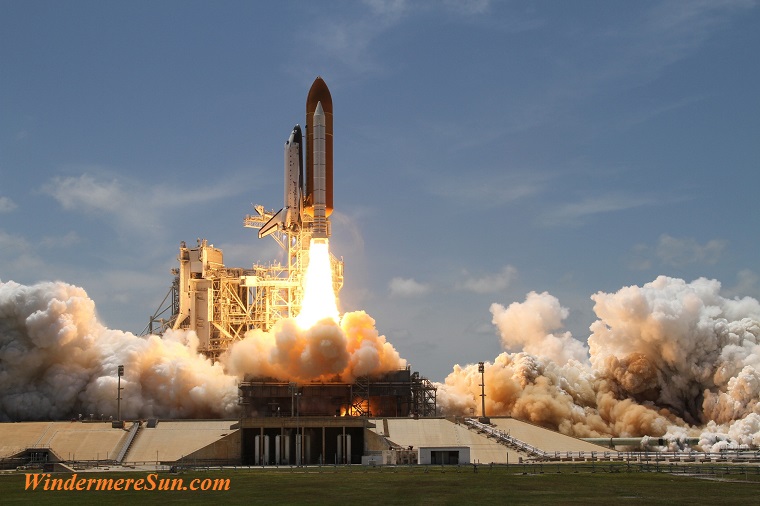 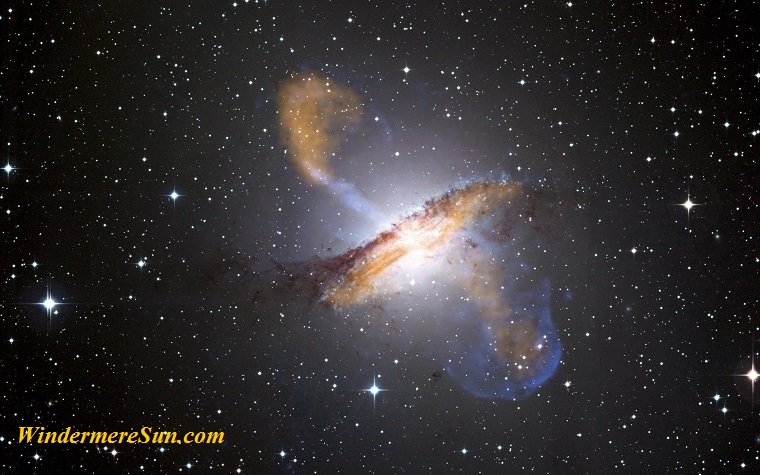 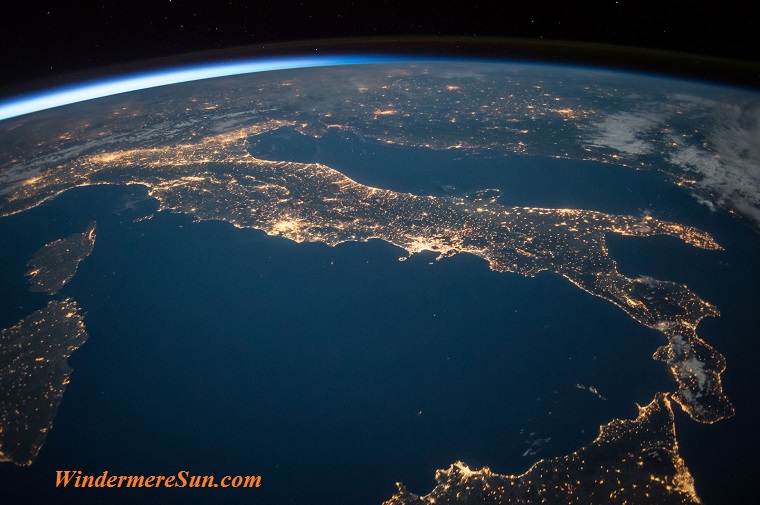 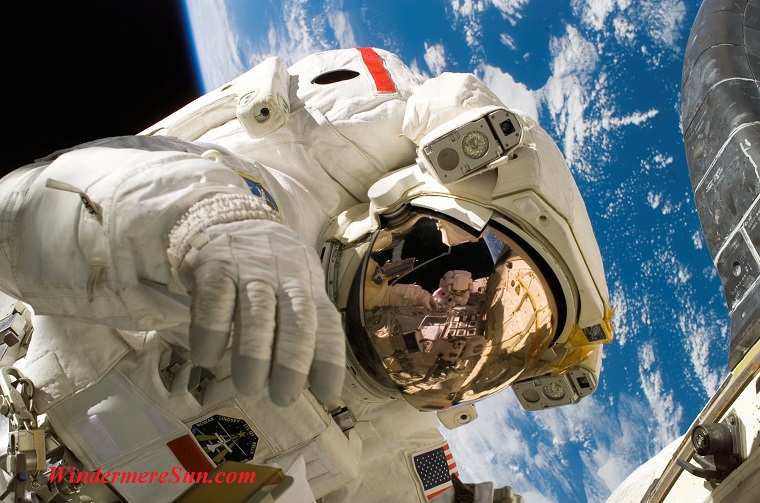 In the beginning of this week, President Trump officially directed the Pentagon to establish a space force as the sixth military branch. Trump floated this idea back in March of this year as part of his national security strategy. According to CNBC, the White House, the Air Force and Secretary of Defense James Mattis disapproved of creating a sixth branch of the military last year.
During a meeting of the National Space Council, Trump said, “I am hereby directing the Department of Defense and Pentagon to immediately begin the process necessary to establish a space force as the sixth branch of the armed forces,” he continued, “Our destiny beyond the Earth is not only a matter of national identity but a matter of national security.”

Pentagon spokesperson Dana White stated, “Our Policy Board will begin working on this issue, which has implications for intelligence operations for the Air Force, Army, Marines, and Navy…Working with Congress, this will be a deliberate process with a great deal of input from multiple stakeholders.”

It’s been 71 years since the last addition of a military service branch, the Air Force, added shortly after World War II. Keep in mind that President Trump will need the support of the Congress in order to make this happen.

Time magazine editor-at-large Jeffrey Kluger joins “CBS This Morning: Saturday” to discuss a similar intiative under President Ronald Reagan and why it’s unlikely that the U.S. will reach Mars any time soon, below:

Money is always an issue when construction of anything is needed.

President Donald Trump wants to commercialize space. First stop will be the moon – so astronauts can live there for a little while, and thus figure out conditions for spending time on terrestrial body. The end goal is to send a nuclear-powered rocket to Mars within 10 yrs.

What would this new branch of the military do, below: It may take as long as ten years to develop a new military branch, but the push is definitely there.
Gathered, written, and posted by Windermere Sun-Susan Sun Nunamaker
More about the community at www.WindermereSun.com