End of Net Neutrality As of Today 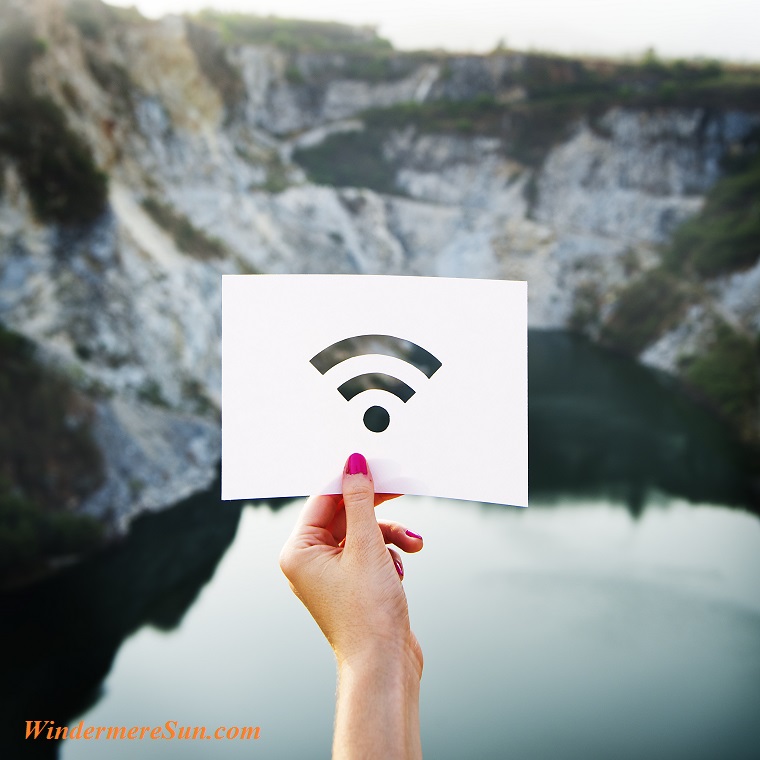 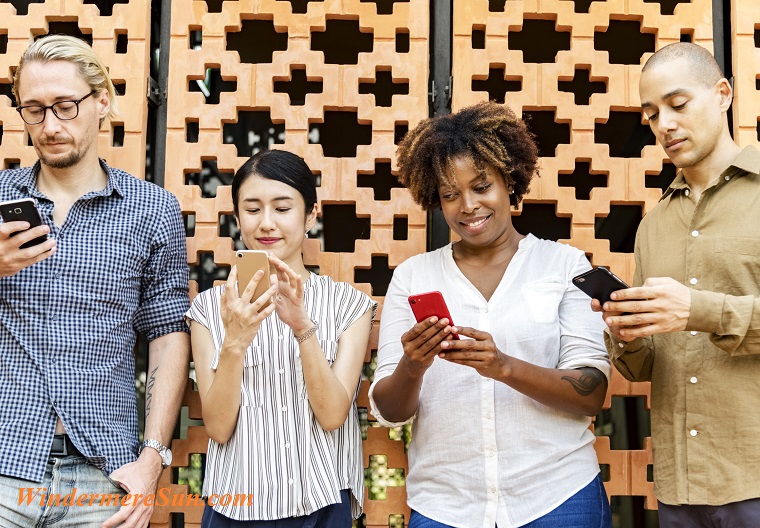 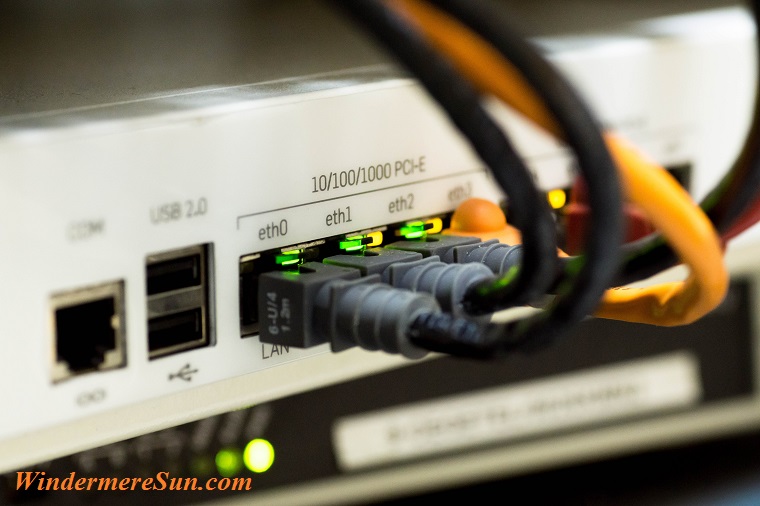 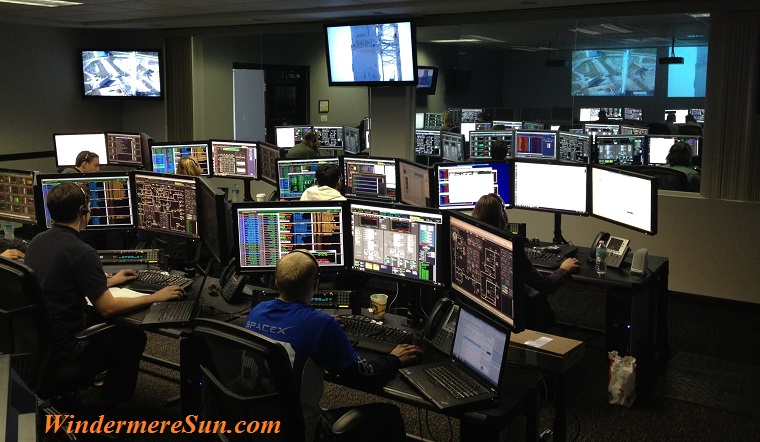 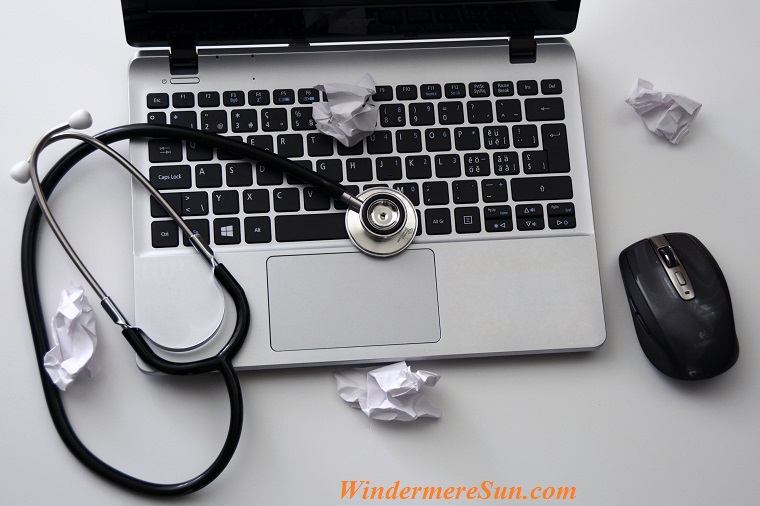 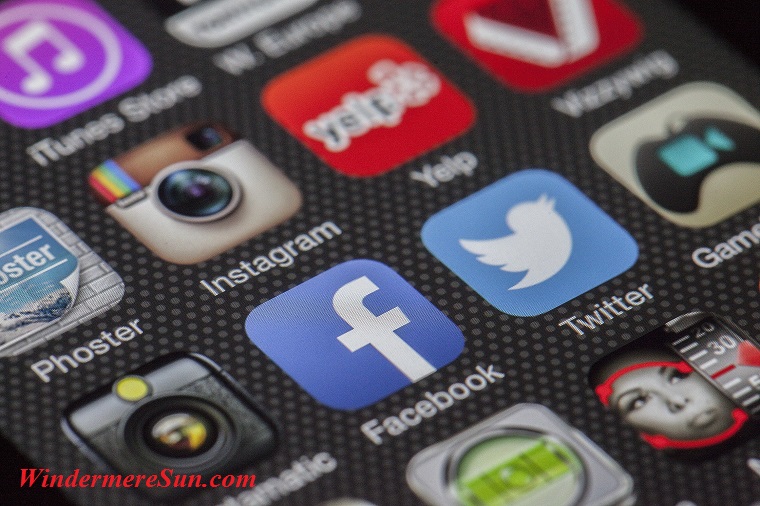 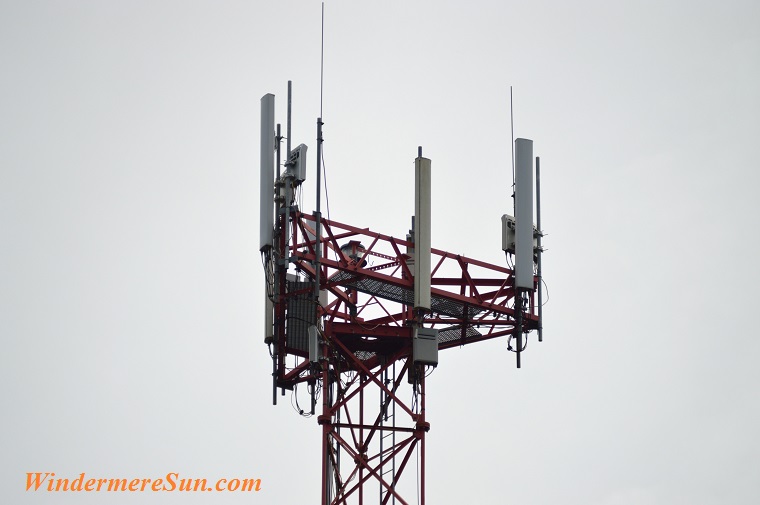 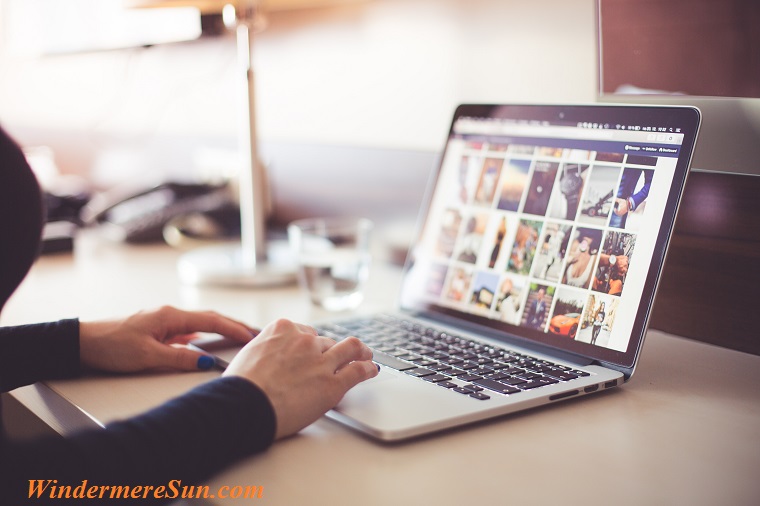 Recall our previous posts from 2017 on : Will The Net Neutrality Be Replaced on December 14? and The Fate if Internet Neutrality Will Soon Be Decided.

It’s final! On Monday, Jun e11, 2018, the FCC (Federal Communications Commission)‘s repeal of net neutrality officially took effect. Net neutrality was the principle that Internet service providers treat all data on the Internet the same (in essence, equal access to all web content), and not discriminate or charge differently by user, content, website, platform, application, type of attached equipment, or method of communication. For instance, under these principles, internet service providers are unable to intentionally block, slow down or charge money for specific websites and online content. This is sometimes enforced through government mandate. The term was coined by Columbia University media law professor Tim Wu in 2003, as an extension of the longstanding concept of a common carrier, which was used to describe the role of telephone systems.  In the U.S. in April of 2015, the FCC issued its Open Internet Order, which reclassified Internet access – previously classified as an information service – as a common carrier telecommunications service; i.e. a public utility. But on December 14, 2017, the Commission, which was led by Chairman Ajit Pai, voted to partially repeal the 2015 Open Internet Order, classifying Internet access once again as an information service.

I’ve also prepared some videos that will help to explain and demonstrate reactions from the public on the subject of net neutrality, below:


After viewing all of these videos, I’ve come to the conclusion that even though there are pluses and minuses in both aspects, we are living in a time when established Big Businesses call the shot. Don’t you agree?

More on Net Neutrality with John Oliver and Stephen Colbert, in 2017: