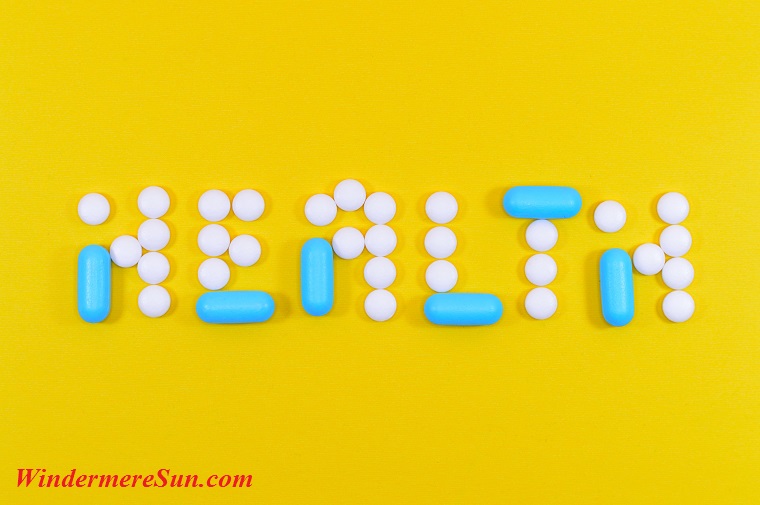 HEALTH spelled out by pills (presented at: WindermereSun.com) 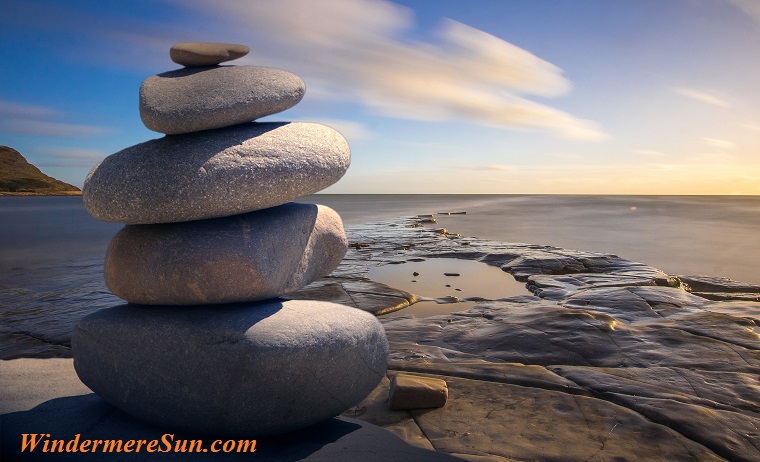 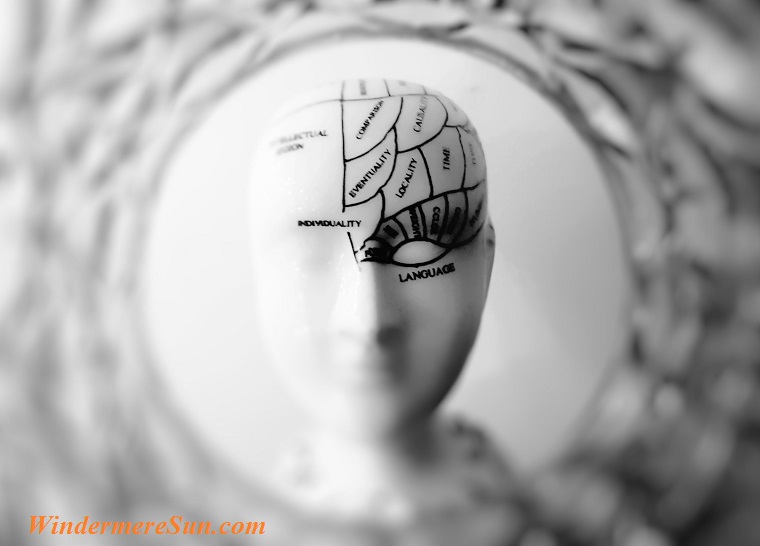 In our previous post on “Why Is Trump So Chummy With Russia?“, I ended with the comment of “Is this the sign of a leader that is trying to shift the world order from democratic system toward dictatorship?” This is such a dramatic and turbulent thought that I cannot help but continue digging and came across series of video discussions below concerning the issue of President Trump’s mental health, below:

The Goldwater rule (gag rule)  is the informal name given to Section 7 in the American Psychiatric Association‘s (APA) Principles of Medical Ethics, which states that it is unethical for psychiatrists to give a professional opinion about public figures whom they have not examined in person, and from whom they have not obtained consent to discuss their mental health in public statements. It is named after presidential candidate Barry Goldwater. The issue arose in 1964 when Fact published the article “The Unconscious of a Conservative: A Special Issue on the Mind of Barry Goldwater”. The magazine polled psychiatrists about U.S. Senator Barry Goldwater and whether he was fit to be president. The editor, Ralph Ginzburg, was sued for libel in Goldwater v. Ginzburg where Goldwater won $75,000 (approximately $592,000 today) in damages.

The danger lies in the fact that if the debate of Trump’s state of mental health is left up to the non-experts or non-professionals, then much of it can keep the public in the dark and confused. Dr. Lee is concerned that partisan political coverage may trivialize the real concern about Trump’s mental fitness. Silencing mental health experts may be counter productive. Much remains to be seen as to whether or not mental health experts would be allowed to answer the question concerning Trump’s mental health. It took conscientious practitioner such as Dr. Brandy Lee and her colleagues who dared to question the status quo in order to shed some light onto this very serious issue in the future.

Perhaps it is time to re-examine the requirement in such a powerful position as being President of the United States  (POTUS). Perhaps the passing of both physical as well as mental health on an annual basis needs to be required for some one who has access to the nuclear launch code. Perhaps the Goldwater rule also needs to be re-evaluated. Finally, often time the patient may not realize that he/she is ill. So, politics aside, for the good of the country, the planet, as well as for President Trump, this issue needs to be seriously addressed.

I am a mother/wife/daughter, math professor, solar advocate, world traveler, yogi, artist, photographer, sharer of knowledge/information, and resident of Windermere, FL. I've worked professionally in applied math, engineering, medical research, and as a university math professor in IL and FL for about 20 years. My husband and I loved Disney and moved down to Central Florida initially as snowbirds. But we've come to love the warmth and friendly people offered by this community and decided to move down to Windermere, FL full time in 2006. I am now spending time sharing information/ knowledge online, promoting understanding of math and solar energy (via http://www.sunisthefuture.net ), and developing Windermere Sun (http://www.WindermereSun.com) as an online publication, sharing and promoting Community ABC's (Activities-Businesses-Collaborations) for healthier/happier/more sustainable living. In the following posts, I'll be sharing with you some of the reasons why Windermere has attracted us to become full-time residents of Central Florida region. Please feel free to leave your comments via email at "Contact Us" in the topbar above or via [email protected] ~Let's help one another~ Windermere Sun-Susan Sun Nunamaker Founder/Owner/Editor/Producer of Windermere Sun email: [email protected].com Twitter: @WindermereSun