How Did Amazon Become So Successful? 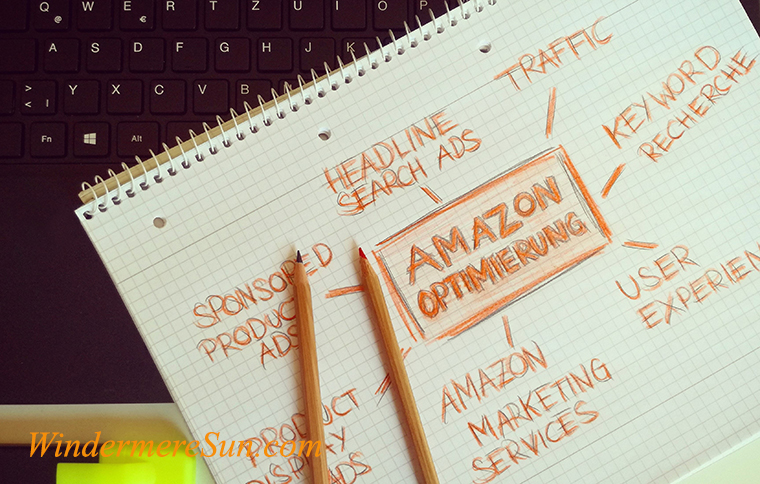 It is difficult to be a 21st century American without having purchased something via Amazon. Despite the recent complaints from our POTUS about this company, let’s take a look at why and how this 24 year old company managed to have become the envy of all retailers. To get some background information, excerpt from wikipedia, in italics, below:

Amazon has separate retail websites for the United States, the United Kingdom and Ireland, France, Canada, Germany, Italy, Spain, Netherlands, Australia, Brazil, Japan, China, India, and Mexico. In 2016, Dutch, Polish, and Turkish language versions of the German Amazon website were also launched. Amazon also offers international shipping of some of its products to certain other countries.

In 2015, Amazon surpassed Walmart as the most valuable retailer in the United States by market capitalization. Amazon is the fourth most valuable public company in the world (behind only Apple, Alphabet, and Microsoft), the largest Internet company by revenue in the world, and after Walmart, the second largest employer in the United States. In 2017, Amazon acquired Whole Foods Market for $13.4 billion, which vastly increased Amazon’s presence as a brick-and-mortar retailer. The acquisition was interpreted by some as a direct attempt to challenge Walmart’s traditional retail stores.

Amazon became extremely successful due to some critical factors/reason:

Jeff Bezos, founder of Amazon, summarizes what made Amazon so successful, below: