Separation of Children From Parents Is Due To Sessions’ Zero-Tolerance Policy, Not Due To Democrats

border "Please do not enter" wall (presented at: WindermereSun.com) 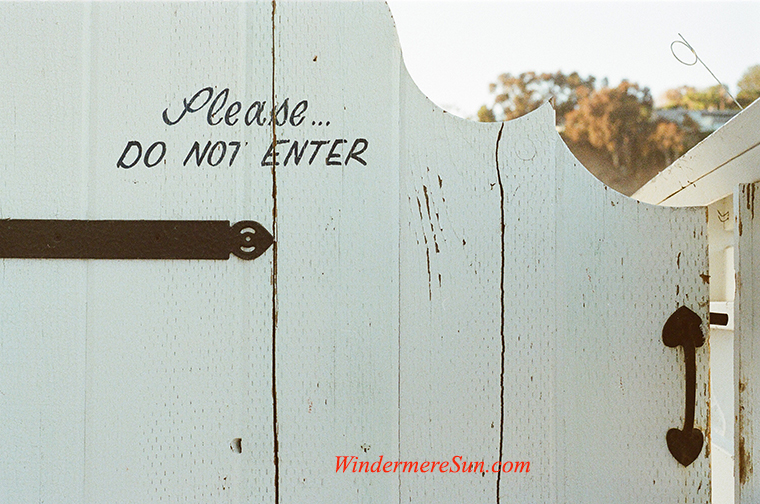 border “Please do not enter” wall (presented at: WindermereSun.com)

This post is in response to some of our readers’ questions concerning Zero-Tolerance Policy with regard to illegal entry.

Before Trump took office, immigrants entering U.S. illegally as families were rarely prosecuted, according to associate policy analyst of the U.S. Immigration Program at the Migration Policy Institute, Sarah Pierce. These immigrants were, instead, held in family detention centers until they were sent to appear before an immigration court or they were deported. There was no law that mandated separating children from their parents.

But after Trump took office, on April 6, 2018, Attorney General Jeff Sessions announced that the Homeland Security Department would now be referring all illegal border crossings to the Department of Justice for prosecution. With criminal charges, parents would now have to go to detention centers without their children (therefore leaving their children unaccompanied). More than 700 children had been taken from their parents since last October as a result of this zero-tolerance policy.


That is why many found Trump’s position of blaming the Democrats (found in Trump’s May 26, 2018, tweet, below, in italics) for his own administration’s immigration policy very perplexing and irresponsible:

Trump tweeted, “Put pressure on the Democrats to end the horrible law that separates children from there (sp: their) parents once they cross the Border into the U.S.”

The decision to prosecute these parents is causing the separation of the families. Once these parents are charged with a federal misdemeanor or awaiting trial, they are in the custody of the Marshal’s Service, and their children are transferred to the custody of Health and Human Services’ Office of Refugee Resettlement. These children will then be placed with relatives, juvenile detention centers or foster care, according to Homeland Security Policy.

Peter Margulies, an immigration law and national security law professor at Roger Williams University School of Law said, “That’s a choice they have made that’s largely different from what other administrations have done.” In essence, there is no law that requires children to be separated from their parents once they cross the border into the U.S. Homeland Security Department’s longstanding policy is to separate children from their custodians when they are referred for criminal prosecution. Previous administrations rarely prosecuted these families while Trump’s administration has decided to prosecute all illegal crossings.