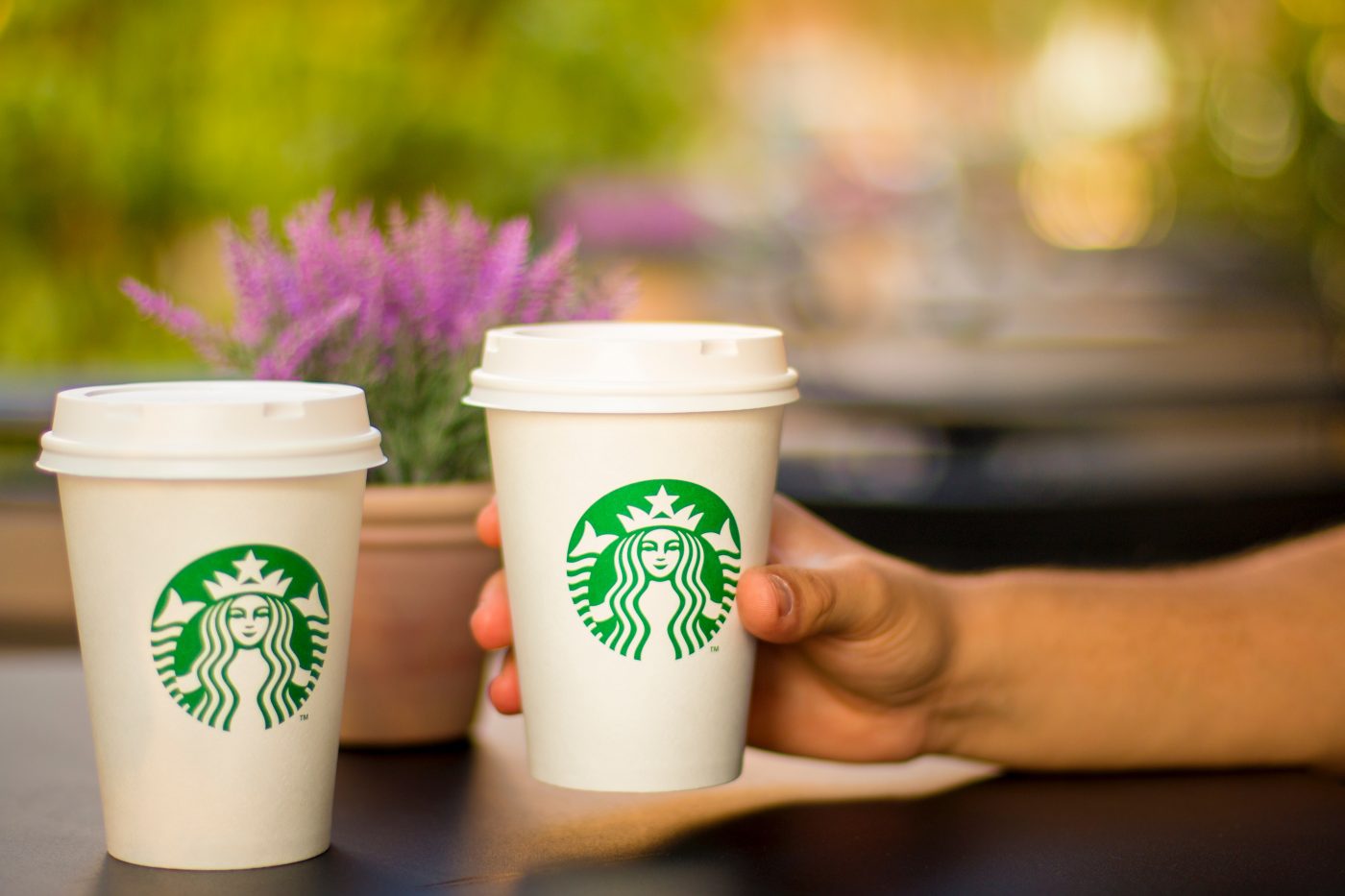 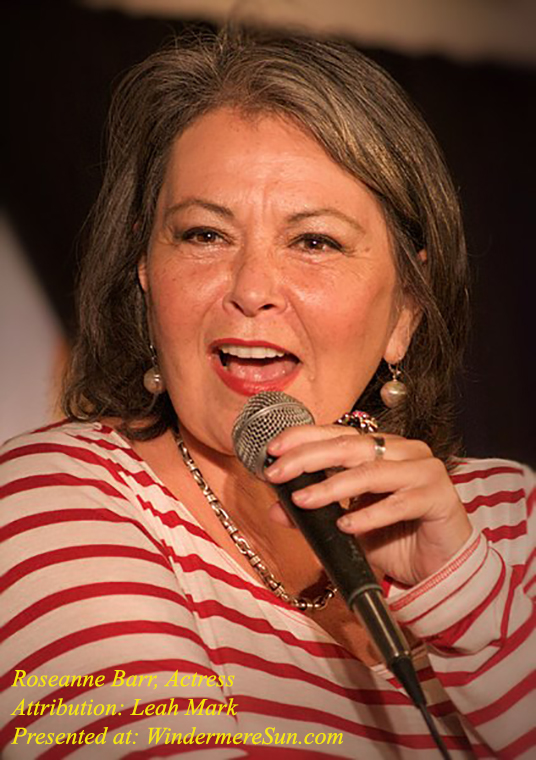 Recalling our previous post on “Starbucks Promotes Racial-Bias Awareness & Turns A Negative Into A Positive PR Event“, on Tuesday, May 29, 2018, Starbucks did shut down about 8,000 of its stores (175,000 baristas) in the afternoon (actually shutting down at 11:30 am) for employee racial bias training after two black men’s arrest in a Philadelphia Starbucks that sparked nation-wide protests last month . This four hour training of master class was designed to address implicit bias to promote inclusion and to prevent any future incidents of discriminatory treatments of customers or potential customers. Employees and executives of Starbucks watched videos, documentaries, and broke into small discussion groups to share their own experiences. One significant change was Starbucks’ announcement of its policy: any one can now use the space or bathroom at Starbucks without necessarily having made any purchase. (Although out of courtesy, I would highly recommend purchasing something from the establishment if one is going to use the establishment’s space.) Only in America, we have gathered people from all across the globe, facing some of the toughest issues, but daring enough to tackle them head-on without hesitation. Becoming aware and recognizing the issue/problem is the first step toward improvement. My hat off to Starbucks, MSNBC, and U.S.A.

As a result of Starbucks incident and racial bias training, MSNBC also organized an opportunity of Town Hall meeting  for discussions about cultural racial bias. In the video below, Michelle Saahene, who shot the now-infamous Starbucks arrest video, and Melissa DePino, who helped spread the video on social media, talk about how their experience spreading the Starbucks arrest video and watching it grow in a national viral phenomenon led them to pursue a campaign, “From Privilege to Progress,” encouraging people to speak out on racial issues. Below, Trymaine Lee shares with Elta Jackson Henry and audience about the type of personal slights and microaggression she has experienced in Philadelphia (very different from Seattle, where she is originally from) because of her race in the course of her daily life. Whether through corporate educational programs or firing racist entertainers, accountability, more than mere exposure, is seen as a way forward to shift American culture away from racism. Valerie Jarrett, former senior advisor to President Barrack Obama, Heather McGhee, president of Demos, and Tim Wise, anti-racist educator join the MSNBC panel to discuss, below:  As a result of the tweet by Roseanne Barr, stating that Valerie Jarrett, who is black, was the daughter of the Muslim Brotherhood and “Planet of the Apes,” President of ABC, Channing Dungey, called Barr’s tweet, “….abhorrent, repugnant, and inconsistent with our values…”  and cancelled the #1 show ‘Roseanne”. Soon afterward, Barr was dumped by her own agents and other three networks also pulled the reruns of “Roseanne” off the air. After ABC canceled her hit show, Roseanne Barr issued a new apology for her tweet, indicating that the tweet was the product of late night/morning and ambien. Response from Jimmy Kimmel on Roseanne Cancellation and with a possible solution, below:
And true, this may all reflect the turning point in our entertainment history, when dollars no longer rule.  ABC may lose millions from this cancellation, but the network had decidedly placed values over dollars. Perhaps our society is finally becoming more sensitive about various issues. Perhaps even our comedians would need to develop better material. Finally, there may be a solution other than cancellation of a show that represented the Middle America. The Roseanne character on the show was going in for knee surgery, perhaps an easier way to deal with the situation is simply let the character “Roseanne” not being able to leave the surgical table and allow rest of the cast and crew have a chance to continue working without being penalized by a tweet that they were not responsible for. If we want to truly be sensitive about others, then we also need to be sensitive about not firing people without cause.  After all, Roseanne tweeted on her own time, not on the show’s time or any one else’s time.
Gathered, written, and posted by Windermere Sun-Susan Sun Nunamaker
More about the community at www.WindermereSun.com