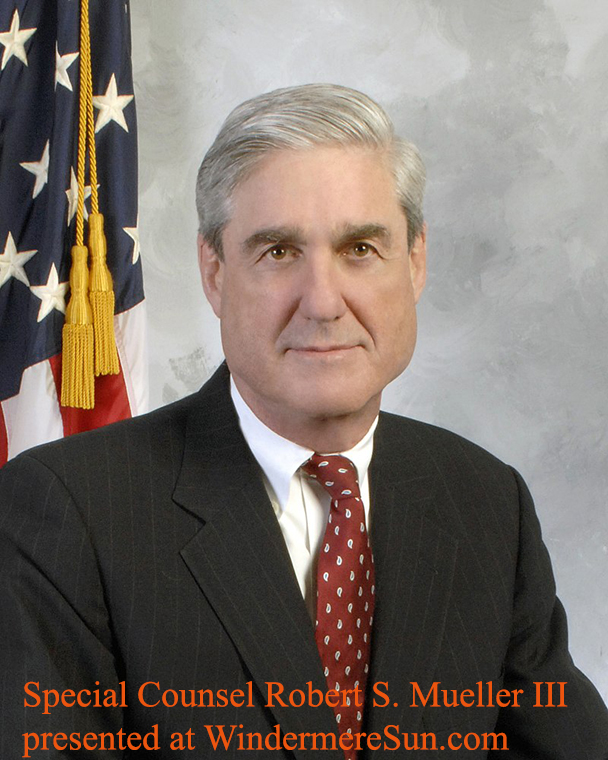 
Remember our previous post, “Mueller, Being Transparent, Presents Questions For President Trump“? Even after having been given such  transparency and deference to President Trump, the president’s legal team proposed that their preferred format of an interview is to have President Trump answering questions from investigators in writing. On Monday, May 7, 2018, the former New York Mayor Rudy Giuliani who is now on President Trump’s legal team, told CBS News correspondent Paula Reid that Special Counsel Robert S. Mueller III‘s office has rejected this proposal.
Giuliani will need about three weeks to get fully up to speed on the facts of the investigation and be prepared to negotiate with special counsel for the terms of any possible interview of President Trump. Giuliani also told Reid that he wold want to know whether the interview would be made public and whether they would have any chance to issue rebuttal to anything alleged by the special counsel.

Giuliani would like to wait until after the North Korea summit to prepare Mr. Trump for an interview. Giuliani believes that if  President Trump is subpoenaed as a result of  unsuccessful negotiation, Trump would challenge it and the case would  end up in the Supreme Court.