Is Vladimir Putin The Czar of Russia? 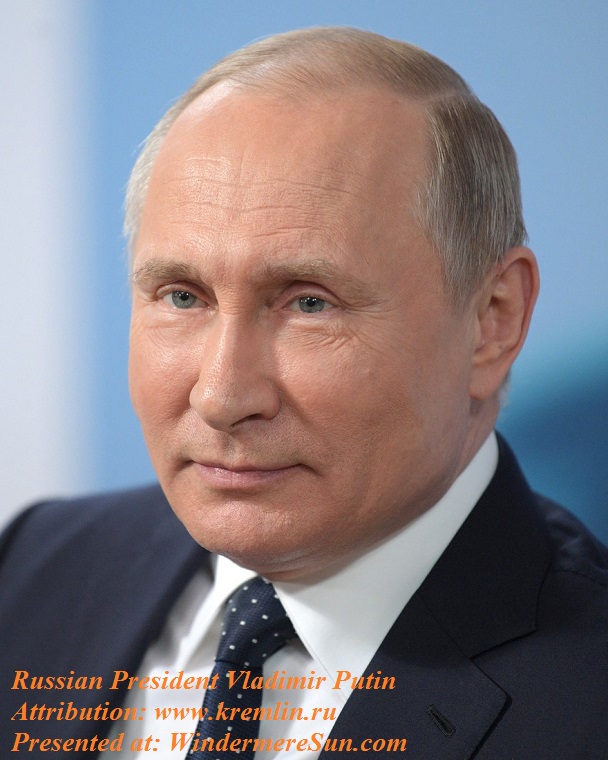 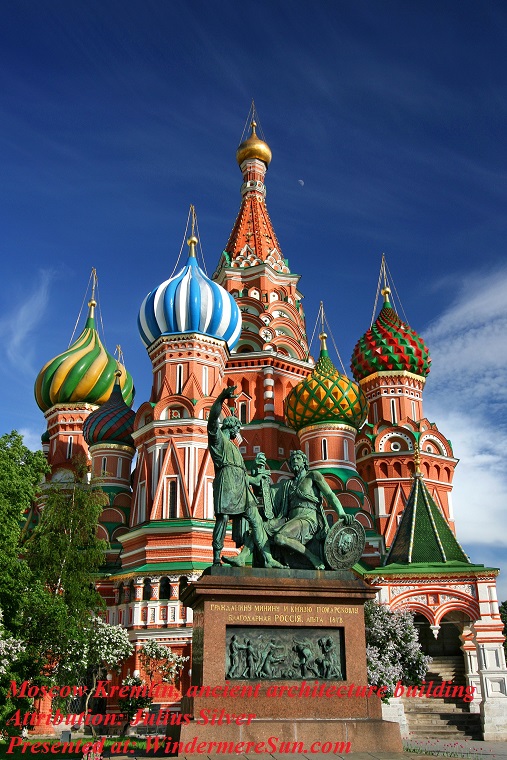 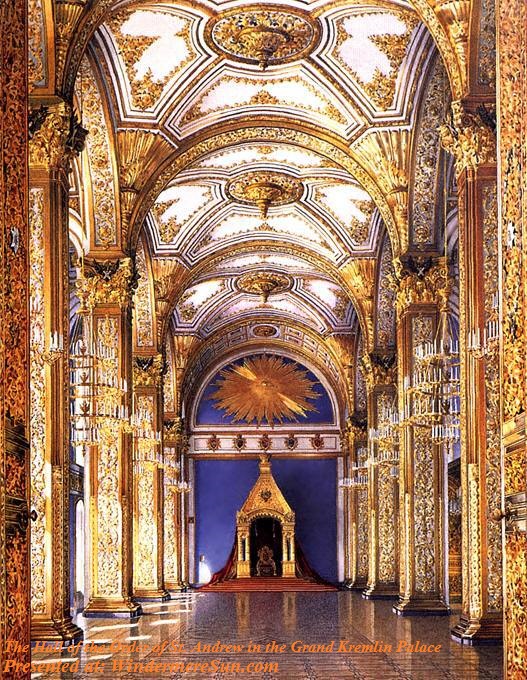 The Hall of Order of St. Andrew in the Grand Kremlin Palace (presented at: WindermereSun.com) 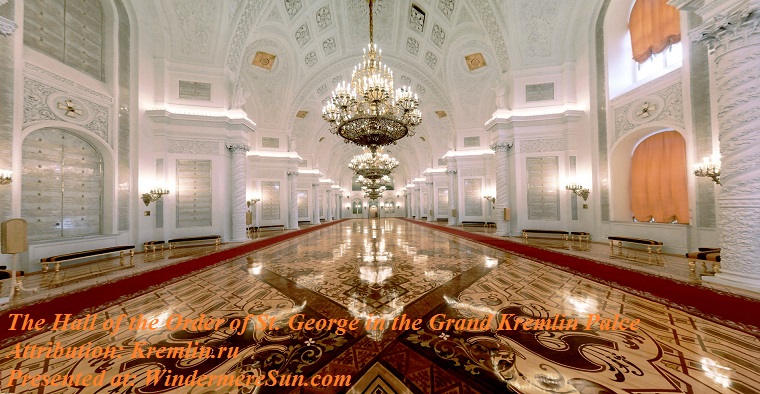 The Hall of the Order of St. George in the Grand Kremlin Palace (Attribution: Kremlin.ru, Presented at: WindermereSun.com) 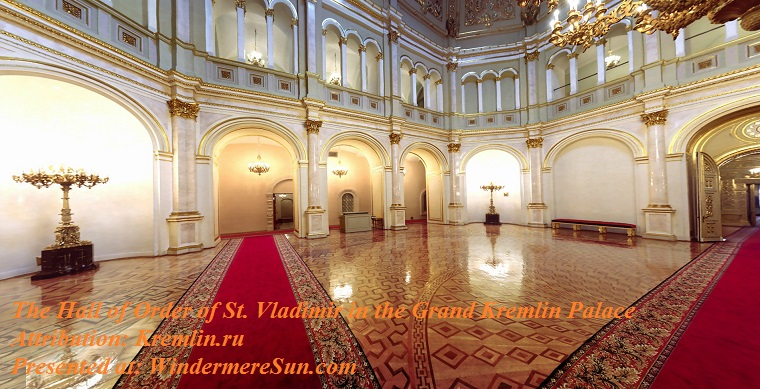 The Hall of the Order of St. Vladimr in the Grand Kremlin Palace (Attribution: Kremlin.ru, Presented at: WindermereSun.com)

The Hall of Alexander in Grand Kremlin Palace (Attribution: Kremlin.ru , Presented at: WindermereSun.com)

Vladimir Putin was inaugurated today, Monday, May 7, 2018, for the 4th six-year term as President of Russia after winning re-election in March this year. Mr. Putin took the oath of office at the Kremlin and vowed to boost the standard of living across Russia. His primary goal for his next six-year term would be to improve Russia’s economy.


“Now, we must use all existing possibilities, first of all for resolving internal urgent tasks of development, for economic and technological breakthroughs, for raising competitiveness in those spheres that determine the future,” he said in his speech to thousands of guests standing in the Andreevsky Hall of the Grand Kremlin Palace and two adjacent halls.

Less than half of the Russians trust Putin, according to a state polling agency. As reported by CBS News correspondent Elizabeth Palmer, many angered protesters in scores of cities across Russia were arrested by the police. Demonstrations under the slogan “He is not our czar” took place throughout the country, from Yakutsk in the far northeast to St. Petersburg and Kaliningrad on the fringes of Europe over the weekend. Among the nearly 1,600 being arrested, the protest organizer and the anti-corruption campaigner Alexei Navalny was included. Police used batons against these protesters who chanted, “Putin is a thief!” and “Russia will be free!”
Photographed, gathered, written, and posted by Windermere Sun-Susan Sun Nunamaker
More about the community at www.WindermereSun.com