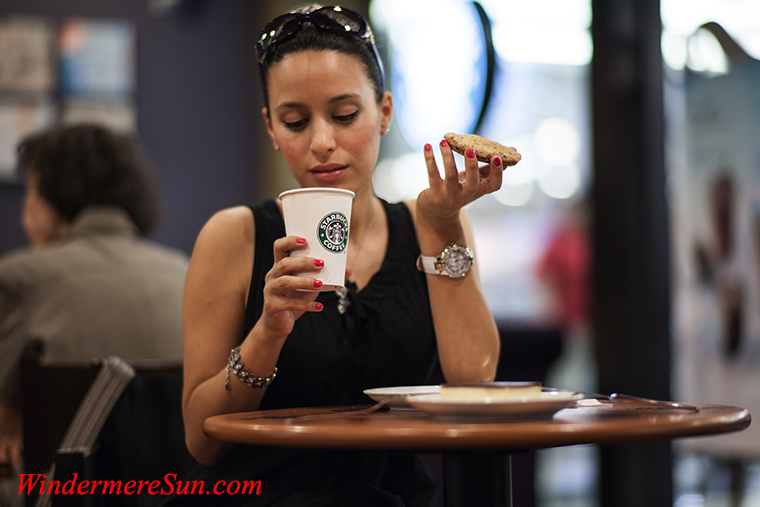 Enjoy a cup of coffee at Starbucks (presented at: WindermereSun.com) 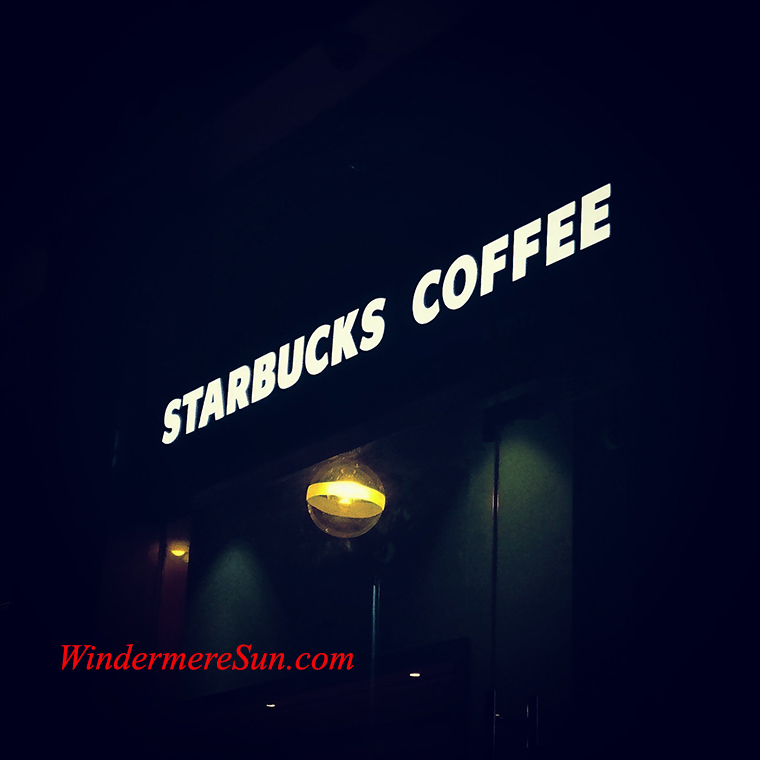 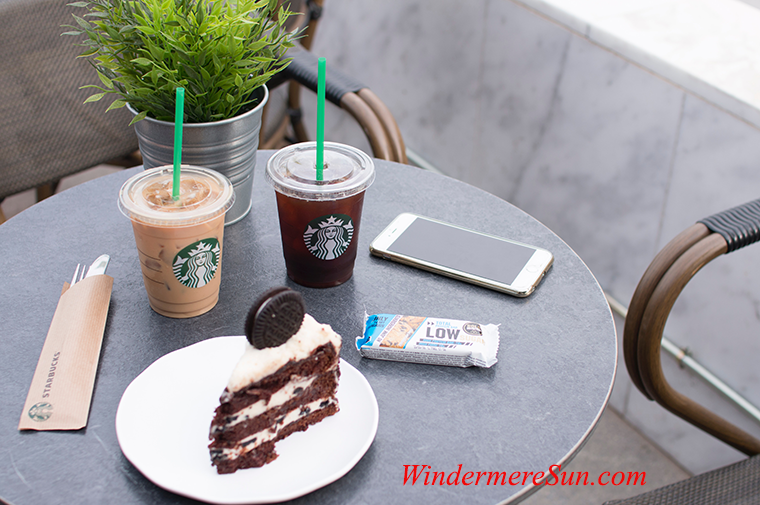 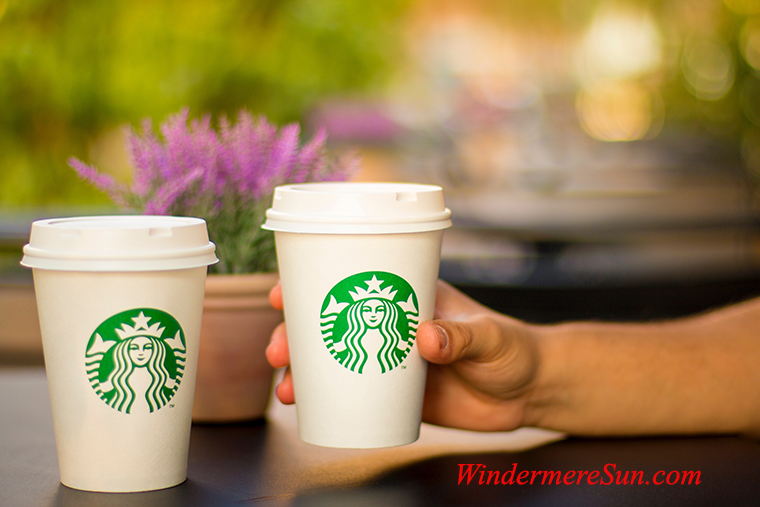 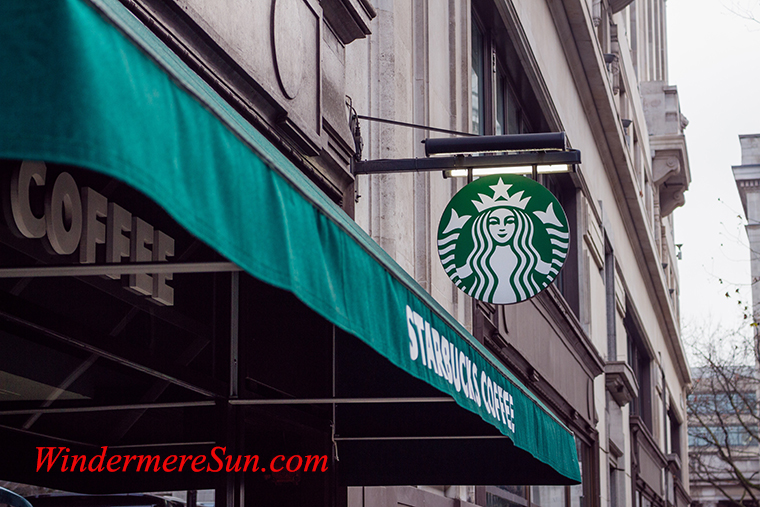 
Have you heard about the incident involving the arrest (no charge) of two black men who were waiting for a friend at a Philadelphia Starbucks, without having ordered anything, few weeks ago?  This incident led to protest, sit-in, #BoycottStarbucks, apology by the Starbucks, and the announcement of the closing of Starbucks on the afternoon of May 29, 2018, to conduct racial-bias or anti-discrimination training to nearly 175,000 Starbucks employees in over 8,000 company-owned shops in USA.
Some of our readers were curious and wrote me to inquire about the details. After some search and calls, this is what I found, below:

One witness talked to Philadelphia’s WPVI and said the Starbucks manager never asked the two men to leave before calling the police. This witness also said that another woman had entered the Starbucks, was given the bathroom code without having  made any purchase, just minutes before the two men were arrested. Another person in the restaurant at the time of the incident announced that she had been sitting at Starbucks for hours without having purchased anything. Other witnesses who were present during the incident said at least one of the two men asked for the bathroom code and were denied because they didn’t make any purchase.

After the #BoycottStarbucks started gaining momentum and two dozen protesters having taken over the Philadelphia shop, Starbuck apologized to the two men arrested. Starbucks CEO Kevin Johnson said the arrest should not have happened and the employee who called the police is no longer woking at the store.

Starbucks claimed that it had achieved 100% pay equity across gender and race for all of its U.S. employees and is committed to doing the same for its overseas operations. It also touted the diversity of its work force, with 40% of its employees in the U.S. being minorities.

The latest update I’ve received regarding this incident: Two men who were arrested at Philadelphia Starbucks for trespassing will now be getting free tuition at Arizona State University (ASU) as part of their settlement with the Starbucks. Starbucks’ college program began at ASU in 2014 such that Starbucks employees  (those who work at least 20 hours per week) can take classes through ASU Online and the tuition cost would be covered by Starbucks. These two men also reached an agreement with the city of Philadelphia to each receive a symbolic $1 from the city. The City of Philadelphia also agreed to spend $200,000 to start a program for young entrepreneurs.  So, all in all, many people would potentially be benefitting from the incident.

Apparently half of Starbucks stores in U.S. had at least one employee enrolled in classes at ASU this Spring, according to ASU President Michael Crow.  So far, more than 7,000 Starbucks employees have taken courses at ASU and nearly 1,300 of them have earned degrees. Starbucks anticipated that there would be 25,000 graduates from this program by 2025.

In the final analysis, Starbucks CEO Kevin Johnson was able to turn a negative incident into a positive PR event for the company. Any business establishment similar to Starbucks may be well served by posting a sign indicating that “Any one who wants to use the establishment needs to purchase something from the establishment. Those who do not may be asked to leave.” and enforce this policy consistently. It is also a good idea that all corporations would try to help promote racial-bias awareness as Starbucks has.