Jackson Withdrew As a Nominee For Secretary of Veterans Affairs 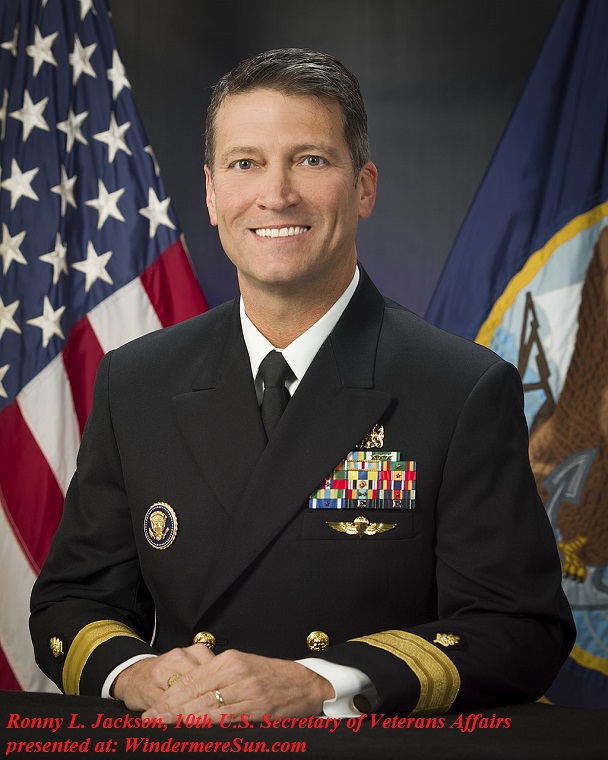 Recall our previous post on “Is Privatization the Motivating Force Behind Shulkin’s Firing?“, Dr. Ronny L. Jackson served as a White House physician prior to President Donald Trump nominating Jackson for the VA Secretary position in late March of this year. But on Thursday, April 26, 2018,  Dr. Jackson has withdrawn as nominee for Secretary of Veterans Affairs following a slew of accusations against him.


Apparently a document was released on Wednesday, April 25, 2018, containing allegations that Jackson created a hostile work environment, drank excessively, mishandled drugs, and wrecked a government car while intoxicated. Jackson denied having wrecked a government car. He was also criticized for not having experience for the job of VA Secretary.  His confirmation hearing at the Senate Veterans Affairs committee was delayed this week.

“Unfortunately, because of how Washington works, these false allegations have become a distraction for this president and the important issue we must be addressing-how we give the best care to our nation’s heroes,” Jackson said in a statement by the White House on Thursday morning. “While I will forever be grateful for the trust and confidence President Trump has placed in me by giving me this opportunity, I am gratefully withdrawing my nomination to be secretary for the Department of Veterans Affairs.”

Trump defended Jackson’s character and experience and said, “These are false accusations. These are false. They’re trying to destroy a man. You could take the head of the biggest hospital corporation in the world and it is peanuts compared to the VA so nobody has experience.”


Jackson returned to his normal duties as White House physician.