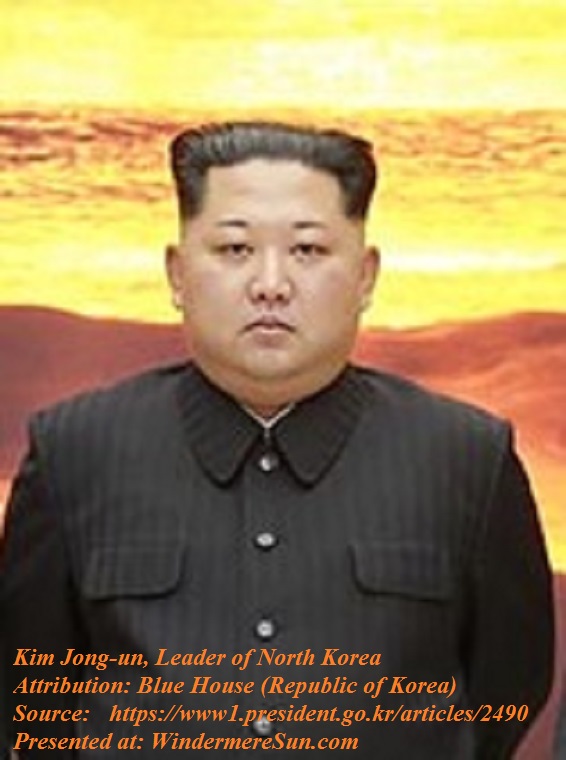 North Korean leader Kim Jong Un said the regime no longer needs nuclear tests or intercontinental ballistic missile tests, according to the state-run KCNA reports.  “Finally Kim Jong Un has decided to open up. This is a new chapter for the DPRK. He has committed himself to the path of denuclearization and will now focus solely on economic growth and improving the national economy. Finally he has realized the best path forward is to open up the country and normalize relations. He is finally being recognized by the international community, and this is a historic , timely opportunity.” according to a North Korean official.

This dramatic shift in the position of North Korean regime is a smart and necessary move. According to Chinese scientists at the University of Science and Technology of China, a good part of North Korea’s underground nuclear test facility that Kim Jong Un pledged to close, is unstable as a result of the collapse of a cavity inside the mountain after the last blast there. They also warned that another blast in the same spot with similar yield potentially could cause environmental catastrophe.

Reported below: North Korea’s Punggye-ri facility has suffered a devastating collapse, leaving around 200 people dead. Around 100 people were killed when an unfinished tunnel collapsed at Kim Jong-Un’s main nuclear testing site. Another 100 people subsequently died while attempting to rescue the first group of entombed workers.

With the upcoming summit between President Donald Trump and Kim Jong-Un, this U-turn would be a great win for President Trump.  Will North Korea expect compensation for denuclearization? How much economic growth will be brought forth if North Korea will open its door? Does denuclearization mean the same thing to North Korea and U.S.? Much remains to be seen and questions to be answered.