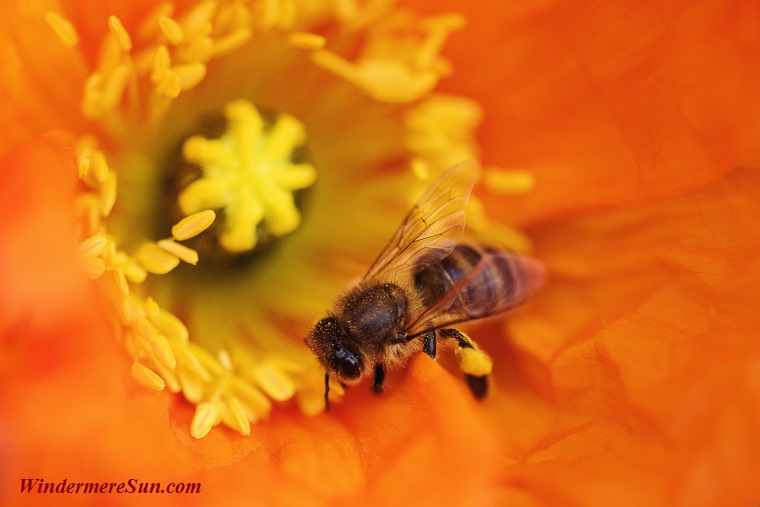 bee at work (presented at: WindermereSun.com) 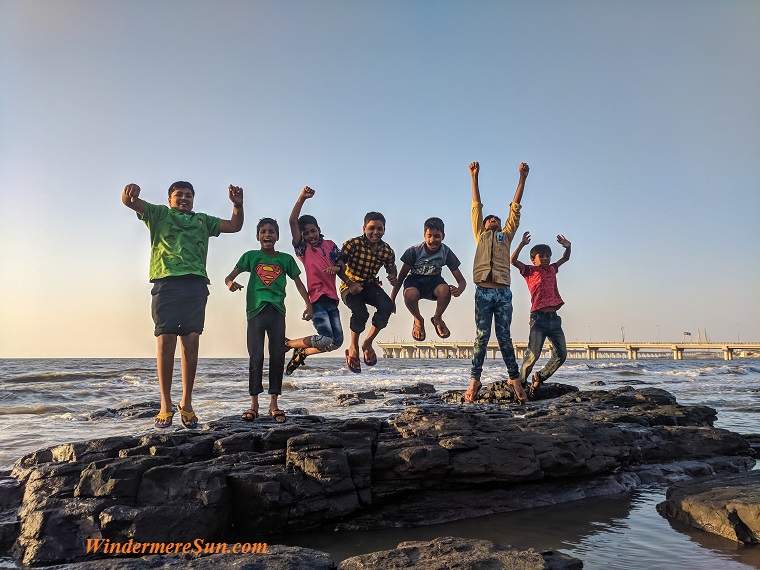 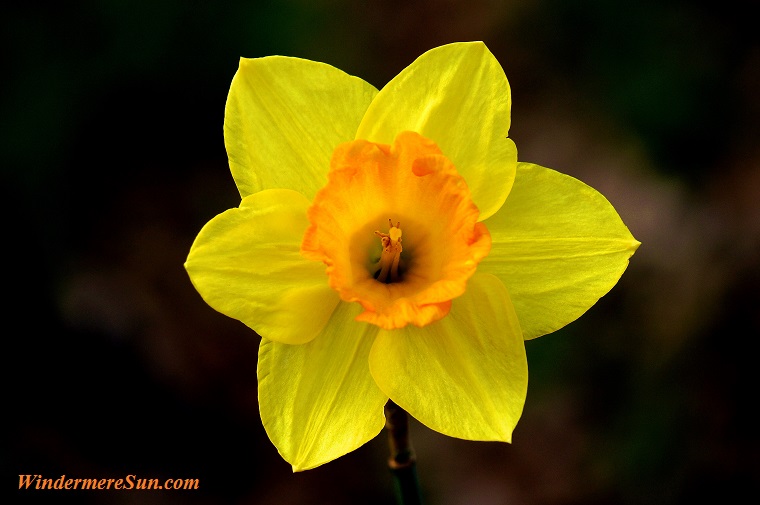 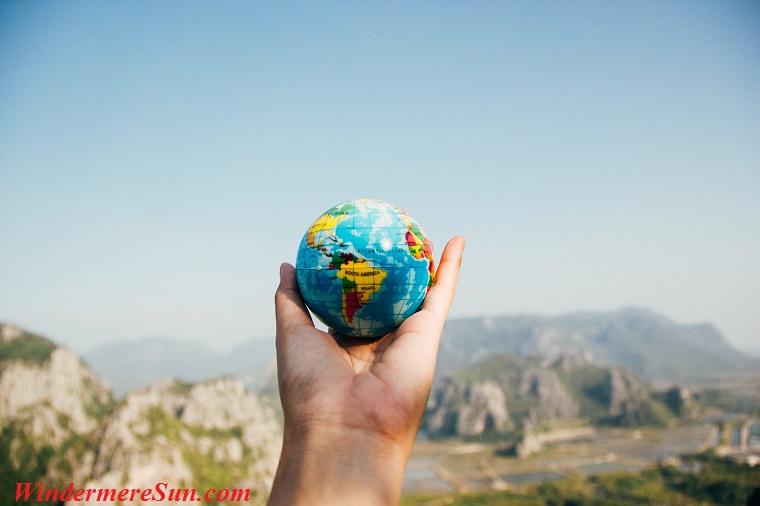 earth in hand (presented at: WindermereSun.com) 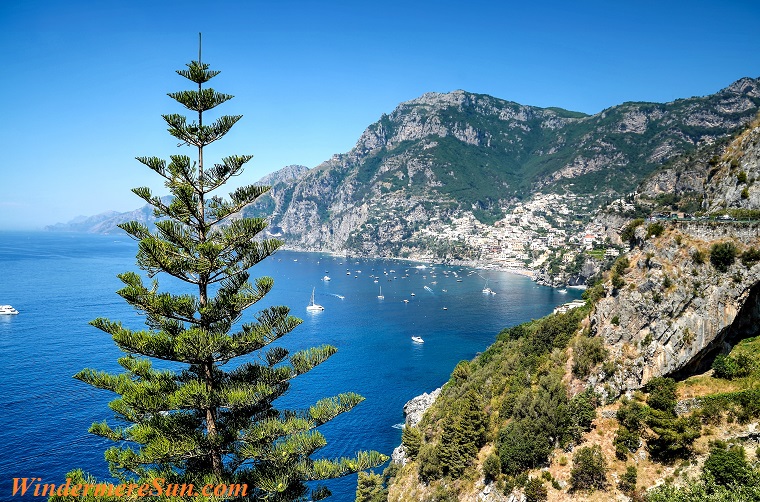 mountain and tree (presented at: WindermereSun.com)

sky and grassland (presented at: WindermereSun.com)

Earth Day is an annual event celebrated on April 22. Worldwide, various events are held to demonstrate support for environmental protection. First celebrated in 1970, Earth Day events in more than 193 countries are now coordinated globally by the Earth Day Network.

On Earth Day 2016, the landmark Paris Agreement was signed by the United States, China, and some 120 other countries. This signing satisfied a key requirement for the entry into force of the historic draft climate protection treaty adopted by consensus of the 195 nations present at the 2015 United Nations Climate Change Conference in Paris.

In 1969 at a UNESCO Conference in San Francisco, peace activist John McConnell proposed a day to honor the Earth and the concept of peace, to first be celebrated on March 21, 1970, the first day of spring in the northern hemisphere. This day of nature’s equipoise was later sanctioned in a proclamation written by McConnell and signed by Secretary General U Thant at the United Nations. A month later a separate Earth Day was founded by United States Senator Gaylord Nelson as an environmental teach-in first held on April 22, 1970. Nelson was later awarded the Presidential Medal of Freedom award in recognition of his work. While this April 22 Earth Day was focused on the United States, an organization launched by Denis Hayes, who was the original national coordinator in 1970, took it international in 1990 and organized events in 141 nations.

Numerous communities celebrate Earth Week, an entire week of activities focused on the environmental issues that the world faces. In 2017, the March for Science occurred on Earth day (April 22, 2017) and was followed by the People’s Climate Mobilization (April 29, 2017).

The first Earth Day was in 1970. Since then, our population has doubled. On average, each person is eating more meat, throwing out more plastic, and producing 21% more CO2. Our habits on land are recorded in the oceans. See what’s changed for our oceans since 1970, and how you can take action.

Let’s do what we can to sustain our beautiful planet! Its future is in our hands.
Gathered, written, and posted by Windermere Sun-Susan Sun Nunamaker
More about the community at www.WindermereSun.com