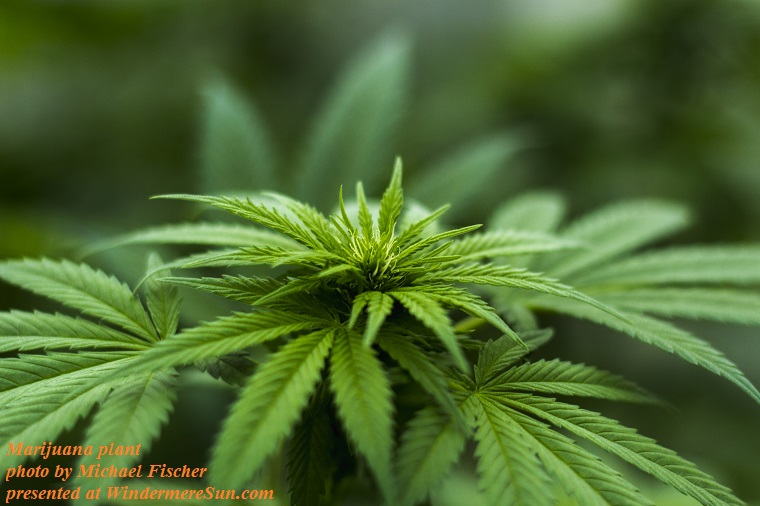 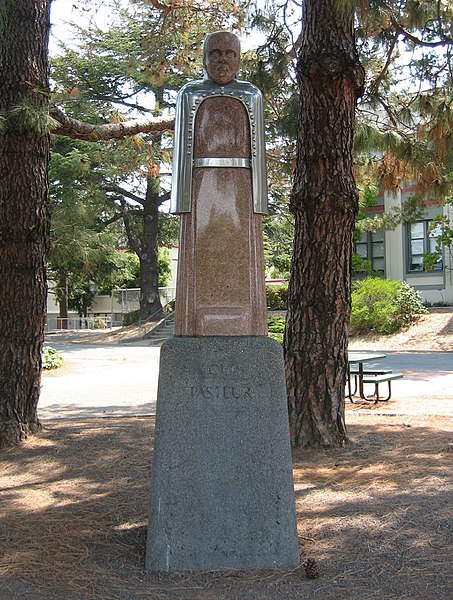 Did you know that April 20 (4/20, 4:20,  or 420) is considered to be the “Weed Day“? How and why did 4/20 become the “High” holiday of the marijuana world? This code term in cannabis culture refers to the consumption of cannabis, especially smoking cannabis around 4:20 pm, and smoking cannabis in celebration on April 20.  But did you ever wonder about the origin of this code term?


In 1971, Steve Capper, Dave Reddix, Jeffrey Noel, Larry Schwartz, and Mark Gravich, five high school students in San Rafael, California calling themselves the Waldos because “their chosen hang-out spot was a wall outside the school”, used the term in connection with a 1971 plan to search for an abandoned cannabis crop that they had learned about, based on a treasure map made by the grower. The Waldos designated the Louis Pasteur statue on the grounds of San Rafael High School as their meeting place, and 4:20 p.m. as their meeting time. The Waldos referred to this plan with the phrase “4:20 Louis”. After several failed attempts to find the crop, the group eventually shortened their phrase to simply “4:20”, which ultimately evolved into a codeword that the teens used to mean marijuana-smoking in general.

Mike Edison says that Steven Hager of High Times was responsible for taking the story about the Waldos to “mind-boggling, cult-like extremes” and “suppressing” all other stories about the origin of the term. Hager wrote “Stoner Smart or Stoner Stupid?”, in which he called for 4:20 p.m. to be the socially accepted hour of the day to consume cannabis. Hager attributes the early spread of the phrase to Grateful Dead followers, who were also linked to the city of San Rafael.

April 20 has become an international counterculture holiday, where people gather to celebrate and consume cannabis. Many such events have a political nature to them, advocating the liberalization / legalization of cannabis. Vivian McPeak, a founder of Seattle’s Hempfest states that 4/20 is “half celebration and half call to action”. Paul Birch calls it a global movement and suggests that one can’t stop events like these.  On that day many marijuana users protest in civil disobedience by gathering in public to light up at 4:20 p.m.

As marijuana continues to be decriminalized and legalized around the world, Steve DeAngelo, cannabis activist and founder of California’s Harborside Health Center, notes that “even if our activist work were complete, 420 morphs from a statement of conscience to a celebration of acceptance, a celebration of victory, a celebration of our amazing connection with this plant” and that he thinks that “it will always be worthy of celebration”.

(excerpt from wikipedia, in italics, above)

Check out a medical dispensary in Tallahassee, FL, in 2016, below:

Let’s check out how pot edibles are made in CO, below:
Senator Cory Booker talks with Joy-Ann Reid about the injustice of unequal marijuana law enforcement and the facts learned so far about the benefits of legalization in states that have done so, leading him to propose national legalization, during August of 2017, below:
Below, one of our favorite journalists, Rachel Maddow of MSNBC, reports on shopping for pot in 2014: Check out this “Clever Design Takes Edibles to the Next Level”, below: “Edibles Are The Frontier In California’s Emerging Marijuana Industry”, below:
Gathered, written, and posted by Windermere Sun-Susan Sun Nunamaker
More about the community at www.WindermereSun.com