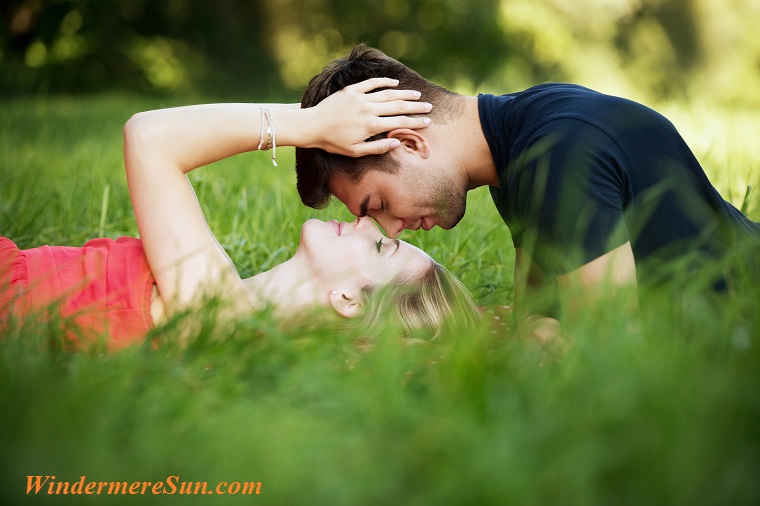 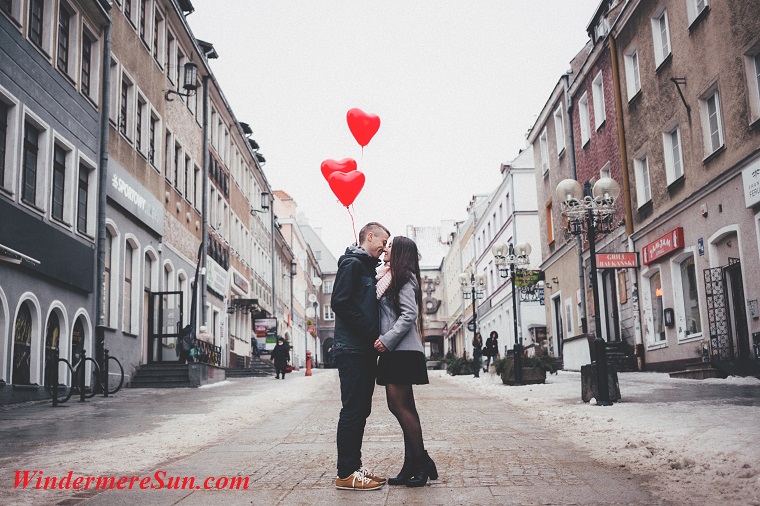 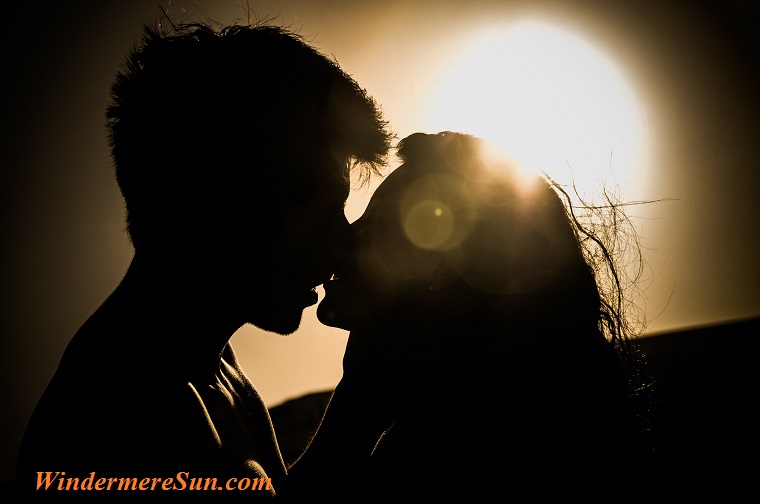 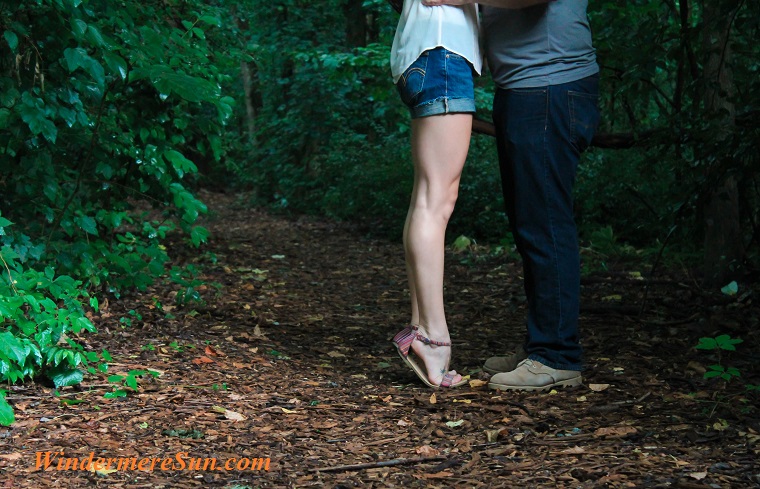 Kiss Me, Kate is a musical written by Samuel and Bella Spewack with music and lyrics by Cole Porter. The story involves the production of a musical version of William Shakespeare‘s The Taming of the Shrew and the conflict on and off-stage between Fred Graham, the show’s director, producer, and star, and his leading lady, his ex-wife Lilli Vanessi. A secondary romance concerns Lois Lane, the actress playing Bianca, and her gambler boyfriend, Bill, who runs afoul of some gangsters. The original production starred Alfred Drake, Patricia Morison, Lisa Kirk and Harold Lang and won the Tony Award.

The musical was inspired by the on-stage/off-stage battling of husband-and-wife actors Alfred Lunt and Lynn Fontanne during their 1935 production of Shrew, witnessed by future Broadway producer Arnold Saint-Subber. In 1947 he asked the Spewacks (undergoing their own marital woes at the time) to write the script; Bella Spewack in turn enlisted Cole Porter to write the music and lyrics.

Kiss Me, Kate was Porter’s response to Rodgers and Hammerstein‘s Oklahoma! and other integrated musicals; it was the first show he wrote in which the music and lyrics were firmly connected to the script, and it proved to be his biggest hit and the only one of his shows to run for more than 1,000 performances on Broadway. In 1949, it won the first Tony Award presented for Best Musical.

On March 25, 2015, it was announced that the 1949 original cast recording would be inducted into the Library of Congress’s National Recording Registry for the album’s “cultural, artistic and/or historical significance to American society and the nation’s audio legacy”

For a taste of the musical notes and rhythm of this performance, check out these videos below: