Will Online Sellers Have To Collect Sales Tax? 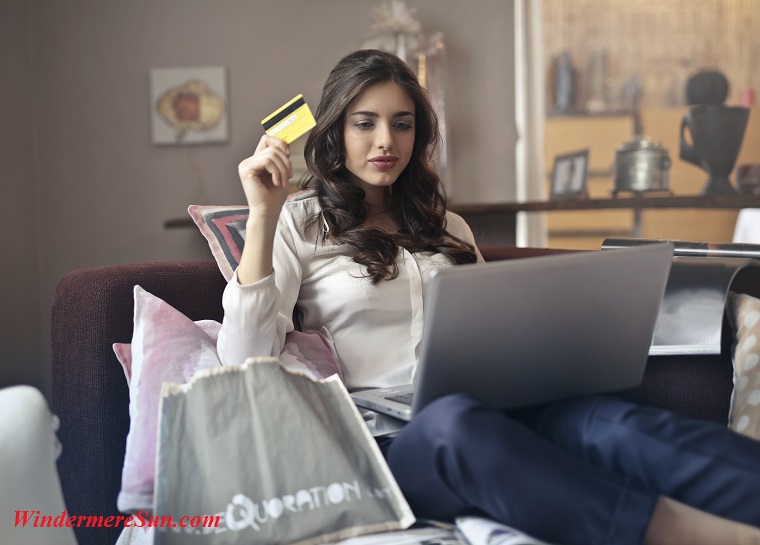 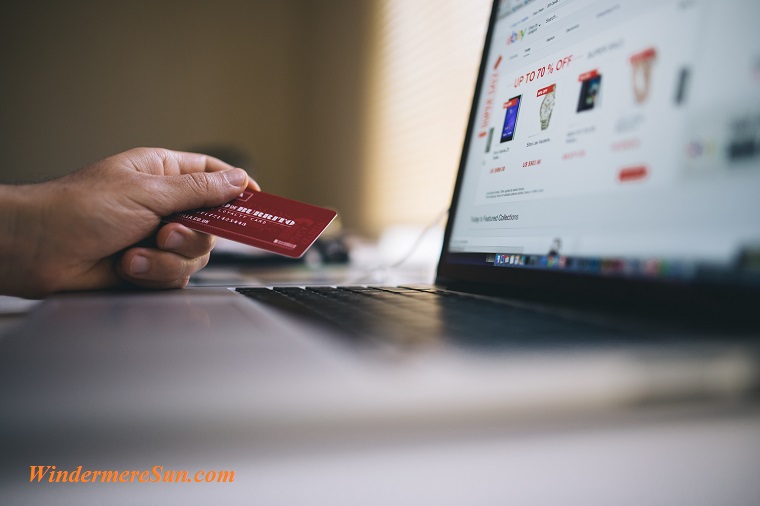 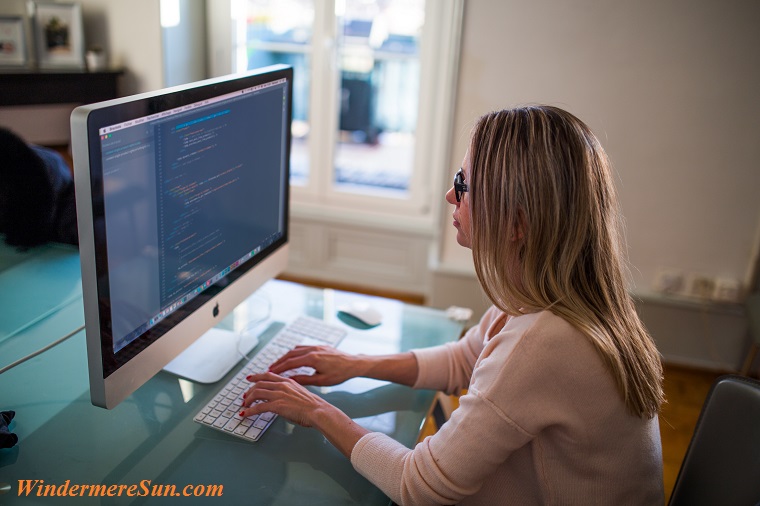 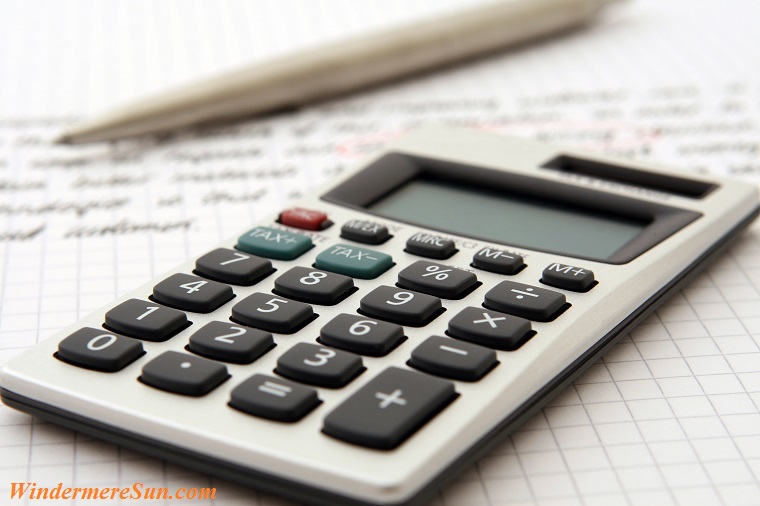 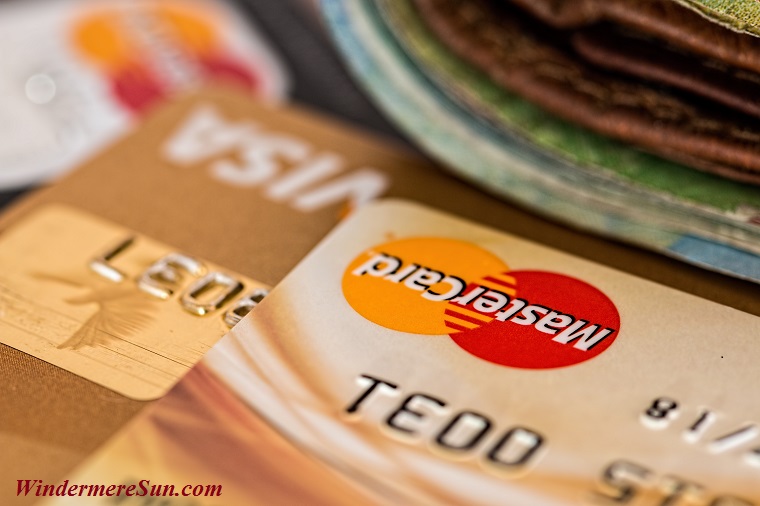 
Yesterday, April 17, 2018, the Supreme Court heard arguments about a case brought forth by South Dakota on state sales taxes on online shopping, overturning a 1967 decision (South Dakota v. Wayfair, Inc.) that was reaffirmed in 1992 (Quill Corp v. North Dakota) that said states can’t require out-of-state retailers and other sellers of goods and services to collect sales tax unless the out-of-state sellers have a physical presence in the state that wants to collect the tax. This case has to do with a law passed by South Dakota in 2016 (Senate Bill 106, requiring out-of-state retailers to collect sales taxes for the state), a law designed to challenge the Supreme Court’s physical presence rule. South Dakota claims that:
*Under the current Supreme Court rule, if a business is shipping a product to a state where it doesn’t have an office, warehouse, or other physical presence, it doesn’t have to collect the state sales tax. Customers are generally supposed to pay the tax to the state themselves, but the vast majority do not.

On the other side of the argument, pointed out by Wayfair, Overstock, and NewEgg , that if the court decides to eliminate the physical presence test, out-of-state retailers would be subjected to more than 12,000 individual tax jurisdictions and that would mean huge cost of time and money in trying to figure out each of those jurisdictions’ tax systems. Collecting sales tax nationwide is complex and costly, especially for small businesses.


The state of South Dakota wanted out-of-state retailers to begin collecting sales tax and sued Overstock.com, Wayfair.com, and Newegg.com . The state has conceded in court, that it can only win by persuading the Supreme Court to do away with its current physical presence rule/test.

More than 40 states are asking the Supreme Court to abandon this rule of physical presence test, saying that software has now made collecting sales tax much easier to implement. Several Supreme Court justices suggested that they had concerns about reversing the physical presence rule.  “I’m concerned about the many unanswered questions that overturning precedents will create a massive amount of lawsuits about,” Justice Sonia Sotomayor told South Dakota Attorney General Marty Jackley, who was arguing for the court to do away with the current physical presence rule.

There was also the discussion on the possibility of taking the case to the Congress. Justice Elena Kagan said, “The fact that Congress  could have addressed the issue and hasn’t so far gives us reason to pause.  Congress can deal with the issue in a more nuanced way than the court,” she said, “Congress is capable of crafting compromises and trying to figure out how to balance the wide range of interests involved here.”

A decision for the case, 17-494, South Dakota v. Wayfair, as to whether or not the court should abrogate or repeal Quill’s sales-tax-only, physical-presence requirement, is expected by the end of June of this year.

As a matter of fact,  people such as online teachers, online professors, online consultants, etc. may all be impacted by the outcome of this decision. So keep your eyes and ears open for our future updates. If you feel strongly enough about this decision, please feel free to write/call/text/email your Congress men or Congress women to express your views.

Background information, excerpt from wikipedia, in italics, below:

Quill Corp. v. North Dakota, 504 U.S. 298 (1992) was a Supreme Court case that determined that, due to the Dormant Commerce Clause, states could not collect sales taxes from purchases made by their residents from out-of-state vendors that did not have a physical presence within that state, barring legislation from the United States Congress that would allow them to do so. The decision effectively allowed Internet-driven e-commerce to be run tax-free in the United States. The Marketplace Fairness Act, which would have authorized states to collect these taxes, was introduced to the Congress several times (in 2011 and in 2013), and was passed by the Senate in 2013, but the bill failed to pass the House of Representatives amid opposition. Some states have requested its citizens to voluntarily report their out-of-state taxes, but only an estimated 1 to 2 percent of taxpayers comply with this. Amazon.com, one of the largest online vendors, has challenged states’ demand to collect taxes, but as of 2017, have agreed to collect taxes from all 45 states with sales tax codes.