Even One Drink Per Day May Shorten Your Life Expectancy 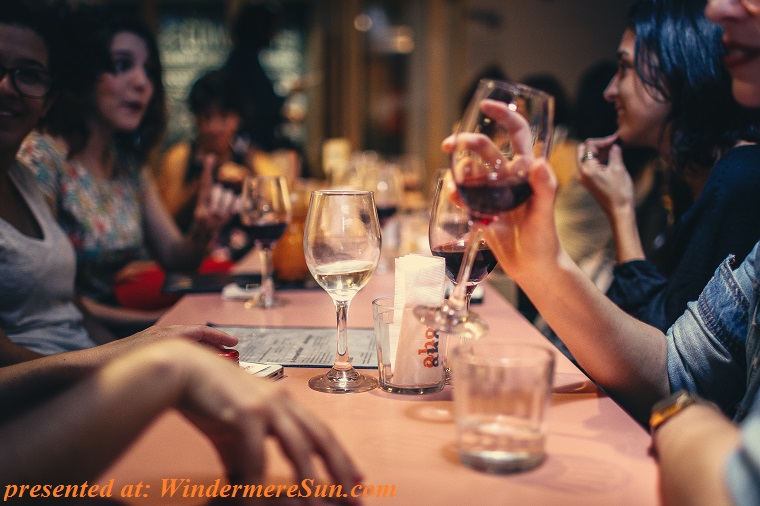 scene at a bar (presented at: WindermereSun.com) 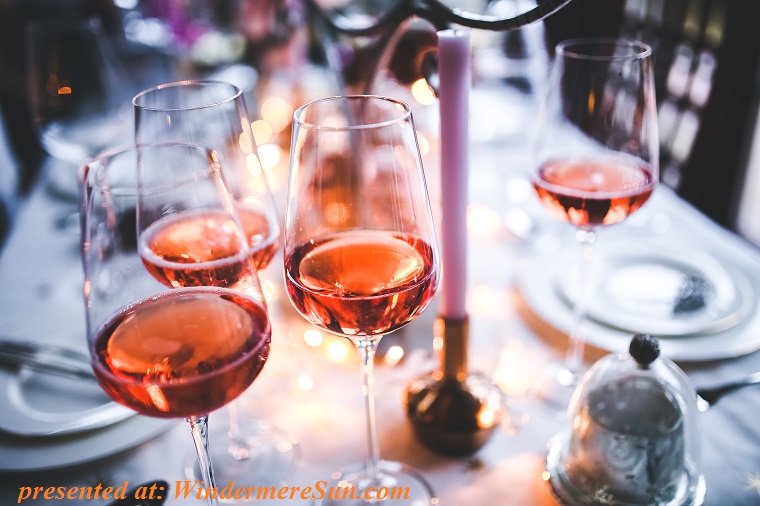 alcohol at dinner (presented at: WindermereSun.com) 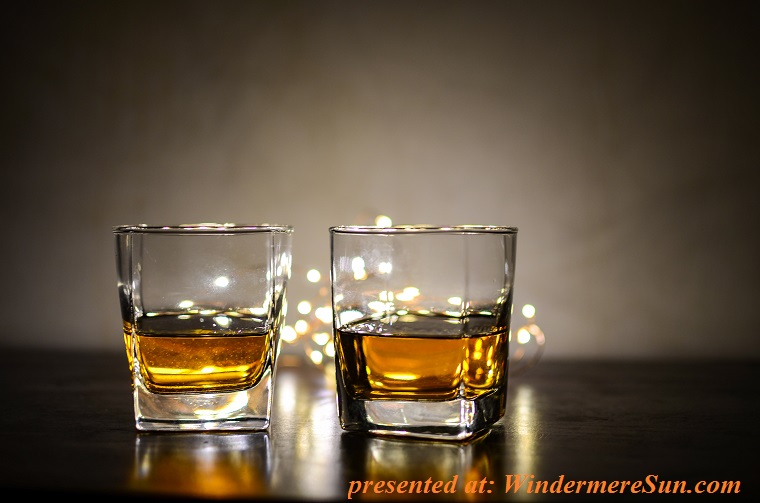 A study conducted by more than 100 researchers from institutions in United States, Europe, and Australia was recently published in The Lancet to determine risk thresholds for alcohol consumption. Some of these researchers were exploring the health benefits of alcohol and the study has revealed that drinking even at moderate levels may be detrimental to one’s health. Even one drink per day can increase one’s risk of cancer.


In the study, they examined the drinking habits and health outcomes of nearly 600,000 people followed over a decade, in over 83 studies from 19 different countries, factored in age, smoking, history of diabetes, level of education and occupation. After carefully analyzing the data, these scientists concluded that their results contradicted U.S. government guideline. The U.S. government guideline, defining moderate alcohol consumption as two drinks per day for men (with a limit of 14 drinks per week) and one drink per day for women, may be too much. They found that 10 or more drinks per week can decrease one’s life expectancy by one to two years and more than 18 drinks per week can lower one’s life expectancy by four to five years. Furthermore, they’ve discovered that heavier drinkers are more likely to have stroke, heart failure, and fatal aortic aneurysm. However, higher levels of alcohol were also associated with lower heart attack risk because alcohol can prevent artery blockage by boosting good cholesterol.  (editorial comment: perhaps it is better to find other ways of obtaining good cholesterol or ways to preventing artery blockage.)

These scientists believe that their investigations are well supported and hope that governments across the globe would adjust drinking guidelines. In 2016, The U.K. (United Kingdom) reduced the limits for men to the same level as those for women.  “This powerful study may make sobering reading for countries that have their recommendations at higher levels than the UK, but this does seem to broadly reinforce government guidelines for the UK,” said senior dietitian ,Victoria Taylor, at the British Heart Foundation (which part-funded this study). “We should always remember that alcohol guidelines should act as a limit, not as a target, and try to drink well below this threshold.”