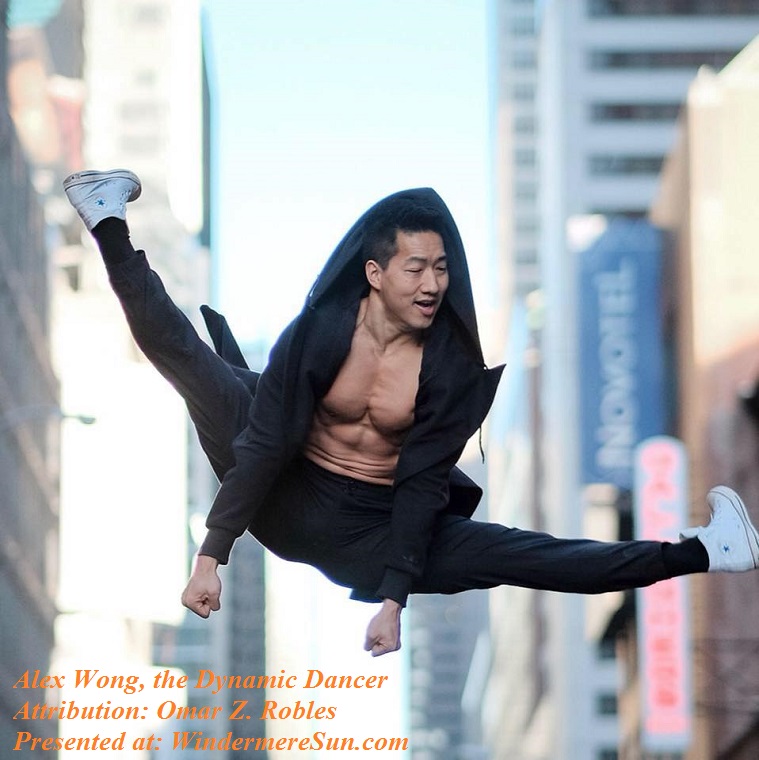 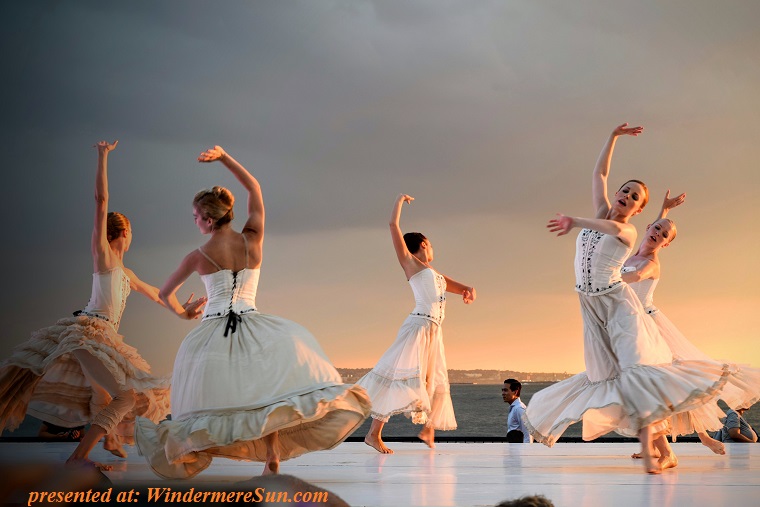 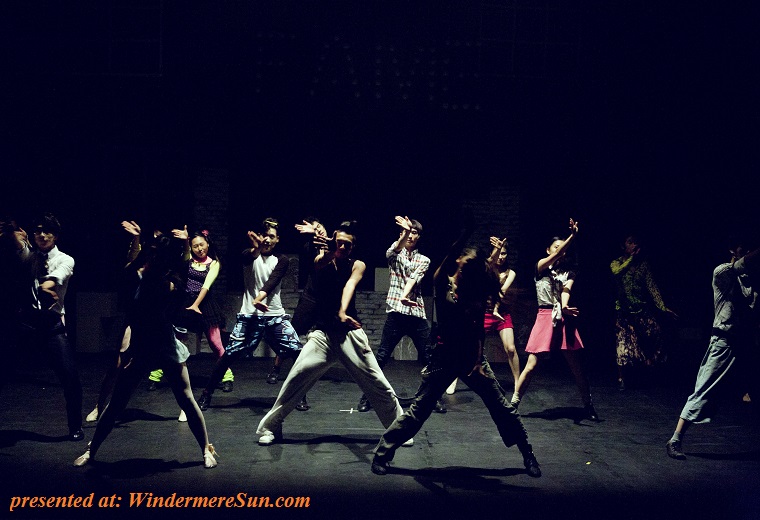 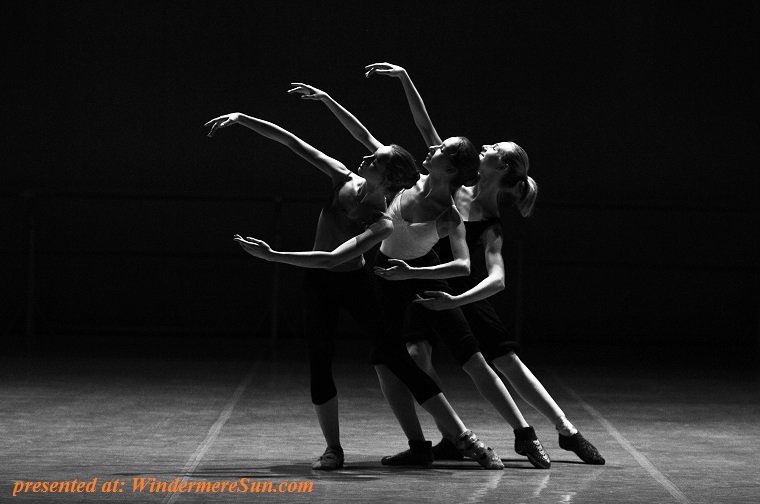 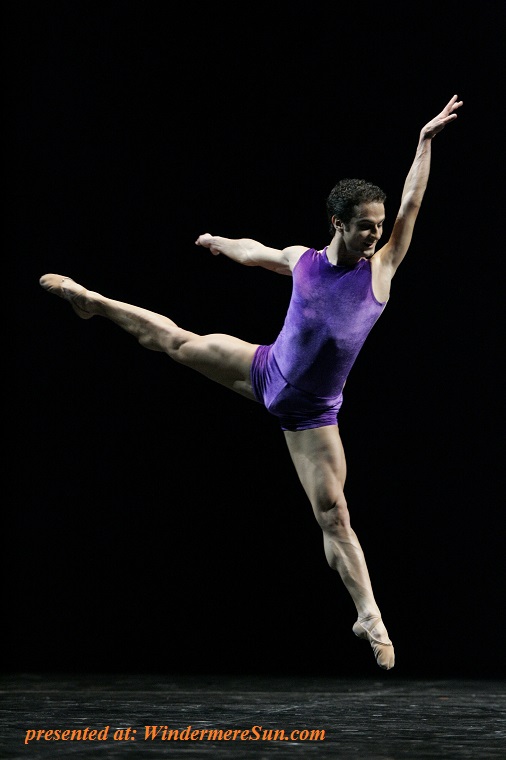 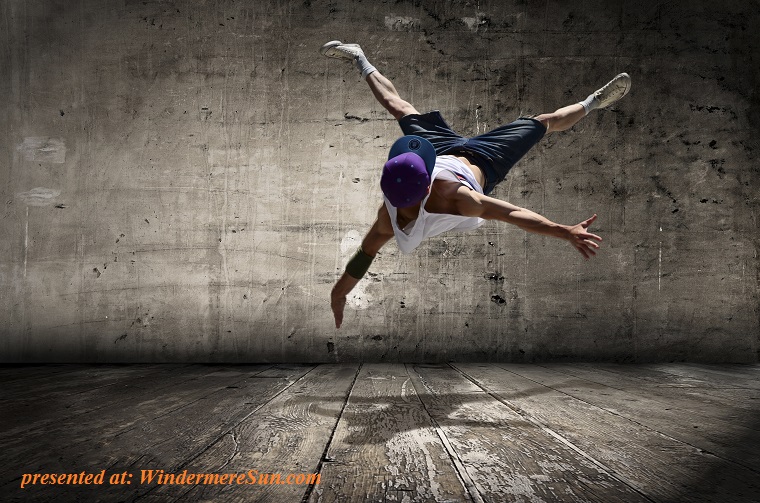 I Dance Orlando Festival is bringing together the local community of dancers, choreographers, performers, educators and students in a cooperative manner, allowing them to perform new works and also inspire and educate the public through dance. The festival aspires to create an environment for students and artists to cultivate their talent and artistry to its fullest potential, all while strengthening public appreciation and support for this unique and vast art form.

“The I Dance Orlando Festival is designed to offer a supportive, non-judgmental atmosphere aimed at cultivating a creative exchange of ideas,” says Marshall Ellis, founder and artistic director of ME Dance and concept designer for the festival. “The festival will encourage artists to explore new grounds, offer a creative outlet, and also provide both local artists and the public the opportunity to experience dance in a new way.”

Speical Guest Artist Alex Wong will be performing live on April 28 and offering an exclusive Master Class open to 25 dancers. An April 28 exclusive. To Sign Up for Master Class Please visit http://MarshallEllisDanceSchool.com Limited to first 30 students.

Alex Wong was born in Canada. In 2000 Alex won two Junior World Titles in Tap and Showdance. Alex won the Audience Choice Award and was a Bronze Medallist in the 2003 Genee International Ballet Competition. In 2004, he became the first Canadian to win the Prix de Lausanne competition in Switzerland. He danced with American Ballet Theatre and was a Principal Soloist with the Miami City Ballet. Alex was a finalist on Season 7 of the FOX hit series “So You Think You Can Dance” competing for the title of America’s favorite dancer but was sidelined by an injury halfway through the season. Later that year, both pieces Alex danced on So You Think You Can Dance choreographed by Mia Michaels and Tabatha & Napolean both won Emmy Awards. Alex has appeared on Glee, Smash, The Voice, Dancing with the Stars, SYTYCD Vietnam and China, The Oscars and several national commercials including Trident, Microsoft and McDonalds. He was also a Semi Finalist on American Idol. Alex released his first dance single “Crave” on iTunes and Amazon, filmed his music video, starred in a short film and had his Broadway debut, playing the role of “Sniper” in the Original Broadway Cast of the Disney musical “Newsies” which won two Tony Awards and received six other Tony nominations. Alex also won the ACCA Award for Outstanding Original Chorus for the Broadway 2011-2012 season and the album was nominated for a Grammy Award. Alex’a notable TV credits include the Starz TV series drama “Flesh & Bone” playing the role of “Kim”, NBC’s Peter Pan, Ted 2, The King & I on Broadway, CW’s “Crazy Ex Girlfriend”, “Best Time Ever” with Neil Patrick Harris, Comedy Bang Bang, Children’s Hospital, Hit the Floor, SNL, James Corden and was featured on the cover of Dance Magazine. Alex also workshopped the new Radio City Spectacular Rockette’s summer show with Mia Michaels and several of his recent pieces of SYTYCD have been nominated for Emmy’s as well on Crazy Ex Girlfriend. Alex recently finished shooting the movie musical “The Greatest Showman” starring Hugh Jackman, Zac Efron, Zendaya and Michelle Williams playing the role of “Oriental Oddity” which premiered in theaters on Dec 20th.

Much of the information above was obtained from Eventbrite.com

Want to be connected with this dynamic dancer? Check out his social media handles below:

His performance will take your breath away….

Check out performances of Alex Wong with various collaborating performing artists, below:

More of the amazing Alex Wong, below: Now, “Alex Wong & Allison-Hallelujah“, below: Watch more of cool “Alex Wong & Lauren-Broadway”, below:   Gathered, written, and posted by Windermere Sun-Susan Sun Nunamaker
More about the community at www.WindermereSun.com