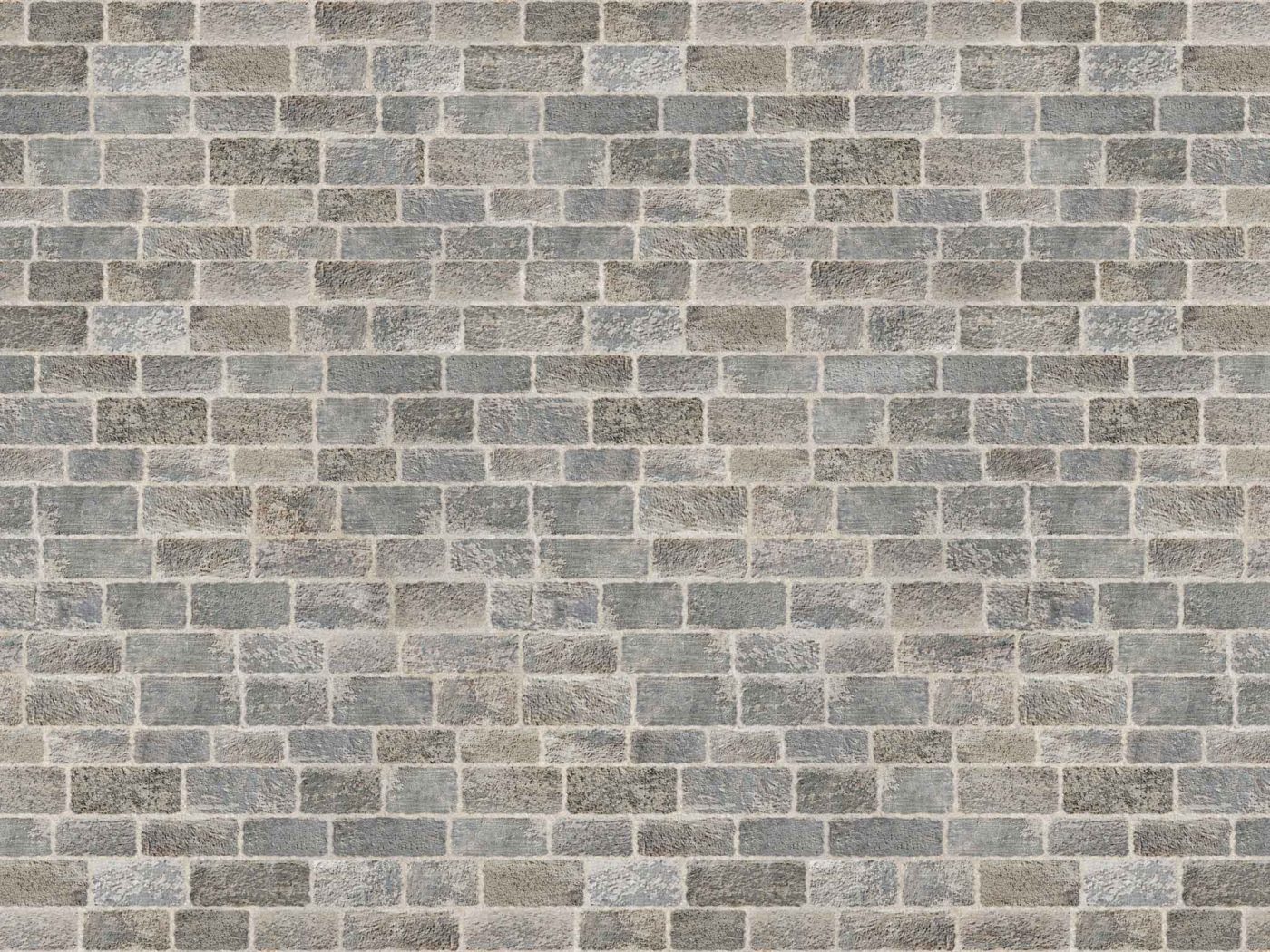 Last Tuesday, during a meeting with the Baltic leaders, President Trump announced that the U.S. will secure the southern border with the military until a wall can be built. A White House official later revealed that the plan considered by President Trump would involve a “substantial” mobilization of the National Guard. Trump said, “Until we can have a wall and proper security, we’re going to be guarding our border with the military….That’s a big step, we really haven’t done that before, or certainly not very much before.”

This move was partly motivated by a caravan of over 1,000 Central American migrants heading toward the U.S. border. According to the first report on the caravan by Buzzfeed, Mexican officials had not yet attempted to stop the flow.

On Monday, April 9, 2018, 1,000 Texas National Guard troops are deployed to the border. Texas Governor Greg Abbott said he would add 300 troops per week to the 250 members of the National Guard whose deployment was announced Friday, until the total number reaches at least 1,000 troops. Arizona Governor Doug Ducey has sent 225 members of the Arizona National Guard to the border.  Arizona, New Mexico, and Texas pledged on Monday to send about 1,600 National Guard members to the U.S.-Mexico border, in response to President Trump’s plan to send military (2,000 to 4,000 National Guard members) to southern border to help to fight illegal immigration and drug trafficking until Trump’s promised border wall is built.
Defense Secretary James Mattis has given approval for paying up to 4,000 National Guard personnel from the Pentagon budget through the end of September because without Mattis’ approval, the National Guard members will not perform law enforcement functions or “interact with migrants or other persons detained,” according to a Defense Department memo.
Before Trump, former Presidents George W. Bush and Barrack Obama had both deployed the Guard to the border.