Consumers Are the Casualty of Tariff War 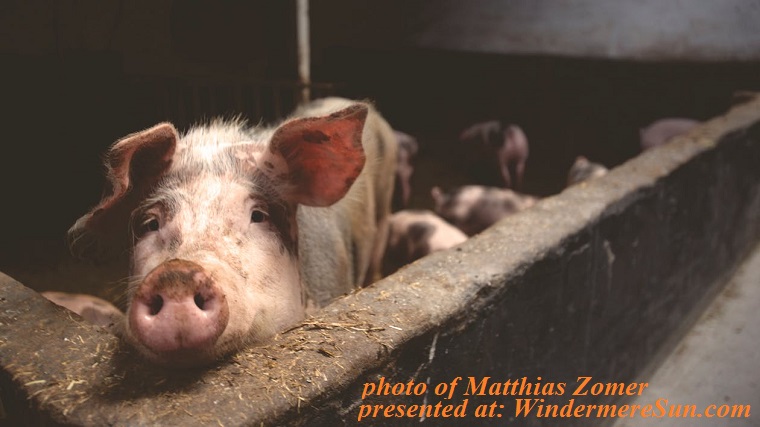 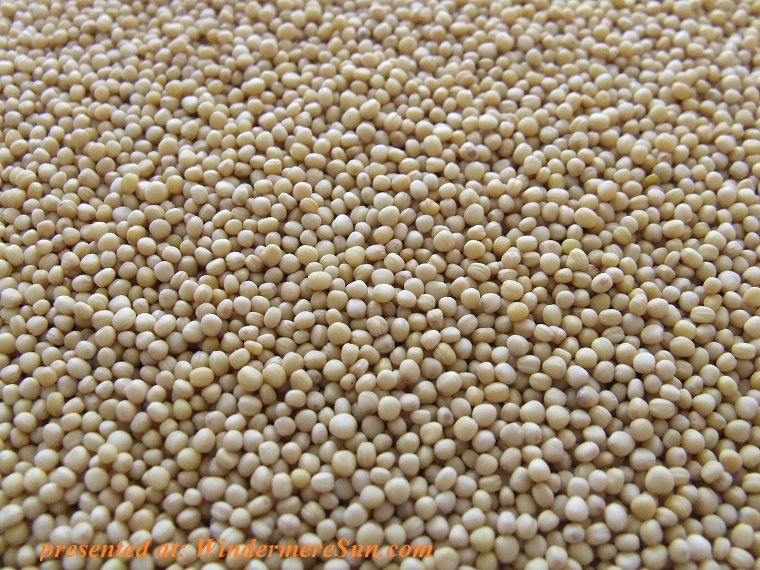 So much for Republicans being free traders!

Eight out of the top ten U.S. pork producing states voted for President Trump in 2016. But these pig farmers would suffer as a result of trade/tariff war between U.S. and China, with China retaliating by possibly placing 25% Chinese tariff on American pork. Chinese tariffs would impact nearly 10% of U.S. pork exports. China’s proposal of placing 25% tariff on American soybean could create even more impact on U.S. farmers, since China purchases about a third of U.S. annual soybean production. Many of Trump supporters in the farming communities are thinking twice about supporting Trump in the future.

On Thursday, President Trump ordered  his chief trade negotiator to consider imposing an additional $100 billion on Chinese products. Trump said he was responding to China’s announcement of plans to introduce new import taxes (25% tariff) on $50 billion worth of 106 American export products (including soybeans, planes, whiskey, cars, chemicals, etc.). China was reacting to Trump’s April 3, 2018, announcement to target  1300 Chinese export products  with 25% tariffs. Neither side has yet announced a date for when the new tariffs would take effect. China’s Vice Finance Minister Zhu Guangyao said, “it’s time to negotiate and cooperate.” On Monday, April 2, 2018, China had put into effect $3 billion worth of U.S. imports as a response to earlier U.S. tariffs on steel and aluminum.


“Rather than remedy its misconduct, China has chosen to harm our farmers and manufacturers. In light of China’s unfair retaliation, I have instructed the USTR to consider whether $100 billion of additional tariffs would be appropriate under section 301 and, if so, to identify the products upon which to impose such tariffs. I have also instructed the Secretary of Agriculture, with the support of other members of my Cabinet, to use his broad authority to implement a plan to protect our farmers and agricultural interests,” President Trump said.
After 6:00 pm on Thursday, Trump issued the statement, “The United States is still prepared to have discussions in further support of our commitment to achieving free, fair, and reciprocal trade and to protect the technology and intellectual property of American companies and American people….Trade barriers must be taken down to enhance economic growth in America and around the world. I am committed to enabling American companies and workers to compete on a level playing field around the world, and I will never allow unfair trade practices to undermine American interests.”

Both sides appear to be ready for negotiation, for neither side would win if negotiation will not succeed.  Ultimately it is the consumers from both countries that would be paying for the price of brewing U.S.-China trade war. It is time for both sides to stop sticking knives into one another.