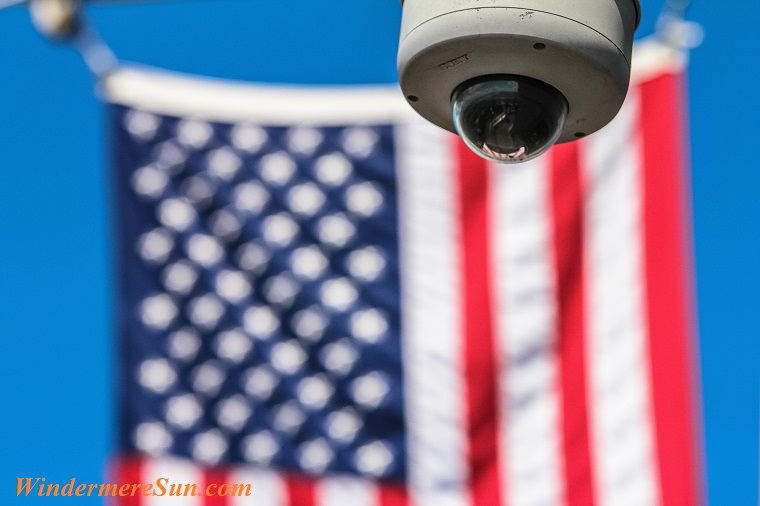 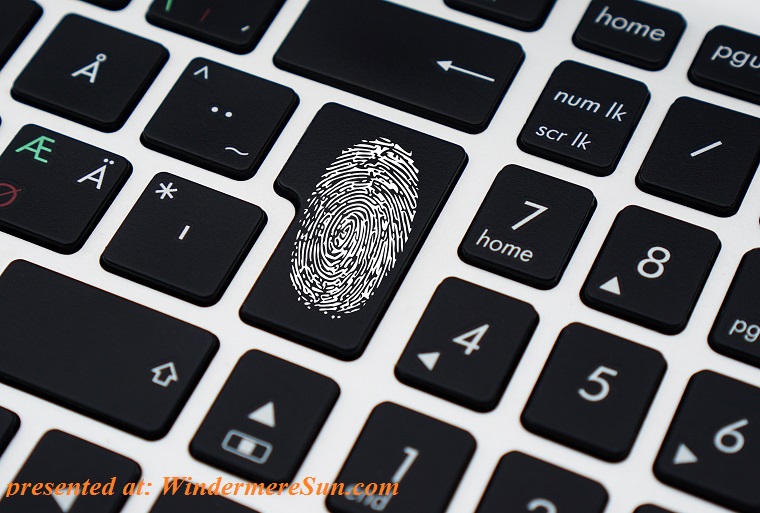 fingerprint at keyboard (presented at: WindermereSun.com)

On Tuesday, April 3, 2018, a federal judge handed down the first sentence in special counsel Robert S. Mueller III‘s investigation of Russian interference of the 2016 U.S. presidential election.  Alex van der Zwaan, the 33 year old Dutch son-in-law of a prominent Russian-based banker pleaded guilty to lying to the FBI about his contacts with a business associate of Trump campaign chairman Paul Manafort and with Manafort’s deputy, former Trump aide Rick Gates, in September and October of 2016. According to prosecutors, Alex van der Zwaan also destroyed emails requested by the special counsel. His attorney William Schwartz argued that van der Zwaan deserved leniency for eventually coming clean about the wrongdoing, but U.S. District Judge Amy Berman Jackson said, “We’re not talking about a traffic ticket. This is lying in a federal criminal investigation….the expressions of remorse here by the defendant…have been somewhat muted to say the least.” Prosecutor Andrew Weissmann also pointed out that “the defendant is an attorney who after being explicitly warned about the consequences of lying…went ahead and repeatedly lied to the government….People can’t lie to prosecutors and get away with it.” Van der Zwaan was ordered to serve 30 days in prison and a $20,000 fine. It is not clear whether he will/can voluntarily self-deport after serving the prison term or whether he will have to enter the custody of Immigration and Customs Enforcement first.

Van der Zwaan worked as an attorney for the London office of  Skadden, Arps, Slate, Meagher & Flom from 2007 to 2017, prepared an independent report in 2012 about the prosecution of a former official in Ukraine before working on the Trump campaign. Van der Zwaan coordinated the rollout with Gates and a Manafort ally described as a Russian intelligence agent. He lied to the investigators about his role and withheld emails. It wasn’t until after he was caught red handed, then he admitted to his misconduct and turned over secret recordings he had made to the special counsel.

Van der Zwaan was the first person to be sentenced because he had not entered any cooperation agreement with special counsel and he had no additional information useful for special counsel. He is also expecting his first child to be born in August of 2018.

More will unfold as the deliberate and meticulous Special Counsel Robert S. Mueller III continues with the investigation.