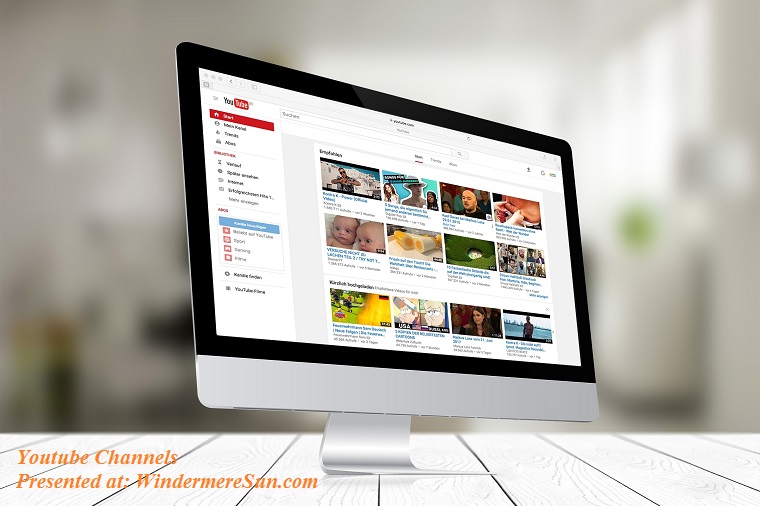 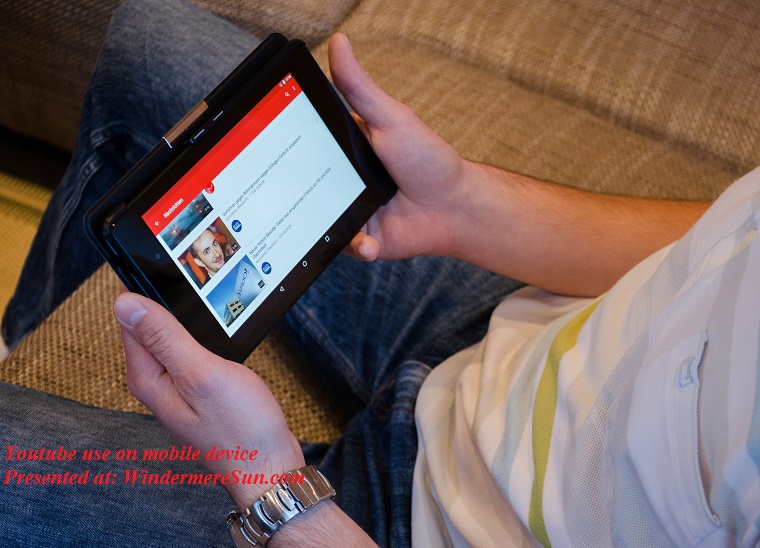 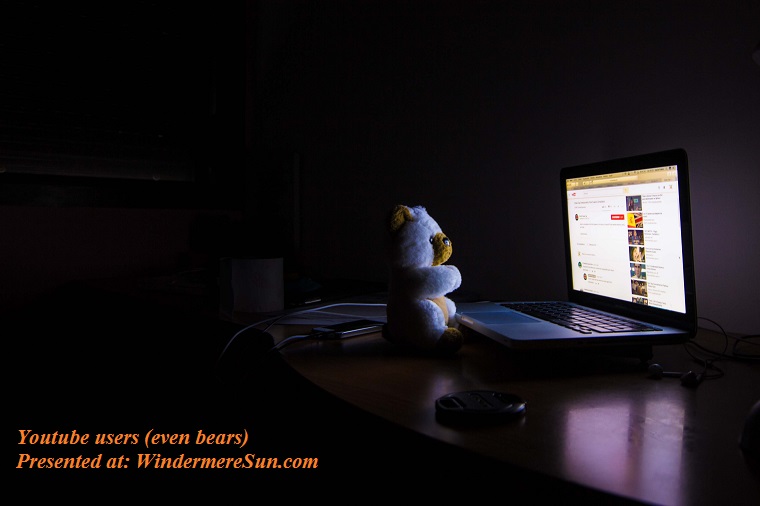 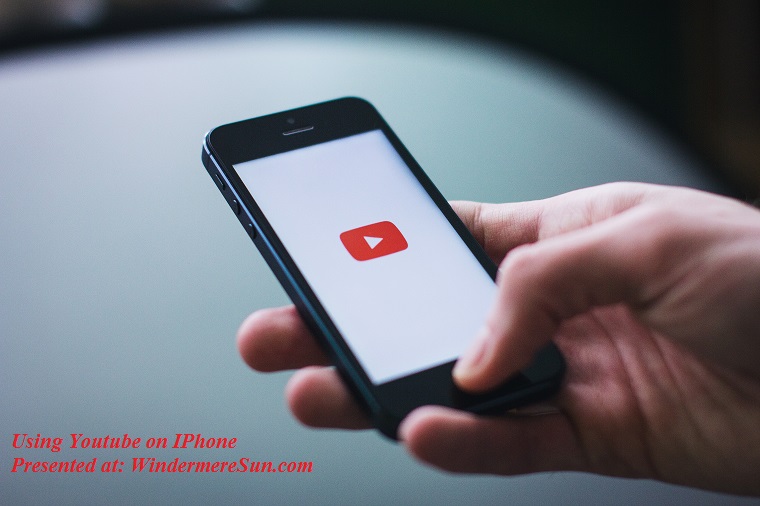 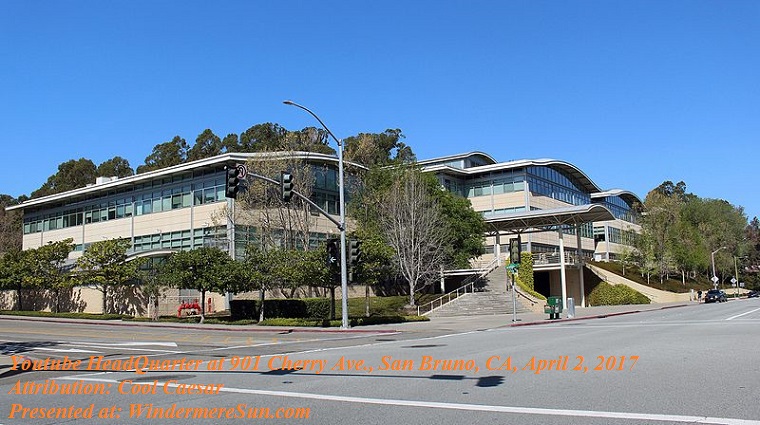 This afternoon a shooting occurred at Youtube Head Quarter at San Bruno, CA near San Francisco area. The shooting is being classified as a work-place shooting. The incident began at the outdoor cafe at Youtube HQ. There was a discrepancy with regard to whether the shooter(s) was a male+female or a female.  Since the supposed female shooter is shot to death, and therefore would not be able to testify nor admit to guilt any more.    This is definitely a rare occurrence when the shooter is female, according to a study by FBI (Federal Bureau of Investigation) between 2000-2013, of all of the 160 massive shootings in U.S.A., only 6 out of 160 shootings were perpetrated by women. Much needs to be discovered regarding the cause, identity and back ground of the shooter, ownership of the gun, and what could have prevented the shooting from occurring.

Just received the update on the identity of the shooter, wounding three people and killing herself: 38 year old Nasim Aghdam of Southern California, a prolific YouTuber, vegan and animal rights activist, who had ranted online claiming the company was discriminating and filtering her content. Law enforcement officials was investigating the case as a domestic dispute after initial reports suggested that she had shot her boyfriend. But it was later found that she was furious with YouTube for their ‘dictatorial’ new policies, filtering or censorship that had caused her channels to decrease in revenue .

As a matter of policy, it would be highly recommended for YouTube, for the sake of PR as well as safety, to publicize the fact that the existence of YouTube has helped many individuals and companies to reduce the cost of hosting videos. It is also highly recommended that YouTube to provide a phone number for users to call (with trained YouTube employees who understand how to de-escalate situations) in order to prevent frustrated users from coming onto YouTube campus.