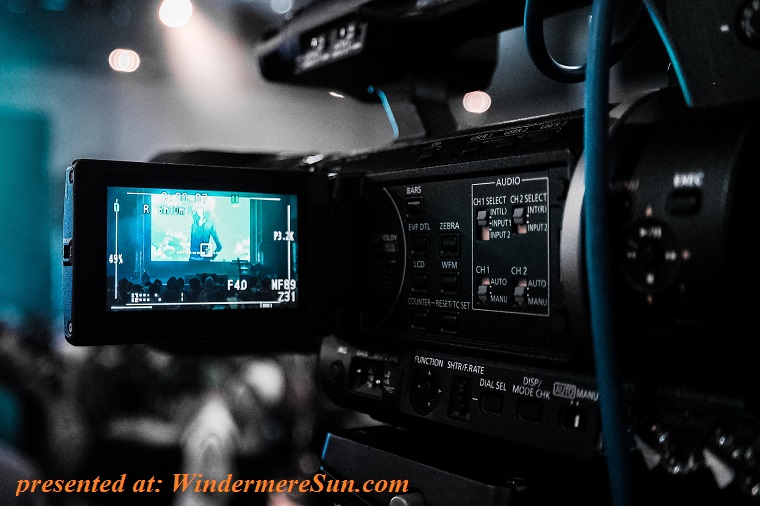 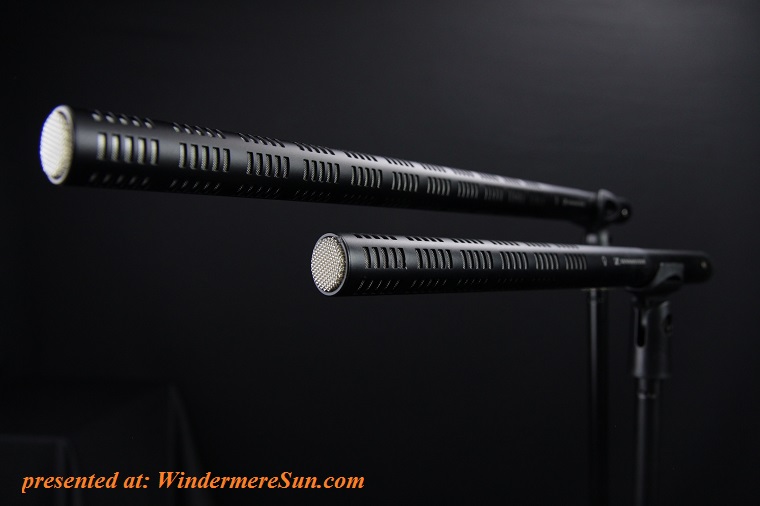 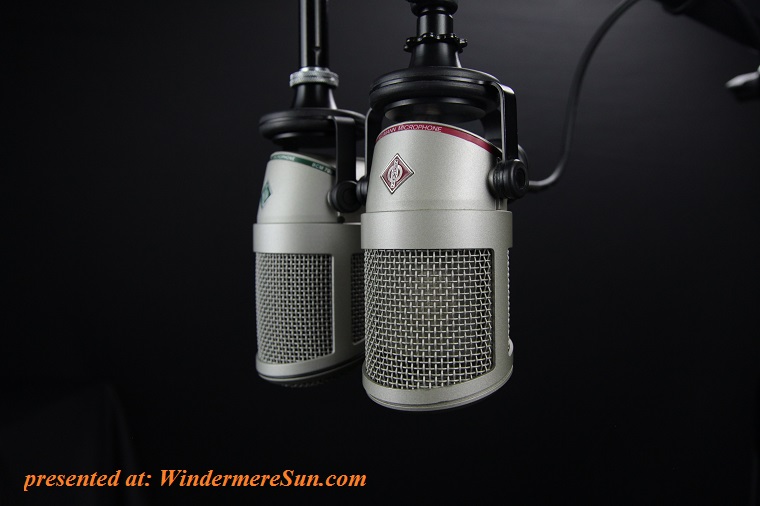 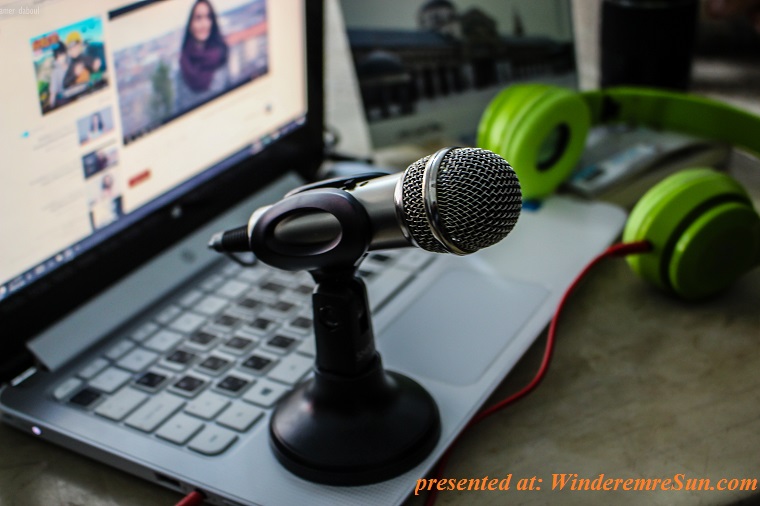 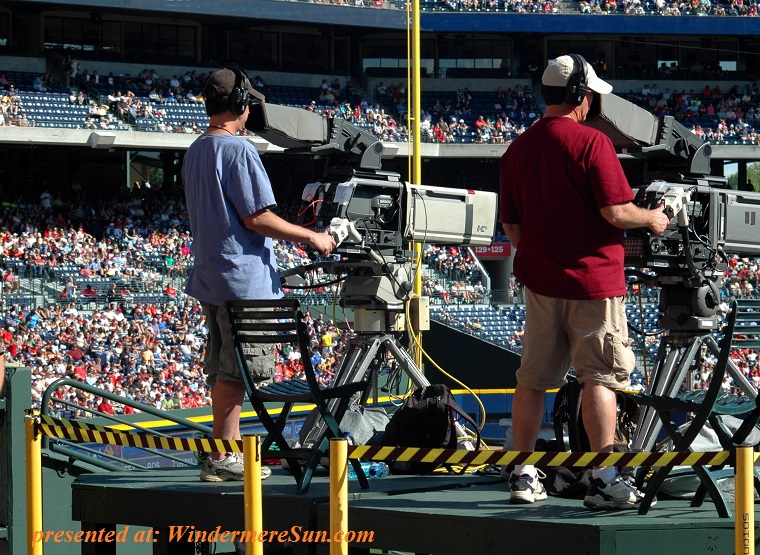 If you are interested, please click HERE to read about Proposed acquisition of Tribune Media by Sinclair Broadcast Group.
A recent stunning video demonstrated that Sinclair Broadcast Group anchors reading required scripts that seemed to parrot one of Trump’s favorite themes, drew scrutiny to media conglomerate’s effort in interjecting conservative coverage into local media markets. Sinclair’s media empire includes 193 broadcasting stations across the United States, including popular NBC-, FOX-, CBS- and ABC-branded channels. Millions of American people may be watching Sinclair-owned channels without realizing it. Now, the country’s largest owner of local TV stations, the Sinclair Broadcast Group, already reaching over a third (38%) of homes across the nation, wants to get even bigger (up to 72% of the U.S. households) by merging with the Tribune Media Company. But Sinclair is raising concerns among media watchers due to its practice of combining news with partisan political opinions and unifying editorial of various local stations without diversity. This would reduce the diversity of thoughts and increase the danger of groupthink. Sinclair Broadcast Group has the potential of centralizing the message, diminishing the strength of democracy, and enabling USA to become more like Russia.

Be sure to check out who owns your local television stations.

Traditionally, in preventing any company from becoming too dominant, Congress has set certain caps on how many media outlets one corporation can own in a given market. But FCC (Federal Communications Commission) recently changed these rules and made it easier to approve Sinclair’s expansion. Trump appointed FCC Chairman Ajit Pai may have improperly pushed to loosen media ownership rules that would favor Sinclair. According to New York Times report, the internal watchdog for FCC is investigating Pai over these changing rules. Former FCC chair, Tom Wheeler, feels that these new changes would be detrimental to our free and vibrant press and free flow of information essential for our democracy. Lewis Friedland of University of Wisconsin at Madison reminds us that,”It’s not just a shift in ownership regulation, but a shift in our entire broadcast ecosystem.”


Recently, it was revealed that Sinclair hired a former reporter for Russian propaganda outlet RT to run a segment on the so-called “deep state.” Furthermore, Deadspin released an eerie video last week of dozens of anchors reciting the same spiel: “We’re concerned about the troubling trend of irresponsible, one-sided news stories plaguing our country. The sharing of biased and false news has become all too common on social media….More alarming, some media outlets publish these same fake stories…stories that just aren’t true, without checking facts first.”

Author and professor at Columbia University Graduate School of Journalism, Samuel Freedman, told Newsweek, “Sinclair is going way beyond the norm to dictate branding strategy that is also a political platform. It’s basically cloning the Fox model of being a media company that bashes traditional reportorial journalism.” He also despaired for the principled journalists who must adhere to the company’s policies or risk termination.

Former FCC Commissioner Michael Cripps criticizes Sinclair Broadcasting Group for forcing their anchors to read scripted segments on air.   Below, excerpt from wikipedia on Sinclair Broadcast Group, in italics:
Sinclair Broadcast Group is a publicly traded American telecommunications company that is controlled by the family of company founder Julian Sinclair Smith. The Smith family still retains a majority financial interest, and all four sons of Julian Smith serve as executives or directors – with David D. Smith currently heading the company as Executive Chairman. Headquartered in Hunt Valley, Maryland, the company is the largest television station operator in the United States by number of stations, and largest by total coverage; owning or operating a total of 193 stations across the country (233 after all currently proposed sales are approved) in over 100 markets (covering 40% of American households), many of which are located in the South and Midwest. Sinclair also owns four digital multicast networks (Comet, Charge!, Stadium, and TBD) and one cable network (Tennis Channel), and owns or operates four radio stations (all based in the Pacific Northwest region). Among other non-broadcast properties, Sinclair also owns the professional wrestling promotion Ring of Honor and its streaming service Honor Club.

Sinclair has faced scrutiny from media critics, as well as some of its station employees, for the conservative slant of their stations’ local news reporting and other programming decisions, and how the company’s rapid growth has aided its dissemination of content that appeal to these views.  Sinclair has also faced criticism over business practices that circumvent concentration of media ownership rules, particularly the use of local marketing agreements and similar arrangements to take over stations on behalf of preferred third-parties, and accusations that the company had been currying favor with the Trump administration in order to loosen these rules.

Sinclair often mandates its stations to air specific reports, segments, and editorials, referred to as “must-runs”. The practice has been criticized by some of Sinclair’s stations’ news staff due to the viewpoints they propagate; in 1996, after CEO David Smith was arrested in a prostitution sting, he ordered Sinclair’s Baltimore station WBFF to produce reports on a local drug counseling program as part of his community service sentence. The order was criticized by WBFF reporter LuAnne Canipe. Following the September 11 attacks, Sinclair ordered its stations to read editorials in support of President George W. Bush‘s response to the attack. The Baltimore Sun reported that WBFF staff internally objected to the editorial, as they felt that the endorsement would “undermine public faith in their political objectivity”. The station, however, complied with the mandate. Newsroom employees of KOMO-TV in Seattle told The New York Times they felt the national pieces were low quality, and were too politically skewed for the city’s progressive audience. One employee admitted they had tried to reduce their prominence by deliberately scheduling them during lesser-viewed portions of newscasts (such as around commercial breaks). However, by March 2018, KOMO had stopped engaging in malicious compliance, and began to give the mandated reports more prominence within news programming.

The biggest owner of local TV stations in the country is fighting back after criticism over its anchors being forced to read scripts on air promoting a pro-Donald Trump-like agenda. CNN’s Brian Stelter reports, below:

In order to safeguard the strength of our democracy, it is important to have diversity of thoughts in our society. Windermere Sun hopes our readers will always look for more than one source and look for reporting from more than one perspective in order to obtain the full picture. Windermere Sun will endeavor to bring forth as many representative perspectives as possible.
Gathered, written, and posted by Windermere Sun-Susan Sun Nunamaker
More about the community at www.WindermereSun.comAny comments, suggestions, concerns regarding this post will be welcomed at info.WindermereSun@gmail.com