Reminder: 2 Bipartisan Efforts To Protect Mueller From Being Fired 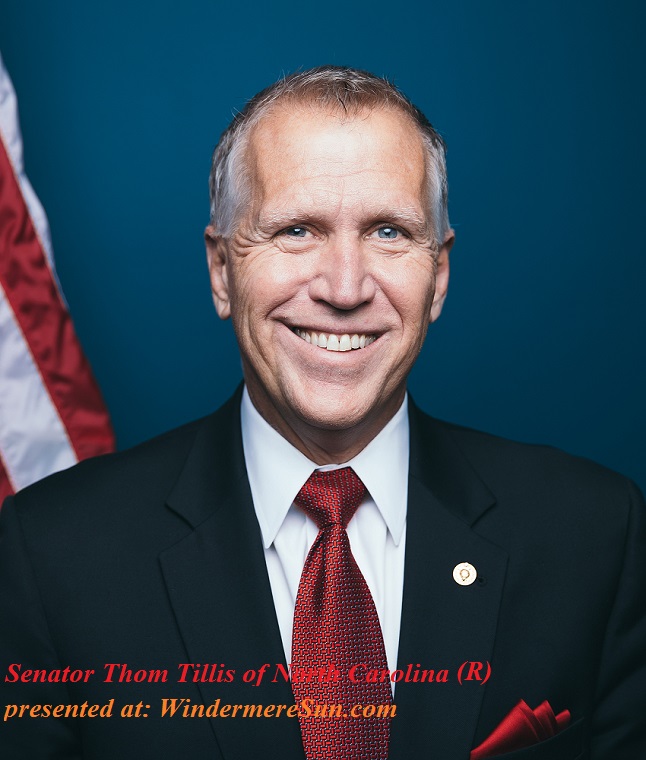 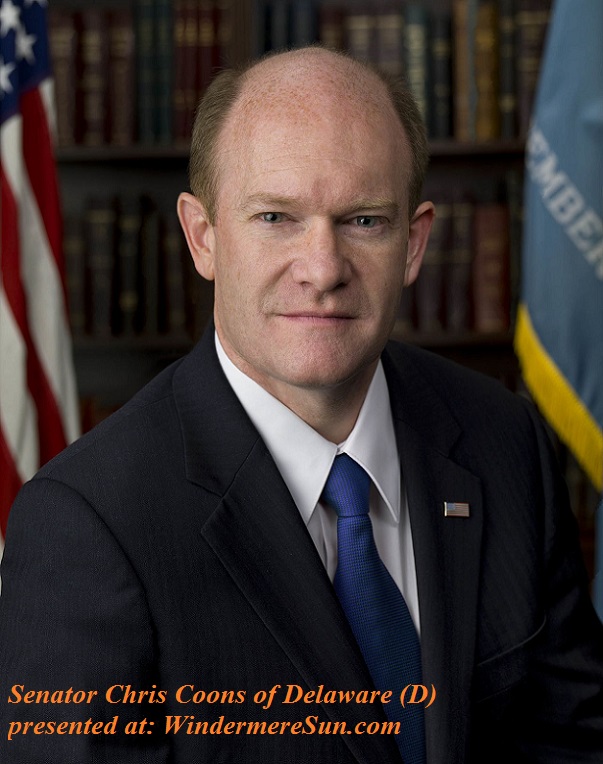 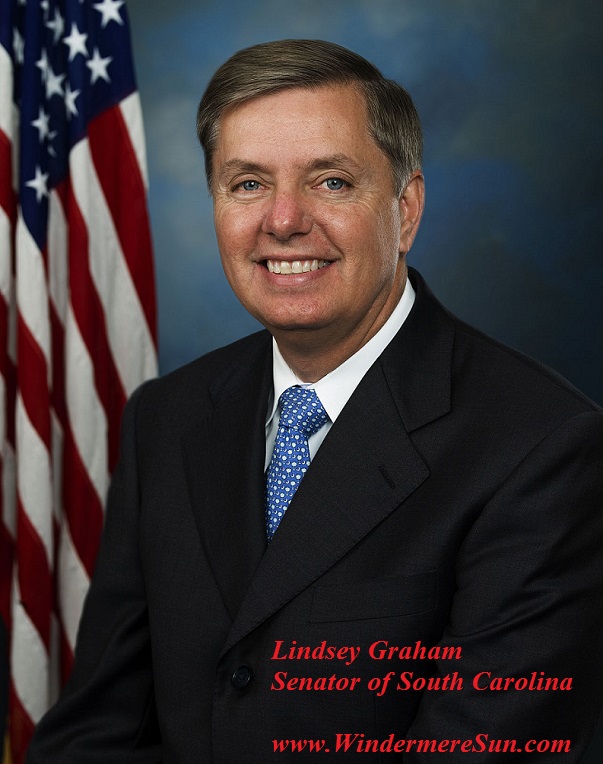 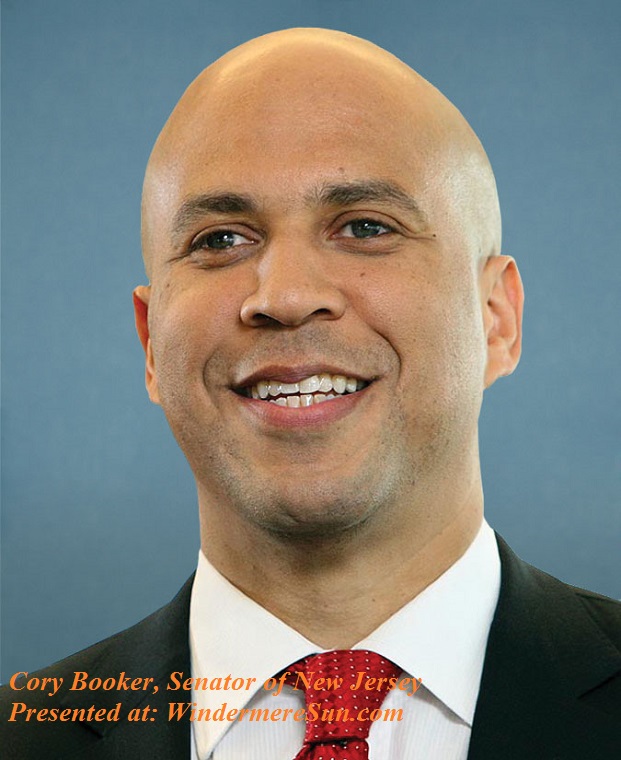 Some of our readers have been writing in asking the question of “Could President Trump fire Robert S. Mueller III, the special counsel leading the investigation into Trump’s campaign ties to and possible collusion with Russia?”  This also has been asked over and over again via various news media networks. So, allow me to remind and share with you two bipartisan bills that was introduced back in August of 2017.

*In the Tillis-Coons’ scenario, if the special counsel is fired,  the judges panel under Graham-Booker’s recommendation would have two weeks from the day the special counsel’s case is filed to complete their review and determine whether the termination was acceptable.


Below is the press release on Aug. 3, 2017, from Senator Thom Tillis’ office, in italics:

Other provisions of the Special Counsel Integrity Act:

“It is critical that special counsels have the independence and resources they need to lead investigations,” said Senator Tillis. “A back-end judicial review process to prevent unmerited removals of special counsels not only helps to ensure their investigatory independence, but also reaffirms our nation’s system of checks and balances.”

“Our constitutional order depends on a system of checks and balances, grounded in the fundamental premise that no one is above the law,” said Senator Coons. “Ensuring that the special counsel cannot be removed improperly is critical to the integrity of his investigation.  I am proud to partner with Senator Tillis on this bipartisan bill to safeguard our democracy.”

It is to every one’s interest that Robert S. Mueller will be able to complete his investigation into Trump’s campaign ties to and possible collusion with Russia thoroughly and carefully.

To prevent potential constitutional crisis, we can all contact our legislators to ask them to expedite the passing of the bill that protects the integrity and independence of any special counsel.