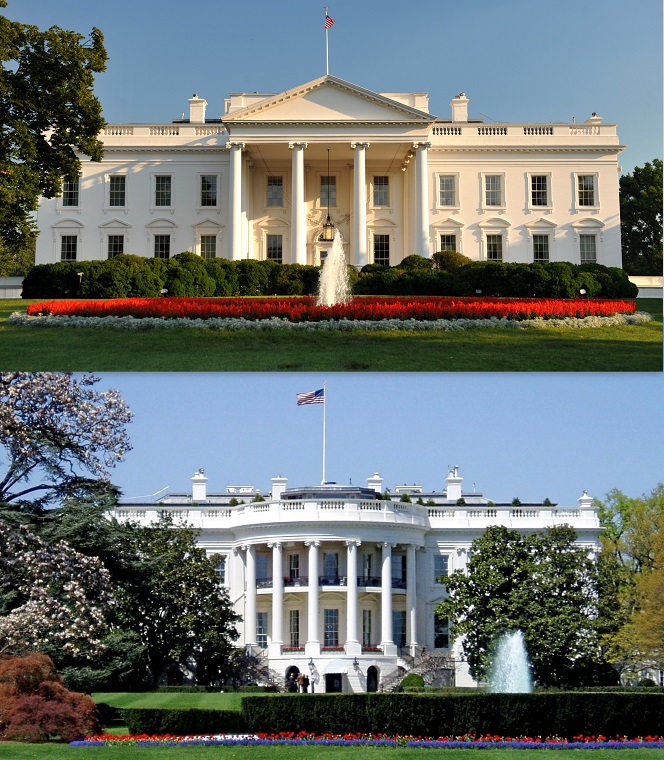 On Thursday, March 15, 2018, finally after months of evidence of election meddling, cyber attack, and report of the Russian nerve gas attack on former British spies in UK, Trump administration/Treasuring Department is now striking back at  Russia with new sanctions. This is the strongest response from U.S. since President Trump took office, for 2016 campaign election meddling as well as for Moscow’s disruption of key industries. These sanctions target 5 entities and 19 Russian individuals (13 of which have already been indicted by special counsel Robert Mueller’s investigation for working as “internet research agency” employees in St. Petersberg, responsible for chaos and dis-information during 2016 U.S. election. 4 of which includes Russian security services and military intelligence will have their U.S. assets frozen and be barred from doing businesses with Americans.). Be sure to view the video report below. U.S. Congress originally set a January deadline for imposing these sanctions. President Trump has dismissed the claim Russian election meddling as a hoax or did not contribute to his winning the election.

According to U.S. government, since May of 2016, energy, nuclear, commercial facilities, water, aviation, critical manufacturing systems, have all been targeted by the Russian  government.  Below, “Treasury Department Sanctions Russian Cyber Actors For Election Interference” by MSNBC:

The British health system had also been targeted by the Russian malware, resulting in massive failures and difficulty in obtaining patients’ records or in operating.


Below, in “Trump speaks after announcing Russia sanctions“, President Trump did not respond to a reporter’s question about the sanctions his administration levied against Russia for election meddling.: Below, “Russia vows to retaliate over new U.S. sanctions” with Elizabeth Palmer of CBS This Morning:
Below, “The Putin Files: Julia Loffe“:
Gathered, written, and posted by Windermere Sun-Susan Sun Nunamaker
More about the community at www.WindermereSun.com