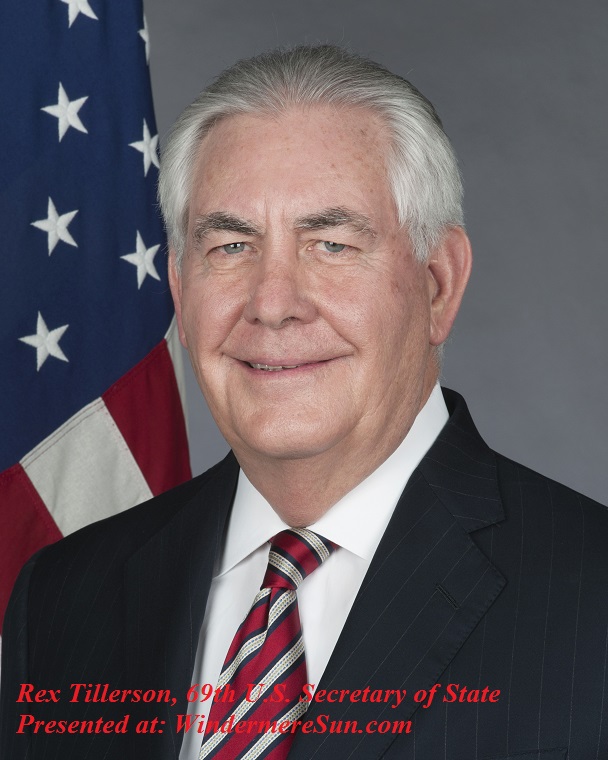 Trump;s tweet of replacing Tillerson with Pompeo (presented at: WindermereSun.com) 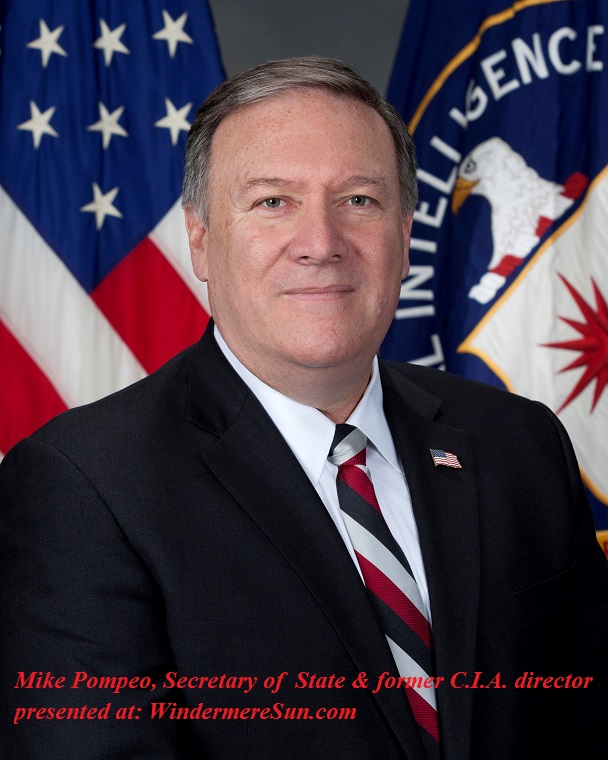 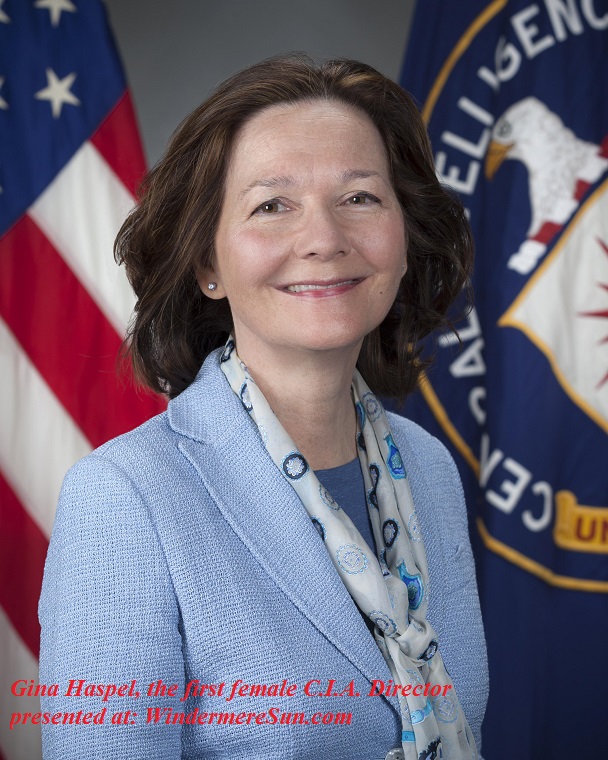 President Trump announced, on Tuesday, March 13, 2018, that he will replace his Secretary of State, Rex Tillerson,  with the C.I.A. director and former Tea Party congressman Mike Pompeo. Mike Pompeo has forged a close relationship with President Trump and is viewed as being more in sync with Trump’s America First credo.  Mr. Tillerson learned about this announcement via a tweet from Trump on Tuesday morning, after he was warned by White House chief of staff John F. Kelly on Friday, March 9, 2018, to cut short a trip to Africa and advised him “you may get a tweet.” Trump’s tweet, in italics, below:

Trump tweeted, “Mike Pompeo, director of the C.I.A., will become our new Secretary of the State. He will do a fantastic job! Thank you to Rex Tillerson for his service. Gina Haspel will become the new Director of C.I.A., and the first woman so chosen. Congratulations to all!

Mr. Tillerson clashed repeatedly with the Trump administration and publicly disagreed with Trump on issues ranging from the dispute between Saudi Arabia and Qatar to the American response to Russia’s cyber aggression.

More details and analysis, below, in “President Trump Swaps Tillerson For Obsequious Pompeo With Clumsy Firing” with Rachel Maddow of MSNBC:


Based on the video above, there are several notable points:

More on analysis of the situation of replacing Tillerson with Pompe,  “Will Mike Pompeo succeed where Rex Tillerson failed?” with Judy Woodruff gets reaction and analysis from Nicholas Burns, former U.S. ambassador to NATO, David Ignatius from The Washington Post and David Shedd, former acting director of the Defense Intelligence Agency, below:

The upcoming de-nuclearization of the North Korean peninsula will be the most important issue to test Mike Pompeo’s new position.

It is also worth reiterating that Gina Haspel will be the first female C.I.A. Director ever, breaking another glass ceiling.
Gathered, written, and posted by Windermere Sun-Susan Sun Nunamaker
More about the community at www.WindermereSun.com