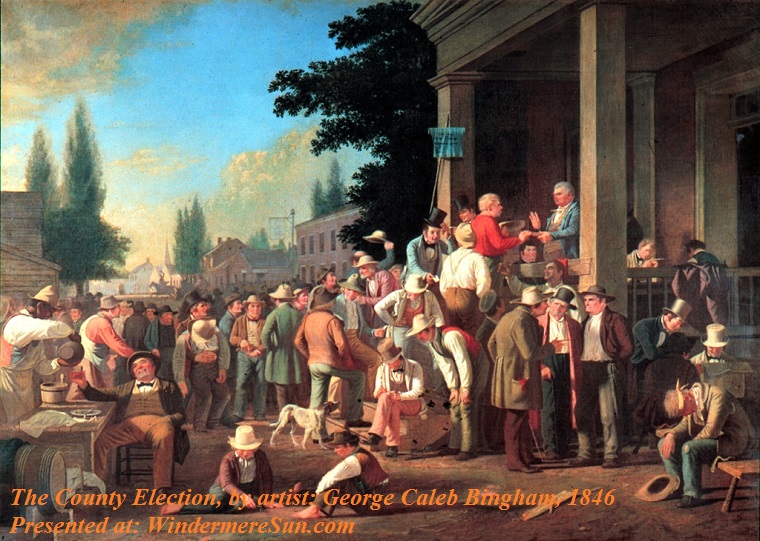 In what is still a very close race, Democrat Conor James Lamb has been declared the apparent winner of the Pennsylvania special election where President Trump won this district by a very large margin back in 2016. We are seeing Republican county voting a Democrat into the office. This is a foreseeable trend in the future elections in 2018.


Conor James Lamb  is an American attorney, former federal prosecutor, major in the United States Marine Corps Reserve, and the winner of the 2018 special congressional election in Pennsylvania’s 18th congressional district, held on March 13, 2018. With all absentee ballots counted, Lamb led his Republican opponent, Rick Saccone, by 627 votes,  and Lamb and the Democratic Party declared victory. Both NBC News and The New York Times called the race for Lamb. However, a recount is expected. Occurring outside of normal election schedules, the special election attracted national attention. Lamb was a federal prosecutor in the U.S. Attorney’s office in Pittsburgh, where he worked to combat the opioid epidemic by leading prosecutions of cases involving opioid-related deaths, violent crimes, and gun trafficking.