The Investigation Will Continue Despite House Republicans 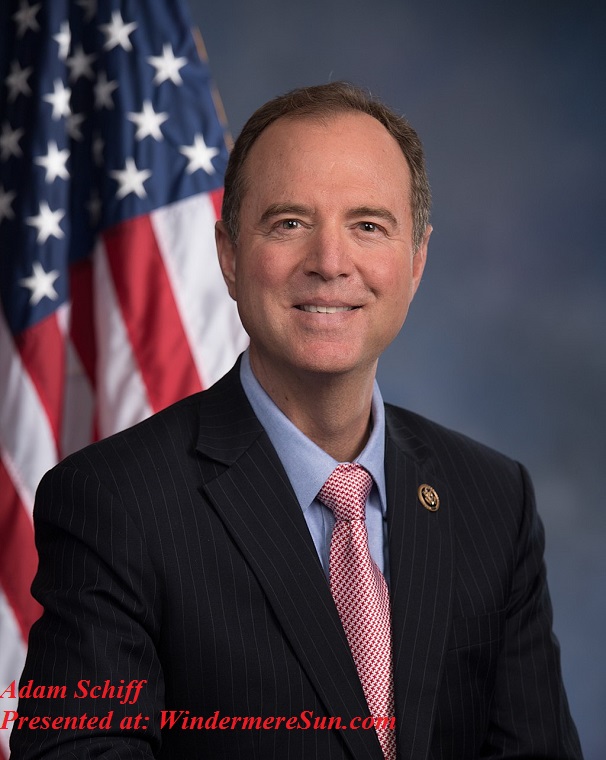 Even though the special counsel Robert S. Mueller III is expanding his inquiry and is pursuing criminal charges against at least four of Trump’s associates, the House Republicans announced on Monday, March 12, 2018, that they have concluded the Russian investigation, much to Democrats’ (on the investigation committee) surprise. The ranking investigating member Adam Schiff put out a statement indicating that much of the investigation is incomplete, with witnesses yet to be interviewed and questions left unanswered.

The Texas Republican Representative K. Michael Conway leading the investigation said committee Republicans agreed with the conclusions of American intelligence agencies that Russia had interfered election, but they did not agree that the Russians had favored Mr. Trump’s candidacy.  “The bottom line: The Russians did commit active measures against our election in 2016, and we think they will do that in the future,” Mr. Conway said. He added, “We disagree with the narrative that they were trying to help Trump.”

The announcement to bring an end to House investigation, with Senate investigation still continuing, provoked objections from committee Democrats, warning Republicans should not have closed the matter before the special counsel Robert S. Mueller III has completed his investigative work.

Representative Adam B. Schiff of California said, “By ending its oversight role in the the only authorized investigation in the House, the majority has placed the interests of protecting the president over protecting the country…..and history will judge its actions harshly.” He also indicated that investigation will continue even if House Republicans no longer interested in getting to the bottom of the issue. The issue regarding whether Trump Administration is laundering money for the Russians needs to be seriously investigated. The United Stated Constitution is only as strong or good as the people upholding it.

The only way for the House to reopen or continue the investigation is if the House will be flipped in November.