Amazon Is Getting Into Banking 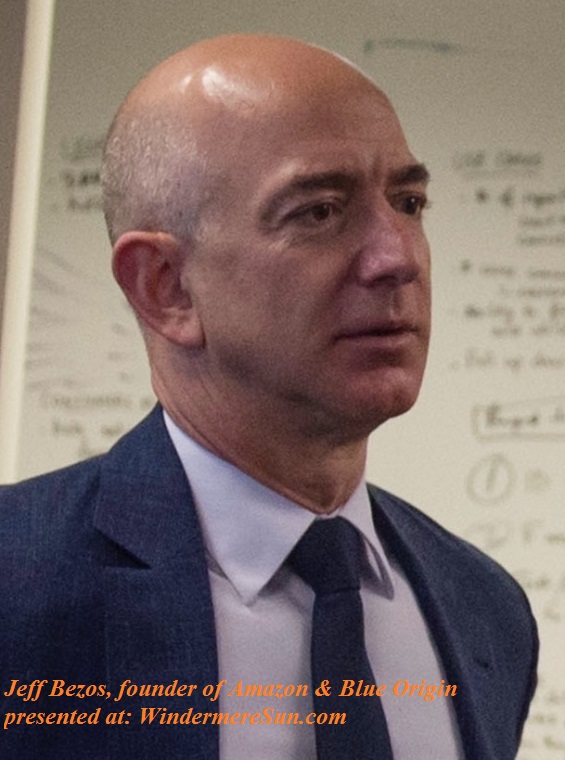 During a seminar, hosted by Theano Advisors and Equant Analytics, on disruptive trends in banking, there was much  discussion on leading technology companies such as Google, Amazon, Facebook, and Apple (aka ‘GAFAs‘ of the world) present a challenge to the banking sector. The two hosting companies also coined the phrase GAFA-MIA (aka: Google, Amazon, Facebook, Apple-Microsoft, IBM, Alibaba), as masters of technological innovation, have a huge amount of liquidity and are experts in providing services. GAFA-MIA not only redefine the way we buy, sell, and live our lives;they also pose a tremendous threat to the banking sector, and increasingly, the trade finance space.

According to Wall Street Journal, Amazon has approached several banks about creating a “checking account-like product” that online retailer could offer its customers. The plan is meant for younger customers and those without bank accounts.The goal is to have a partnership with a traditional financial institution rather than having Amazon becoming a bank itself. Right now it is only in preliminary stage, but Amazon is serious about developing this partnership. JP Morgan Chase has recently announced a partnership  (along with Warren Buffet’s Berkshire Hathaway) to build a healthcare company with Amazon, such that the companies’ own employees would served as guinea pigs.
Amazon already sells branded credit cards (issued by Chase) which offer cash advances at a variable rate and offers Amazon Pay, which is set to roll out at the company’s cashierless convenience stores, and potentially, Whole Foods locations. At the moment, it’s unclear what an Amazon debit account would look like, or how much of its consumers’ data will be shared with other businesses. The ability to gather data on spending habits of the  young and unbanked would be valuable to Amazon as a means to circumvent the fees it pays to payment processors and banks.

According to the study by Bain & Company, Amazon’s banking services could grow to more than 70 million U.S. consumer relationships in about five year period, rivaling Wells Fargo, and one-quarter of those using voice assistants such as Amazon’s Alexa would consider using them for everyday banking.