Oscar Nominees and Winners of 2018 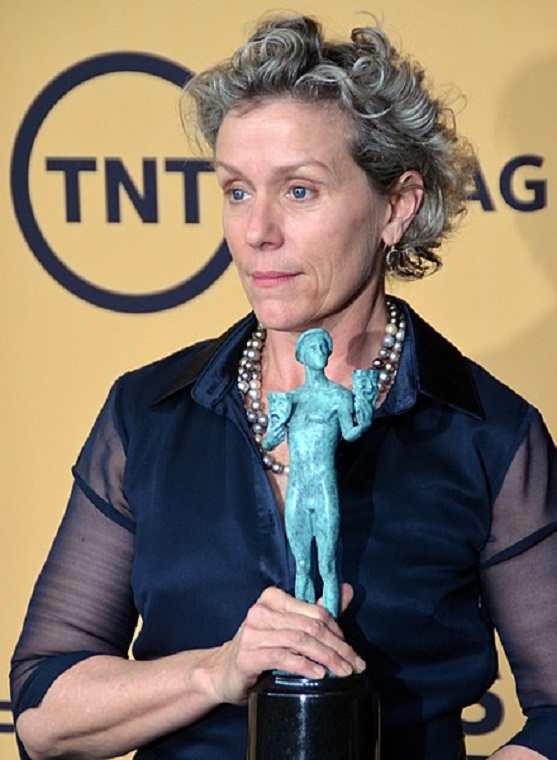 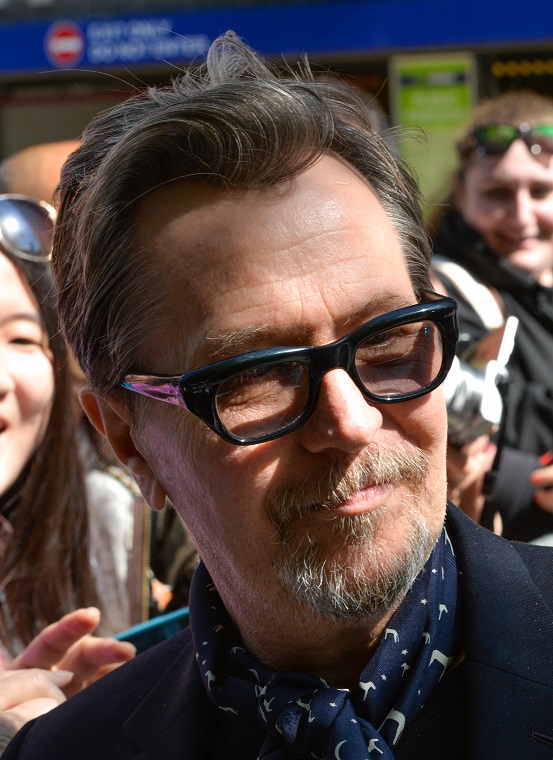 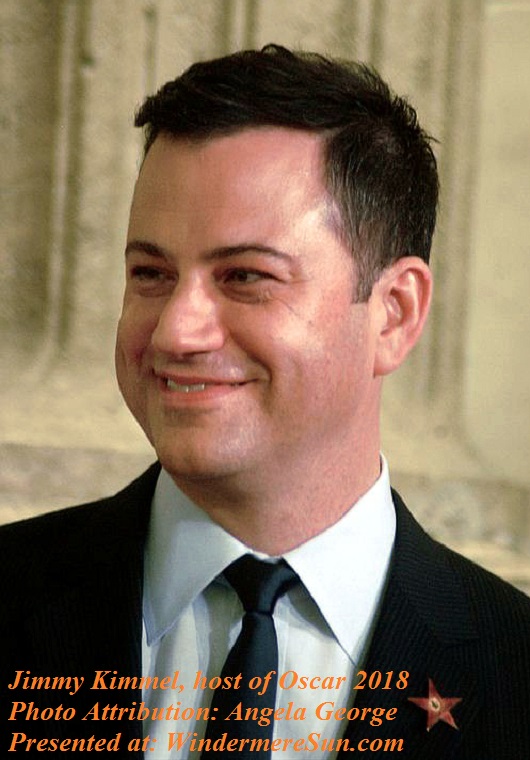 Jimmy Kimmel (host of Oscar 2017 and 2018, photo taken at a ceremony to receive a star on the Hollywood Walk of Fame in Jan. of 2013) (photo attribution: Angela George, presented at: WindermereSun.com)


I am sure many of you are interested in the outcome of the Oscar 2018 winners from Sunday night, March 4, 2018. The 90th Academy Awards ceremony, presented by the Academy of Motion Picture Arts and Sciences (AMPAS), honored the best films of 2017 and took place at the Dolby Theatre in Hollywood, Los Angeles, California. The ceremony was held after its usual late-February date to avoid conflicting with the PyeongChang Winter Olympics. During the ceremony, AMPAS presented Academy Awards (commonly referred to as Oscars) in 24 categories. The ceremony was televised in the United States by American Broadcasting Company (ABC), produced by Michael De Luca and Jennifer Todd and directed by Glenn Weiss. Comedian Jimmy Kimmel hosted for the second consecutive year, making him the first person to host back-to-back ceremonies since Billy Crystal in 1997 and 1998,  below:

Personally, I believe Hollywood actresses, actors, and films serve more than just entertaining us, but preparing and warning us much about life in general, reminding us what we need to learn from the past and present, in order to be  prepared for our future. For this, we should all be grateful and salute these artists and creators!