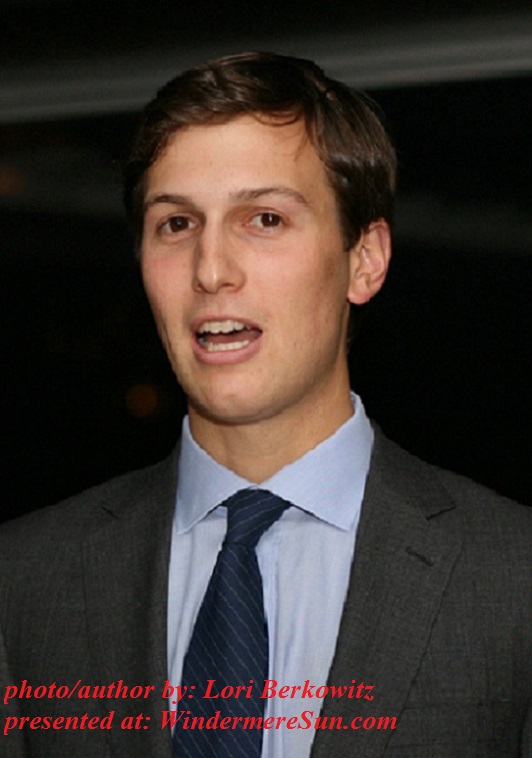 IT’S ABOUT TIME !!!!  Jared Kushner, the son-in-law of President Donald Trump and the White House adviser, had received his downgraded  security clearance ( from top-secret to secret), along with several other White House staff, on Friday, Feb. 23, 2018, and therefore he would no longer  have access to top-secret intelligence nor to Trump’s daily briefings from the U.S. intelligence committee. These changes were confirmed by Mr. Kushner’s lawyer today.  All of the White House staff who had been working on an interim clearance were informed of this change via an internal memo, according to Politico.

This memo is in response to facts unveiled during the scandal involving former White House Staff Secretary Rob Porter.  Earlier this month, Rob Porter resigned from his position at the White House after his two former wives accused him of alleged physical abuse and this contributed to Mr Porter’s permanent security clearance not having gone through.