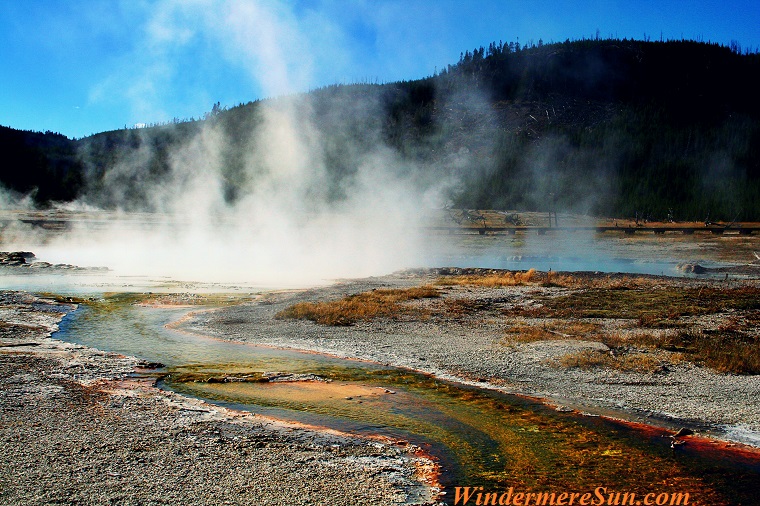 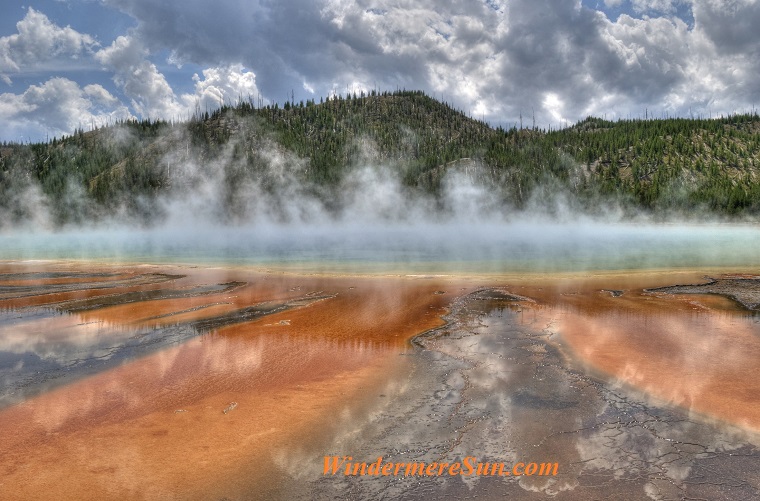 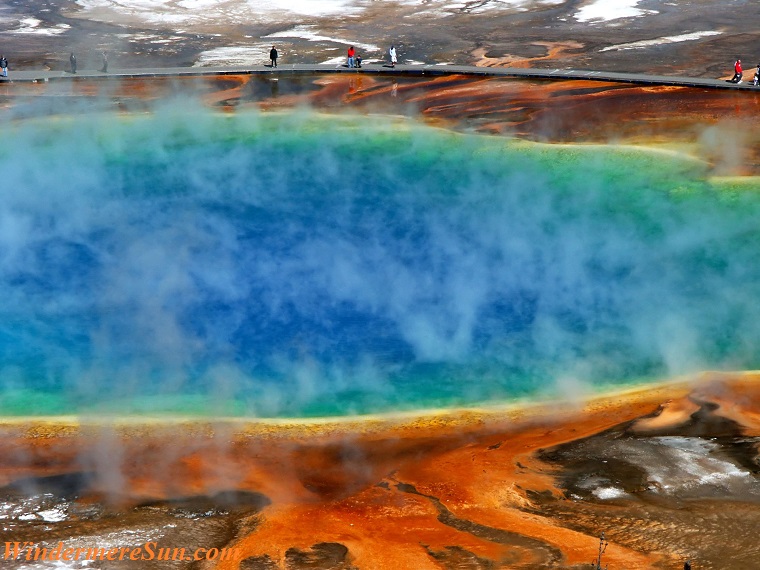 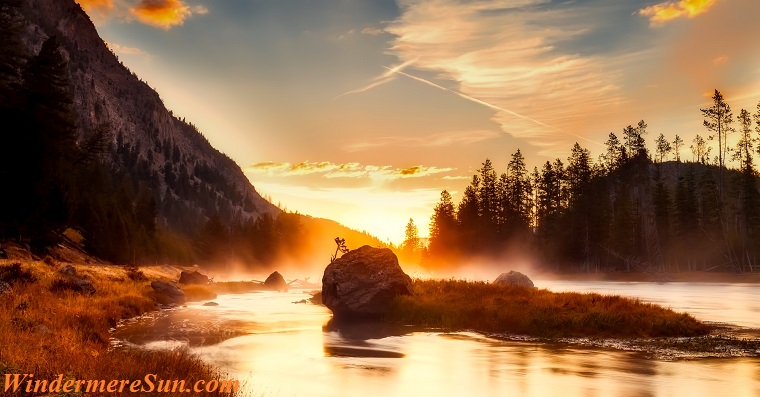 Even though  more than 200 earthquakes or tremors have struck the Yellowstone National Park during the past two weeks, geologists from the park said that probably doesn’t mean the “Big One” will happen any time soon.  According to the U.S. Geological Survey (USGS),  the swarm of 200 tremors began on Feb. 8, 2018, and ramped up on Feb. 15, 2018, in an area about 8 miles northeast of West Yellowstone, Montana.

Usually 1,500 to 2,500 tremors occur each year at Yellowstone National Park, and the latest quake in the swarm measured 2.9 in magnitude on the Richter Scale. All of the earthquakes have occurred about 5 miles (or 8 km) below the surface. On Feb. 20, 2018, five earthquakes were recorded in the region at magnitudes of: 1.9, 1.4, 1.7, 2.5, and 2.0. The largest historic earthquake in the region, measured at magnitude 7.3 on the Richter Scale, occurred in 1959 at Hebgen Lake, just west of the park boundary and north of West Yellowstone.

Although the Yellowstone has been recording higher earthquake swarm activity than usual, last year a swarm ten times larger than the current one rocked the same region, generating about 2,400 earthquakes between June and September of 2017. 2018’s swarm may be a continuation of 2017’s, since the seismic activity in the area can be sporadic and ongoing. Earthquake swarms are common in Yellowstone.  Of the 1,000 to 3,000 quakes that occur each year at Yellowstone, most are not felt. The largest swarm on record took place in 1985 when more than 3,000 earthquakes hit the area within a three month period.

The system uses sensors to detect P waves, compressional primary waves created by earthquakes and traveling faster than the damaging S waves. ShakeAlert is currently in a demonstration phase and has been sending real-time alerts to selected beta users since January 2012. The system will issue automated alerts to give people time to take protective actions like “drop, cover and hold on” in the event of a quake, preventing injuries caused by falling debris, automatically stopping public transport systems, preventing cars from entering bridges or tunnels, automatically shutting down industrial systems and gas lines, and triggering specific protocols in hospitals and other sensitive work environments. Initially the system will cover the west coast of in North America which is exposed to significant seismic risk along the San Andreas fault zone or the Cascadia subduction zone. For more details about the ShakeAlert system, please click HERE.

Three most critical signs of eruption of Supervolcano at Yellowstone National Park:

There are about 20 known super volcanoes on Earth, NASA says. A major eruption occurs about once every 100,000 years. And these odds are much higher than a repeat of an Earth-changing comet impact of the type that wiped out the dinosaurs.

So NASA tasked a team with figuring out how to prevent supervolcano by finding a way to cool the magma because supervolcanos only spill over when the molten rock is hot enough to become highly fluid. The Jet Propulsion Lab team calculated that a supervolcano would need to cool down by 35%  at the brink of eruption. This is achieved through letting off steam by pricking the supervolcano’s surface. NASA scientists proposed to drill a 10km deep hole into the hydrothermal water below and to the sides of the magma chamber. Fluids forming Yellowstone’s famous heat pools and geysers are already draining 60%-70% of the heat from the magma below. NASA scientists proposed that during emergency situation, this enormous body of heated water can be injected with cooler water to extract more heat, in order to prevent the supervolcano’s magma to reach eruption temperature. Furthermore, steam produced from the super-heated water could be used to drive power turbines.  “You would pay back your initial investment, and get electricity which can power the surrounding area for a period of potentially tens of thousands of years,” NASA’s Brian Wilcox says.

Even if the NASA scientists’ method may be costly,  considering the alternative of the eruption of the Supervolcano in many years to come, we should really let NASA scientists have a go at releasing the pressure by letting off the steam. It will be money well spent.