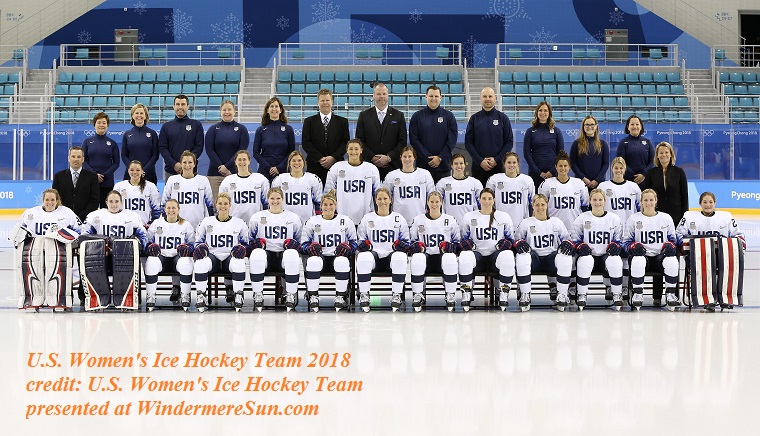 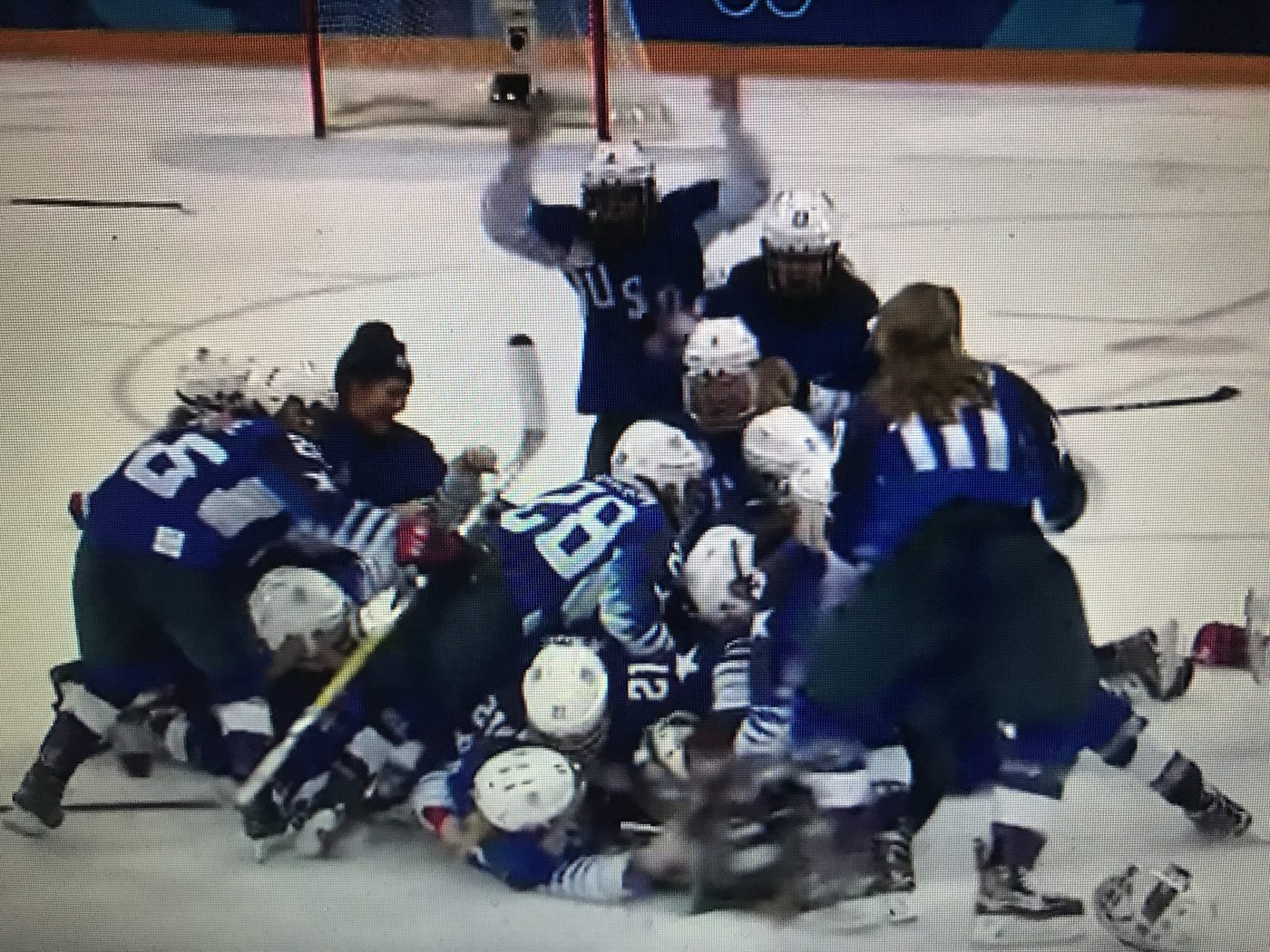 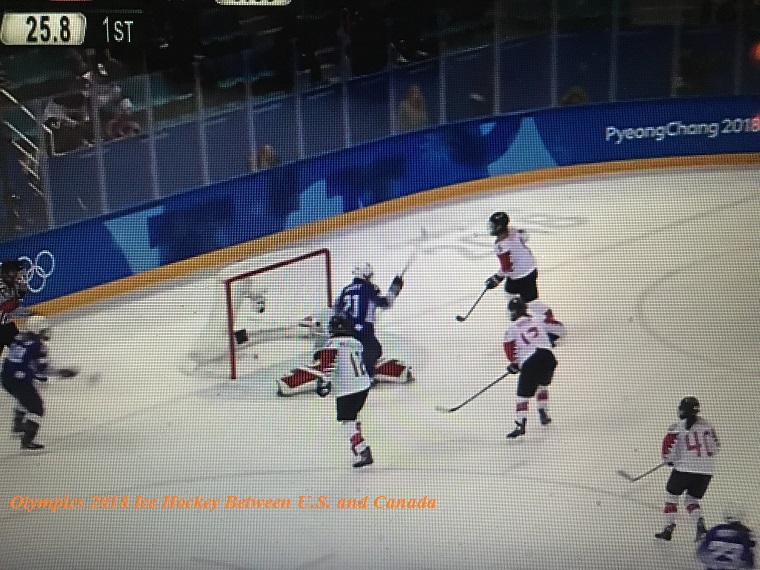 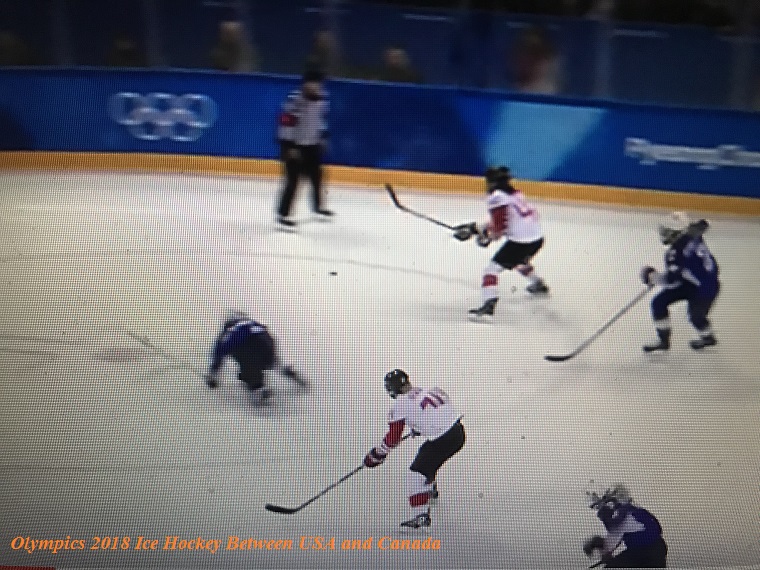 Finally, after 20 years, the U.S. Women’s Hockey team returned to the top of the Olympic podium with a dramatic, heart-stopping display of hockey against the rival team from Canada, winning the Gold Medal.

The U.S. Women’s Olympic Team has participated in every Olympic Winter Games since the first-ever women’s ice hockey tournament in 1998. USA took home gold at that tournament in Nagano, Japan in a gold-medal game thriller over the Canadians. Since 1998, the U.S. has won three silver medals (2002, 2010, 2014) and one bronze medal (2006).

Jocelyne Lamoureux-Davidson (Grand Forks, N.D.) scored the game-winner in the sixth round of the shootout and Maddie Rooney (Andover, Minn.) stopped 29 shots and four of Canada’s six shootout attempts as the U.S. Olympic Women’s Ice Hockey Team defeated Canada in a shootout, 3-2, to win gold at the 2018 Olympic Winter Games.

Watch the full shootout between U.S. and Canada at: https://www.youtube.com/watch?v=HoSWvxeBiWc

“For our players, I am so happy they get to experience something different,” said Robb Stauber, head coach of the 2018 U.S. Olympic Women’s Ice Hockey Team. “We had some trying times this year. You learn how to transform yourself, how you think about and perform the game. This is probably a classic example of how hard it should be to win a gold medal.”