Dog With Watery Eyes/It’s Not What You Look At That Matters…. 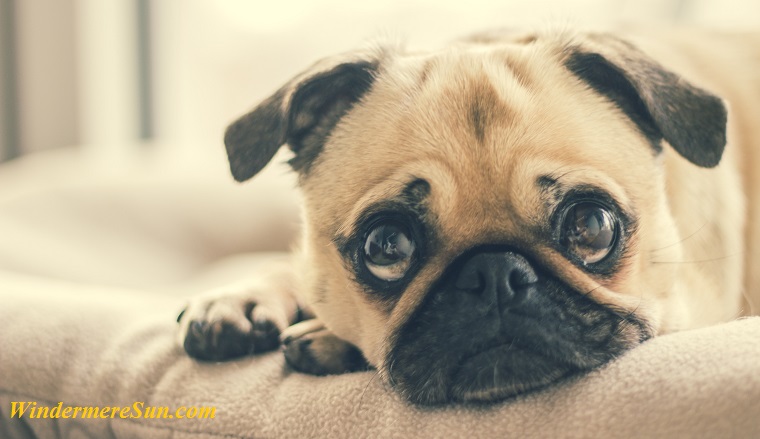 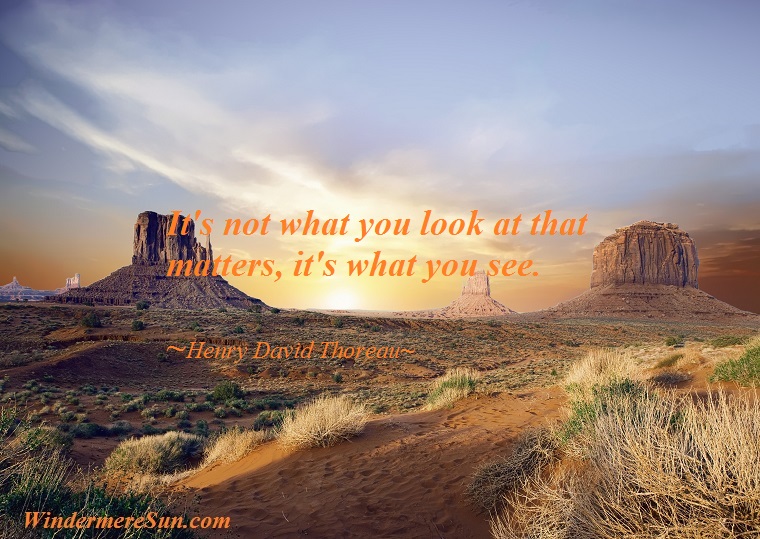 Quote of 2/17/2018, “It’s not what you look at that matters, it’s what you see.” (quote of Henry David Thoreau, presented at WindermereSun.com)

Wow, have you ever seen such pleading watery eyes?! Do you think he/she is begging for something or just sad to see you leave?  Your guess is as good as mine.

Quote of 2/17/2018, “It’s not what you look at that matters, it’s what you see.” (quote of Henry David Thoreau, presented at WindermereSun.com)

Transcendentalist Henry David Thoreau once commented, “It’s not what you look at that matters, it’s what you see.”

To find out more about who Henry David Thoreau is, check out the excerpt from Wikipedia, in italics, below:

Henry David Thoreau ( July 12, 1817 – May 6, 1862) was an American essayist, poet, philosopher, abolitionist, naturalist, tax resister, development critic, surveyor, and historian. A leading transcendentalist, Thoreau is best known for his book Walden, a reflection upon simple living in natural surroundings, and his essay “Civil Disobedience” (originally published as “Resistance to Civil Government”), an argument for disobedience to an unjust state.

Thoreau’s books, articles, essays, journals, and poetry amount to more than 20 volumes. Among his lasting contributions are his writings on natural history and philosophy, in which he anticipated the methods and findings of ecology and environmental history, two sources of modern-day environmentalism. His literary style interweaves close observation of nature, personal experience, pointed rhetoric, symbolic meanings, and historical lore, while displaying a poetic sensibility, philosophical austerity, and Yankee attention to practical detail. He was also deeply interested in the idea of survival in the face of hostile elements, historical change, and natural decay; at the same time he advocated abandoning waste and illusion in order to discover life’s true essential needs.

He was a lifelong abolitionist, delivering lectures that attacked the Fugitive Slave Law while praising the writings of Wendell Phillips and defending the abolitionist John Brown. Thoreau’s philosophy of civil disobedience later influenced the political thoughts and actions of such notable figures as Leo Tolstoy, Mahatma Gandhi, and Martin Luther King Jr.

Thoreau is sometimes referred to as an anarchist. Though “Civil Disobedience” seems to call for improving rather than abolishing government—”I ask for, not at once no government, but at once a better government“—the direction of this improvement points toward anarchism: “‘That government is best which governs not at all;’ and when men are prepared for it, that will be the kind of government which they will have.”