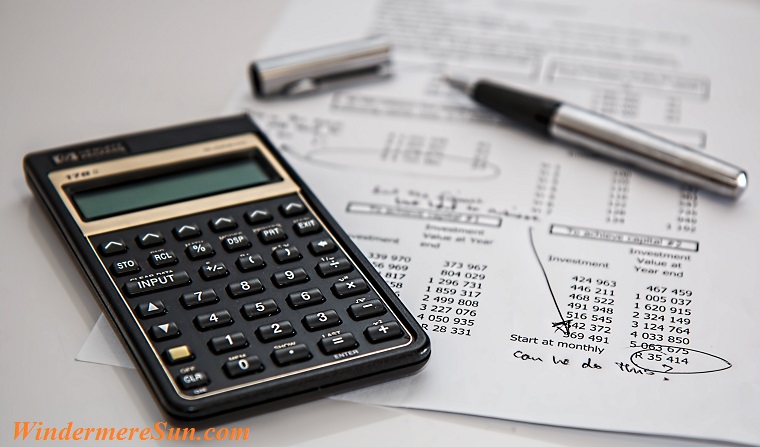 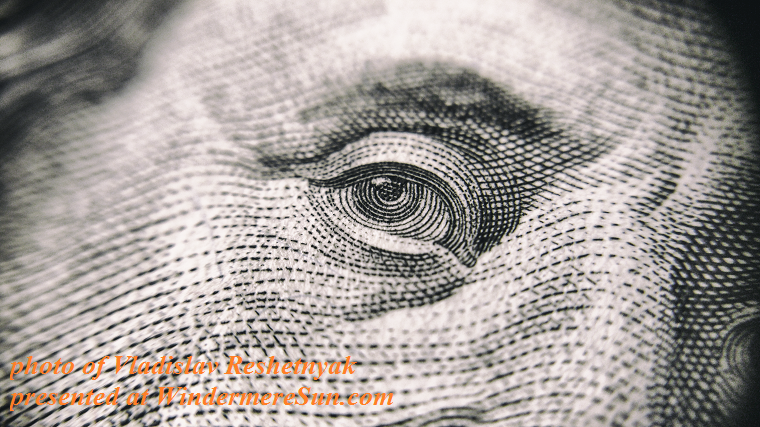 Trump’s  second $4.4 trillion budget proposal (for fiscal year 2019) was revealed on Monday, Feb. 12, 2018, using a failed Republican  Graham-Cassidy bill as a template, calls for another effort to repeal Obamacare, to rollback the expansion of Medicaid benefits to poor adults under Affordable Care Act, and to slash $554 billion spending on Medicare and $250 billion from Medicaid over 10 years, and to cut $2.8 billion from EPA.  When Trump ran for office, he specifically told voters that he would not cut Medicare or Medicaid. The areas where there is an increase instead of cuts are: $13 billion for opioid epidemic, $28 billion for border security (including $18 billion for border wall), and $716 billion increase for defense spending (in favor of a larger navy). This is also the first time a Republican President having submitted an unbalanced budget, adding $984 billion to deficit .


Republican Senator Susan Collins of Maine came out against the bill right after the CBO (Congressional Budget Office) said the number of people with health insurance that covers “high-cost medical events would be reduced by millions.” if the bill became law. She also said that the bill would have opened the door to states rolling back Obamacare protections for people with pre-existing health conditions, who before the Affordable Care Act became law could be charged higher insurance premiums than healthy people.

The CBO had said earlier that repealing Obamacare could lead 20 million or more Americans to become uninsured.  President of the former Americans United For Change  Brad Woodhouse  said the Trump’s budget is “doubling down on its relentless war on American health care.” He also added, “By asking Congress to revive the deeply unpopular Graham-Cassidy repealed bill that ended protections for Americans with pre-existing conditions, gutted Medicaid, ripped away coverage from millions, and raised costs for millions more, while also proposing drastic cuts to Medicare.”

The big proposal policy changes, according to Vox, include:

*There is a $1.5 trillion in plan for infrastructure, but only about $200 billion would be coming from the federal government budget (majority will be coming from State and local governments). This would involve tax breaks, privatization on selling off government assets.


Below, NPR congressional correspondent Scott Detrow joins CBSN with the latest from Washington:  The budge proposal now is in  Congress where Senators are debating a solution to immigration: