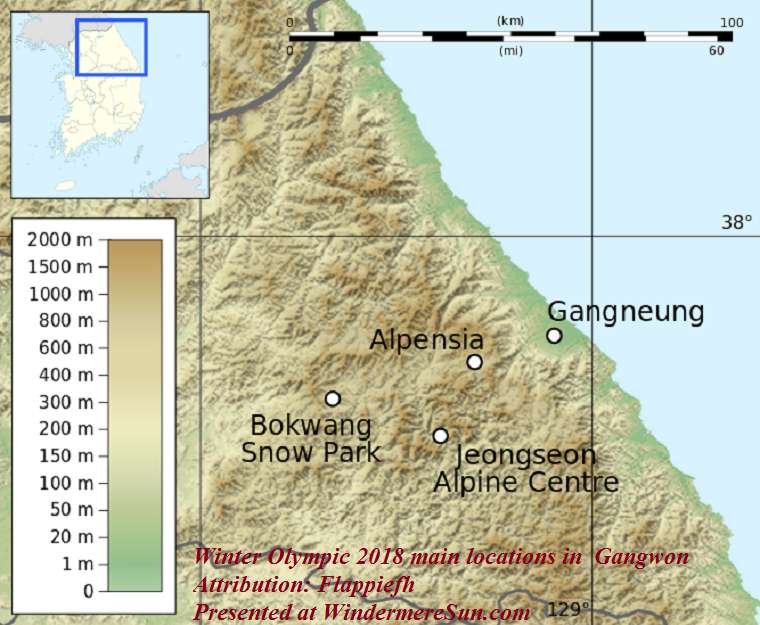 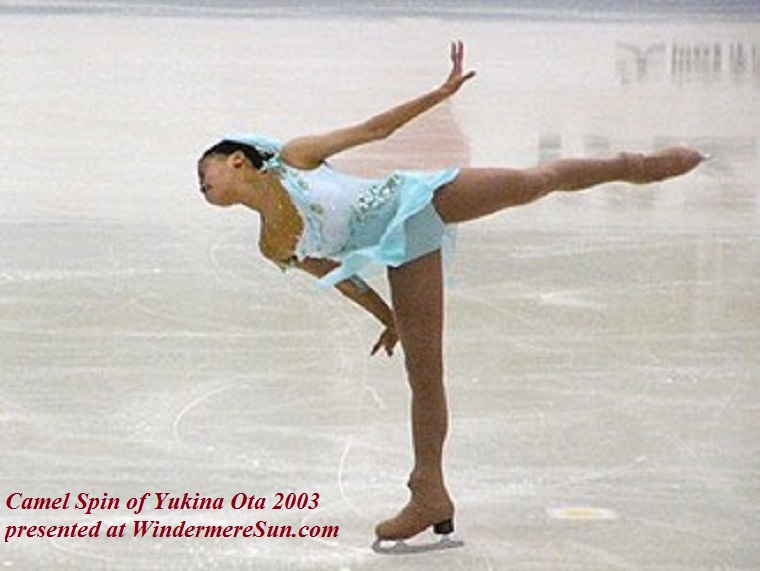 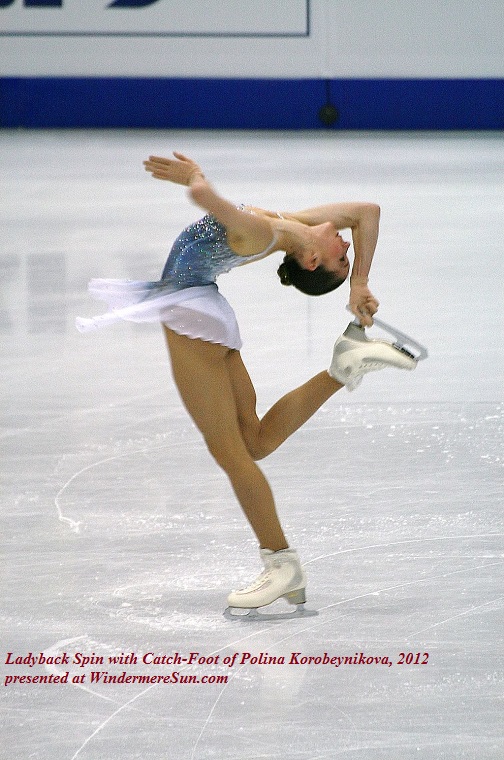 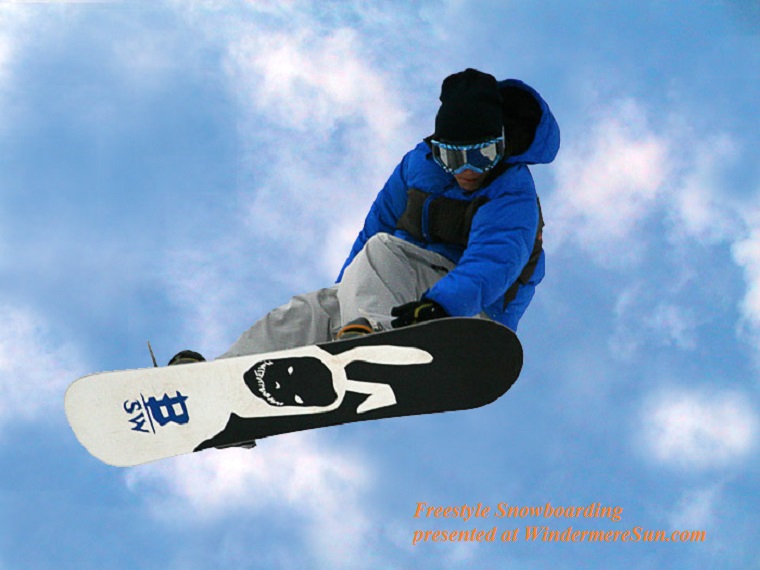 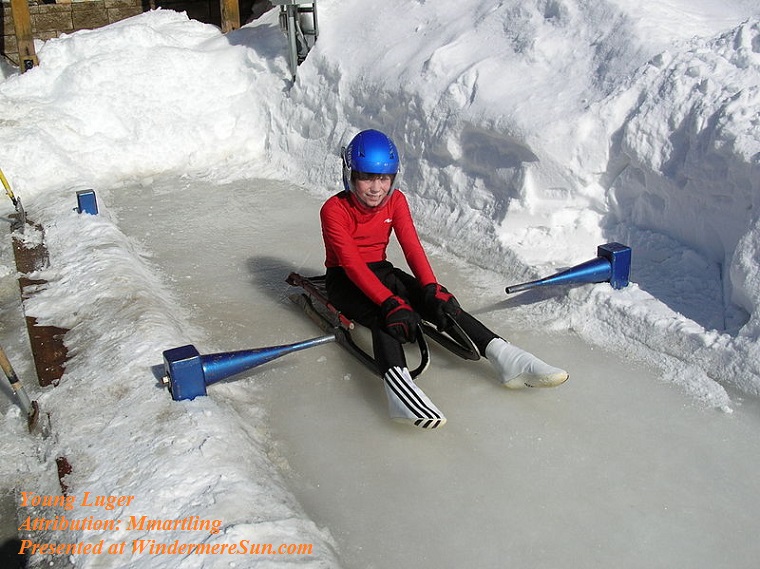 
If you are as interested in Figure Skating as my mother, you would have undoubtedly been paying close attention to the Winter Olympics 2018. The 2018 Winter Olympics, officially known as the XXIII Olympic Winter Games (Korean: 제23회 동계 올림픽, translit. Jeisipsamhoe Donggye Ollimpik) and commonly known as PyeongChang 2018, is an ongoing international multi-sport event hosted by the county of Pyeongchang, South Korea. The county was selected as the host city in July 2011, during the 123rd IOC Session in Durban, South Africa. It marks the first time that South Korea has hosted the Winter Olympics, and the second Olympics held in the country, the first being the 1988 Summer Olympics in Seoul.

The Winter Olympics runs from  Feb. 8 to Feb. 25, 2018. The games features 102 events in fifteen sports, including the addition of big air snowboarding, mass start speed skating, mixed doubles curling, and mixed team alpine skiing to the Winter Olympic program. A total of 2,952 athletes from 92 National Olympic Committees are slated to compete, including the debut of Ecuador, Eritrea, Kosovo, Malaysia, Nigeria and Singapore.

The lead-up to these Games was affected by the ongoing tensions between South Korea and North Korea, and also the ongoing missile crisis involving the country. These led to security concerns, with several countries threatening to skip the games if their safety was not ensured, including the United States. In January of 2018, after their first high-level talks in over two years, North Korea agreed to participate in the Games. North and South Korea also marched together during the opening ceremony and agreed to field a unified women’s hockey team.

The compactness of the venues of the 2018 Winter Olympics and Paralympics hosted by the county of Pyeongchang has been one of the winning arguments of the bid. The Games are gathered around two main venues, the mountain resort of Alpensia in Pyeongchang for the outdoor sports (Nordic and alpine skiing, bobsled, etc.) and the coastal city of Gangneung for the indoor sports (figure skating, hockey, curling, etc.). There are also two mountain stand-alone venues.

The Games will have a total of 13 competition venues, six of which will be new. The speed-skating rink was the last to begin construction, which started in October 2014.

Some notables of Winter Olympics 2018, below:

In 2014, 13-year old Chloe Kim qualified for a spot on the U.S. Olympic halfpipe team but wasn’t eligible to compete at the Sochi Olympics because she was too young. Now of age and able to compete at PyeongChang, she secured a spot on the U.S. team during the 2017 Breckenridge Dew Tour. Now, Kim prepares for her biggest endeavor yet. Although the additional attention adds pressure, Kim’s focus is to stay healthy and craft a perfect run for the Olympics. Watch her journey, below:


The former Olympic figure skater takes a look at the top men’s and women’s figure skaters on the American side, below:
Below, Mirai Nagasu, 24, the first American woman that landed triple axel at the Olympics:
Nathan Chen walks us through his record-breaking free skate program that he will be competing at the 2018 Olympics in PyeongChang. He is the  first and only skater in the world competing with five different types of quadruple jump—the salchow, loop, toe loop, flip, and lutz.  It would be another iconic first for Chen, who last year, at the age of 17, became the first person to land five quads in a single performance. below: American figure skater Nathan Chen hit a record amount of quad jumps in a free program in 2017, and we could still see the affects of that in February at the Olympic Winter Games in Pyeongchang, South Korea.
Adam Rippon also tells “GMA” about his nerves before skating a nearly flawless routine in the team competition at the 2018 Winter Olympics, below:    At this year’s Winter Olympics in Pyeongchang, we may see quad corks in Big Air Snowboarding or in Freestyle Skiing — and we’ll see quad twists and quad jumps in Figure Skating. But have we reached the limit of what’s possible? To do a quad, a skater’s got less than a second to turn their body four times in the air. WIRED’s Robbie Gonzalez set out to find out why five…is almost impossible. For all results of the Winter Olympics 2018 at Pyeongchang, South Korea, please click HERE.