Dog With a Heart/The Empires of the Future…. 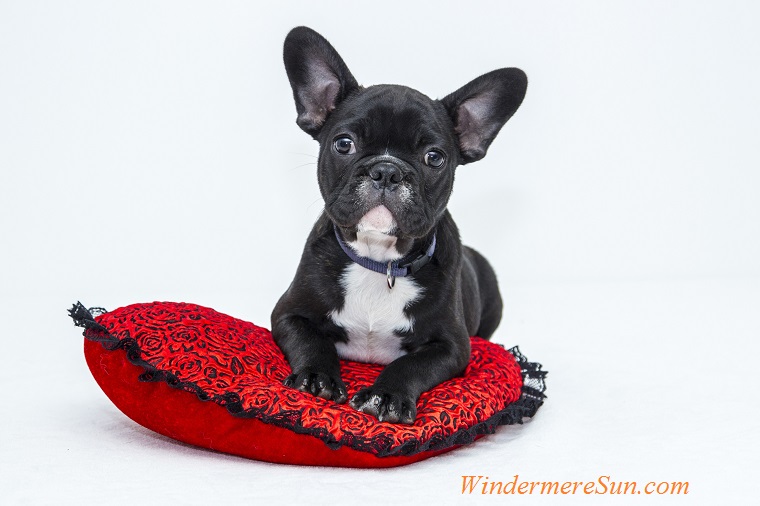 Dog on top of a red heart cushion….how timely for the upcoming Valentine in the Year of the Dog (presented at WindermereSun.com) 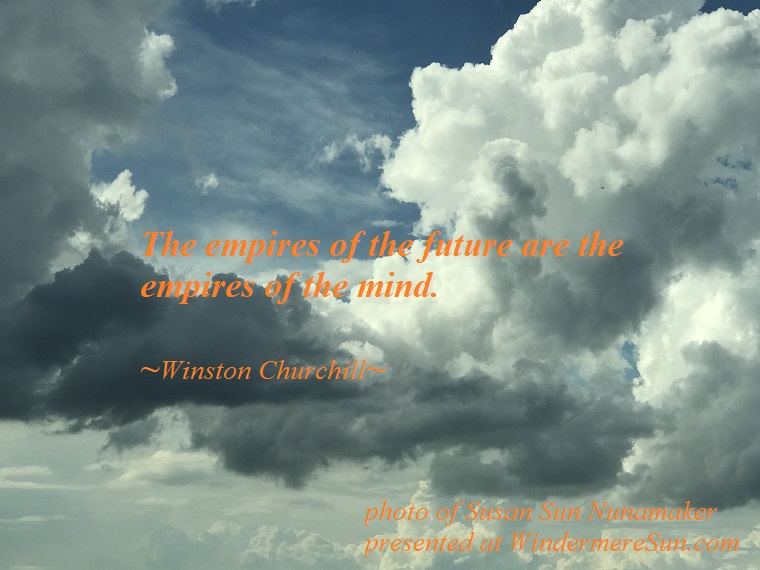 Baby BullDog on top of a red heart cushion….how timely for the upcoming Valentine in the Year of the Dog (presented at WindermereSun.com)

A Baby BullDog on top of red heart cushion…how timely! The weekend right before the Valentine in the Year of the Dog.

Below, is an excerpt from wikipedia, on the topic of Bulldog, in italics:

A Bulldog is a medium-sized breed of dog commonly referred to as the English Bulldog or British Bulldog. It is a muscular, hefty dog with a wrinkled face and a distinctive pushed-in nose. The American Kennel Club (AKC), The Kennel Club (UK), and the United Kennel Club (UKC) oversee breeding records. The Bulldog Club of America  (BCA) maintains the standard of excellence for the guidance of breeders, owners and judges in the United States. Bulldogs were the fourth most popular purebred in the US in 2016 according to the American Kennel Club.

Bulldogs have a longstanding association with British culture, as the BBC wrote: “to many the Bulldog is a national icon, symbolizing pluck and determination.” During World War II, Bulldogs were often likened to Prime Minister Winston Churchill and his defiance of Nazi Germany. When the English immigrated to America, their Bulldog came with them. A few dedicated bulldog fanciers formed the Bulldog Club of America in 1890 and it was incorporated under the laws of the State of New York on November 29, 1904.

How apropos of me to have selected a quote of Winston Churchill right below the photo of a bulldog. It was purely a coincidence because the quote was selected before the pet photo.

Excerpt from wikipedia on Winston Churchill, in italics, below:

Sir Winston Leonard Spencer-Churchill KG OM CH TD PCc DL FRS RA (30 November 1874 – 24 January 1965) was a British statesman, army officer, and writer, who served as Prime Minister of the United Kingdom from 1940 to 1945 and again from 1951 to 1955. Over the course of his career as a Member of Parliament (MP), he represented five constituencies in both England and Scotland. During his time as Prime Minister, Churchill led Britain to an allied victory in the Second World War. He was Conservative Party leader from 1940 to 1955. In 1953, Churchill won the Nobel Prize in Literature for his lifetime body of work, the prize cited “his mastery of historical and biographical description as well as for brilliant oratory in defending exalted human values”.

Churchill was born into an aristocratic family, the grandson of the 7th Duke of Marlborough and son of an English politician and an American socialite. Joining the British Army, he saw action in British India, the Anglo–Sudan War and the Second Boer War, gaining fame as a war correspondent and writing books about his campaigns. Moving into politics, before the First World War, he served as President of the Board of Trade, Home Secretary and First Lord of the Admiralty as part of Asquith‘s Liberal government. During the war, Churchill departed from government following the disastrous Gallipoli Campaign. He briefly resumed active army service on the Western Front as a battalion commander in the Royal Scots Fusiliers. He returned to government under Lloyd George as Minister of Munitions, Secretary of State for War, Secretary of State for Air, then Secretary of State for the Colonies. After two years out of Parliament, he served as Chancellor of the Exchequer in Baldwin‘s Conservative government of 1924–1929, controversially returning the pound sterling in 1925 to the gold standard at its pre-war parity, a move widely seen as creating deflationary pressure on the UK economy.

Out of office during the 1930s, Churchill took the lead in warning about Nazi Germany and in campaigning for rearmament. At the outbreak of the Second World War, he was again appointed First Lord of the Admiralty. Following Neville Chamberlain‘s resignation in May 1940, Churchill became prime minister. His speeches and radio broadcasts helped inspire British resistance, especially during the difficult days of 1940–41 when the British Commonwealth and Empire stood almost alone in its active opposition to Adolf Hitler. He led Britain as prime minister until after the German surrender in 1945. After the Conservative Party’s defeat in the 1945 general election, he became Leader of the Opposition to the Labour Government. He publicly warned of an “iron curtain” of Soviet influence in Europe and promoted European unity. He was re-elected prime minister in the 1951 election. His second term was preoccupied with foreign affairs, including the Malayan Emergency, Mau Mau Uprising, Korean War and a UK-backed Iranian coup. Domestically his government emphasised house-building. Churchill suffered a serious stroke in 1953 and retired as prime minister in 1955, although he remained an MP until 1964. Upon his death in 1965, he was given a state funeral.

Named the Greatest Briton of all time in a 2002 poll, Churchill is among the most influential people in British history, consistently ranking well in opinion polls of prime ministers of the United Kingdom. However, his strongly outspoken views on race and British imperialism have often been criticized. His complex legacy continues to stimulate debate amongst writers and historians.