Be My Friend/One Good Thing About Music…. 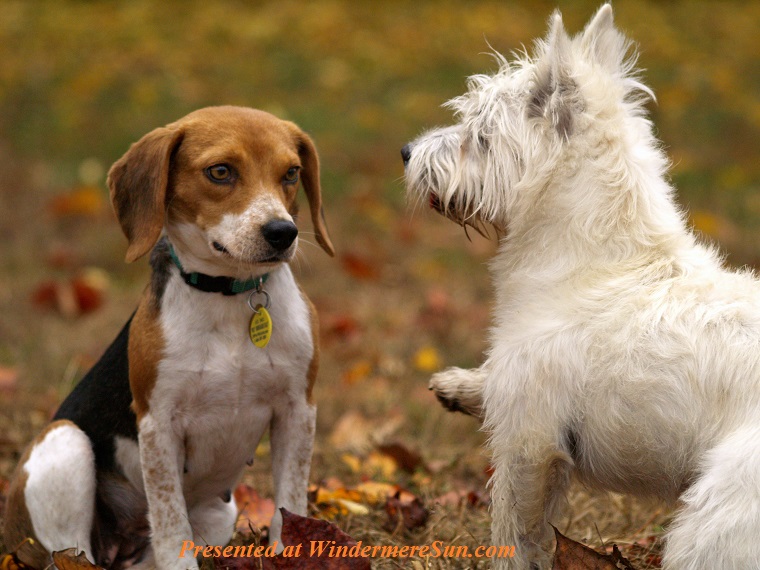 Do you want to be my friend? (presented at WidnermereSun.com) 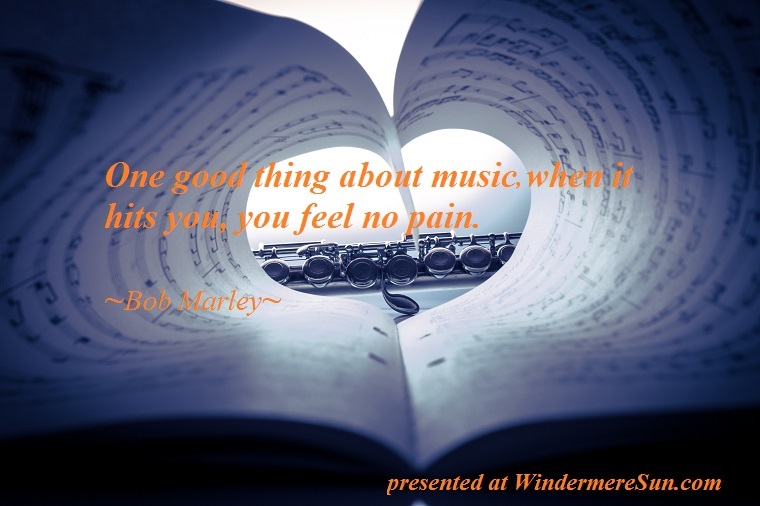 “One good thing about music, when it hits you, you feel no pain.” (quote of Bob Marley, presented at WindermereSun.com)

Do you want to be my friend? (presented at WidnermereSun.com)

Dogs socialize just as humans do. My guess is that the one on the right is asking, “Want to be my friend?”

What is your guess?

“One good thing about music, when it hits you, you feel no pain.” (quote of Bob Marley, presented at WindermereSun.com)

Bob Marley once said, “One good thing about music, when it hits you, you feel no pain.”

In case you don’t know who Bob Marley is, please refer to the excerpt from wikipedia, in italics, below:

Robert Nesta Marley, OM (6 February 1945 – 11 May 1981) was a Jamaican singer-songwriter who became an international musical and cultural icon, blending mostly reggae, ska and rocksteady in his compositions. Starting out in 1963 with the group the Wailers, he forged a distinctive songwriting and vocal style that would later resonate with audiences worldwide. The Wailers would go on to release some of the earliest reggae records with producer Lee “Scratch” Perry.

After the Wailers disbanded in 1974, Marley pursued a solo career upon his relocation to England that culminated in the release of the album Exodus in 1977, which established his worldwide reputation and elevated his status as one of the world’s best-selling artists of all time, with sales of more than 75 million records. Exodus stayed on the British album charts for 56 consecutive weeks. It included four UK hit singles: “Exodus”, “Waiting in Vain“, “Jamming“, and “One Love“. In 1978, he released the album Kaya, which included the hit singles “Is This Love” and “Satisfy My Soul”. The greatest hits album, Legend, was released in 1984, three years after Marley died. It subsequently became the best-selling reggae album of all time.

Diagnosed with acral lentiginous melanoma in 1977, Marley died on 11 May 1981 in Miami at age 36. He was a committed Rastafari who infused his music with a sense of spirituality. He is credited with popularizing reggae music around the world and served as a symbol of Jamaican culture and identity. Marley has also evolved into a global symbol and inspired numerous items of merchandise.