Is Releasing Nunes Memo The Prelude To Another Saturday Night Massacre ? 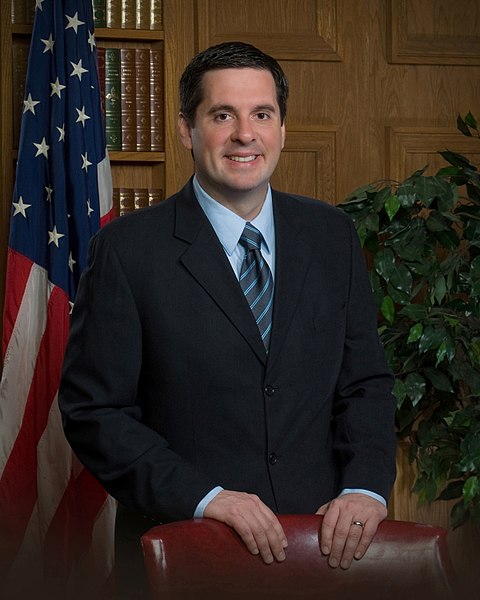 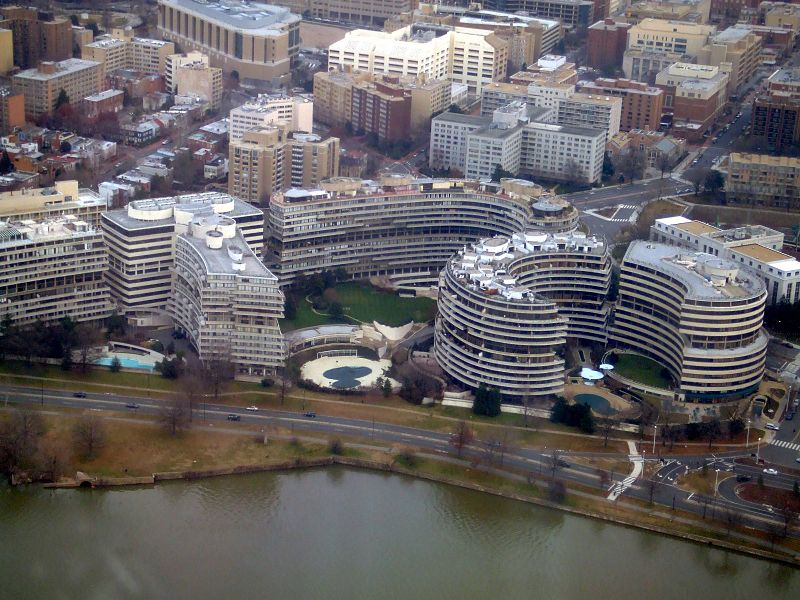 
Earlier this afternoon, I received a news feed from Time, announcing that “President Trump Just Decided To Release the GOP’s Controversial Nunes Memo. Here’s What You Need to Know“. Some time on Friday (tomorrow) Nunes Memo will be released. I’ve been refraining from reporting about this “Nunes Memo” simply because it seems so inappropriate and biased in the effort to cloudy the water of Robert S. Mueller III‘s investigation of 2016 election with regard to Russia interference. Rep. Devin Nunes (R-CA), the Chairman of the House Intelligence Committee, detailed the allegations of bias in the FBI’s investigation into possible meddling of 2016 election. So far, no one knows what is in this memo because it is not yet released to the public, but it is definitely a political decision to release it because the House Intelligence committee voted along party lines to release the memo on Monday. The FBI, on the other hand, issued a public statement on Wednesday, stating that the Nunes Memo omitted important information “that fundamentally impact the memo’s accuracy.” Furthermore, the ranking Democrat on the committee, Rep. Adam Schiff, indicated in a letter on Thursday (today) that Nunes and the Republicans had altered the memo before sending it to the White House and had not consulted Democrats (click HERE to see the letter).  The U.S. Justice Department  warned that the public release of a classified memo alleging abuses in FBI surveillance tactics would be “extraordinarily reckless.” Please click HERE to see the letter from DOJ to Nunes.
American people should ask ourselves, would innocent people try so hard to stop an ongoing investigation from continuing? It does appear as though the trend is toward constitution crisis. Much remains to be seen. But allow me to remind us all that this is not the first time the executive branch tried to impact a federal investigation.  Let’s refresh our memory of  the Watergate scandal/investigation, (excerpt from wikipedia, below, on the topic of Saturday Night Massacre,in italics):

When independent special prosecutor Archibald Cox issued a subpoena to Nixon, asking for copies of taped conversations recorded in the Oval Office, the President Nixon refused to comply. On Friday, October 19, 1973, Nixon offered what was later known as the Stennis Compromise—asking the infamously hard-of-hearing Senator John C. Stennis of Mississippi to review and summarize the tapes for the special prosecutor’s office. Cox refused the compromise that same evening and it was believed that there would be a short rest in the legal maneuvering while government offices were closed for the weekend.

Nixon then ordered the Solicitor General of the United States, Robert Bork, as acting head of the Justice Department, to fire Cox. Both Richardson and Ruckelshaus had given personal assurances to Congressional oversight committees that they would not interfere, but Bork had not. Although Bork later claimed he believed Nixon’s order to be valid and appropriate, he still considered resigning to avoid being “perceived as a man who did the President’s bidding to save my job”. Nevertheless, having been brought to the White House by limousine and sworn in as acting attorney general, Bork wrote the letter firing Cox – and the Saturday Night Massacre was complete.

Initially, the Nixon White House claimed to have fired Ruckelshaus, but as an article published the next day by The Washington Post pointed out, “The letter from the President to Bork also said Ruckelshaus resigned”, catching Nixon lying.

The night he was fired, Cox’s deputy prosecutor and press aides held an impassioned news briefing and read the following statement from him, “Whether ours shall continue to be a government of laws and not of men is now for Congress and ultimately the American people.”

On November 14, 1973, federal district judge Gerhard Gesell ruled firing Cox was illegal absent a finding of extraordinary impropriety as specified in the regulation establishing the special prosecutor’s office. Congress was infuriated by what it saw as a gross abuse of presidential power as were many Americans, who sent an unusually large number of telegrams to the White House and Congress in protest.

Less than a week after the Saturday Night Massacre, an Oliver Quayle poll for NBC News showed that, for the first time, a plurality of U.S. citizens supported impeaching Nixon, with 44% in favor, 43% opposed, and 13% undecided, with a sampling error of 2 to 3 per cent. In the days that followed, numerous resolutions of impeachment against the president were introduced in Congress.

But the House Judiciary Committee did not approve its first article of impeachment until July 27 the following year – more than nine months after the Saturday Night Massacre – when it charged Nixon with obstruction of justice. Two more articles of impeachment quickly followed.