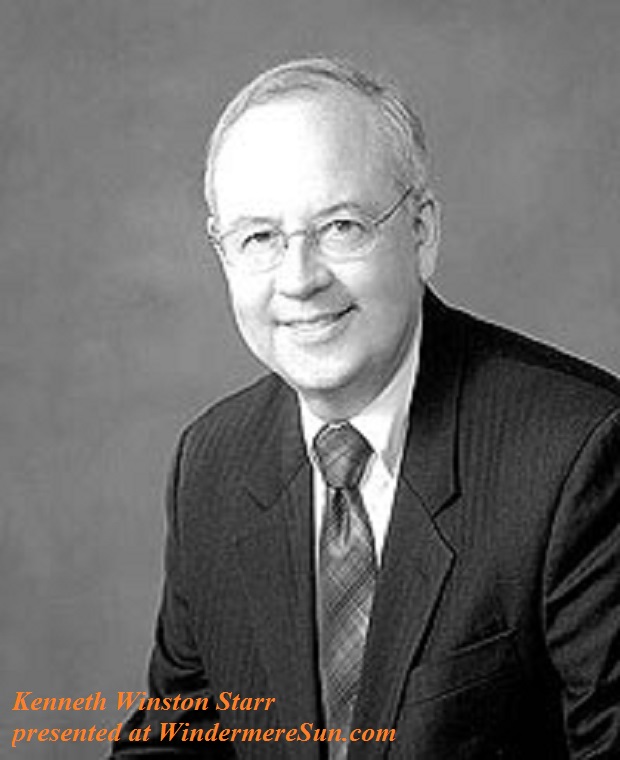 Back in 1998, the independent counsel Kenneth Winston Starr was sworn in to testify before the House Judiciary Committee during the investigation into President Clinton’s relationship with former White House intern Monica Lewinsky. He stated that Bill Clinton’s false statements about his relationship with White House intern Monica Lewinsky was sufficient ground for impeachment because Clinton was lying to the American people.

New York Times reported that in June of 2017, Trump ordered White House counsel Don McGahn to fire Special Counsel Robert S. Mueller III, but McGahn advised such an order would have devastating effect on Trump’s presidency and that he would resign rather than carry out the order. Since then, Trump has repeatedly publicly denied that he was considering firing Mueller and called these reports as “fake news“.