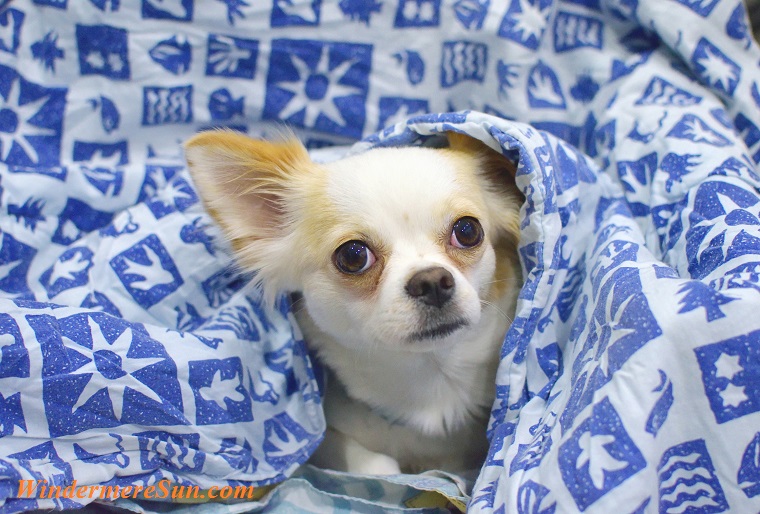 Is that a chihuahua? (presented at WindermereSun.com) 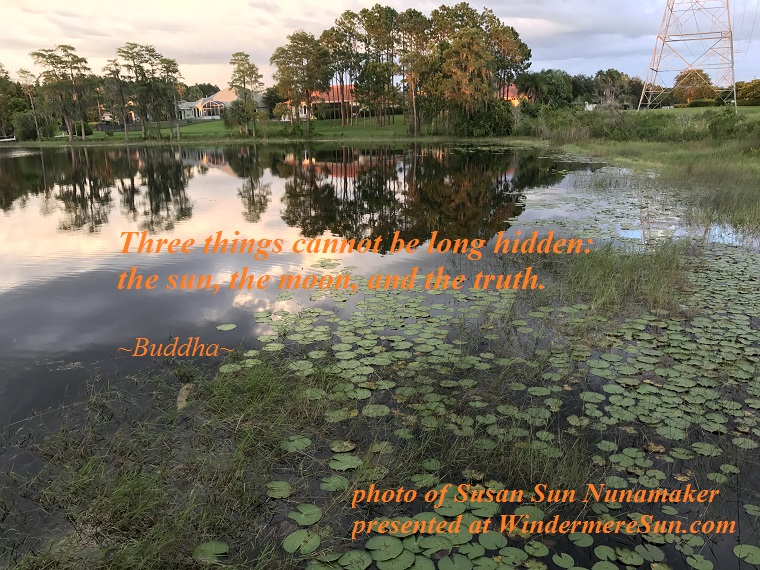 “Three things cannot be long hidden: the sun, the moon, and the truth.” (quote of Buddha, photo of Susan Sun Nunamaker, presented at WindermereSun.com on 1/27/2018)

Is that a chihuahua? (presented at WindermereSun.com)

Excerpts from wikipedia on Chihuahua, in italics, below:

The Chihuahua (Spanish: chihuahueño) is the smallest breed of dog and is named after the state of Chihuahua in Mexico. Chihuahuas come in a wide variety of colors, and two coat lengths.

There are two varieties of Chihuahua – the Smooth Coat (shorthaired) and the Long Coat (longhaired). Both the Smooth and the Long Coats have their special attractions and are equally easy to keep clean and well groomed. The UK Kennel Club considers smooth and long coat Chihuahuas two distinct breeds; matings between the two are not eligible for KC registration.

Dogs of either coat type may be identified as either “apple head” or “deer head” Chihuahuas, particularly in the United States. Apple heads have rounded heads, close-set eyes, and relatively short ears and legs. Deer heads have flat-topped heads, more widely set eyes, larger ears, and longer, more slender legs. While deer heads were popular in the mid-twentieth century, current breed standards defined by registries such as the American Kennel Club specify the apple head conformation.

“Three things cannot be long hidden: the sun, the moon, and the truth (quote of Buddha, photo of Susan Sun Nunamaker, presented at WindermereSun.com on 1/27/2018)

“Three things cannot be long hidden: the sun, the moon, and the truth.” Buddha once commented. More of Buddha, excerpts from wikipedia, below, in italics:

Gautama Buddha (c. 563 BCE/480 BCE – c. 483 BCE/400 BCE), also known as Siddhārtha Gautama , Shakyamuni Buddha, or simply the Buddha, after the title of Buddha, was an ascetic and sage, on whose teachings Buddhism was founded. He is believed to have lived and taught mostly in the eastern part of ancient India sometime between the sixth and fourth centuries BCE.

Gautama taught a Middle Way between sensual indulgence and the severe asceticism found in the śramaṇa movement common in his region. He later taught throughout other regions of eastern India such as Magadha and Kosala.

Gautama is the primary figure in Buddhism. He is recognized by Buddhists as an enlightened teacher who attained full Buddhahood, and shared his insights to help sentient beings end rebirth and suffering. Accounts of his life, discourses, and monastic rules are believed by Buddhists to have been summarized after his death and memorized by his followers. Various collections of teachings attributed to him were passed down by oral tradition and first committed to writing about 400 years later.