Orlando Will Power The City With 100% Renewable Energy By 2050 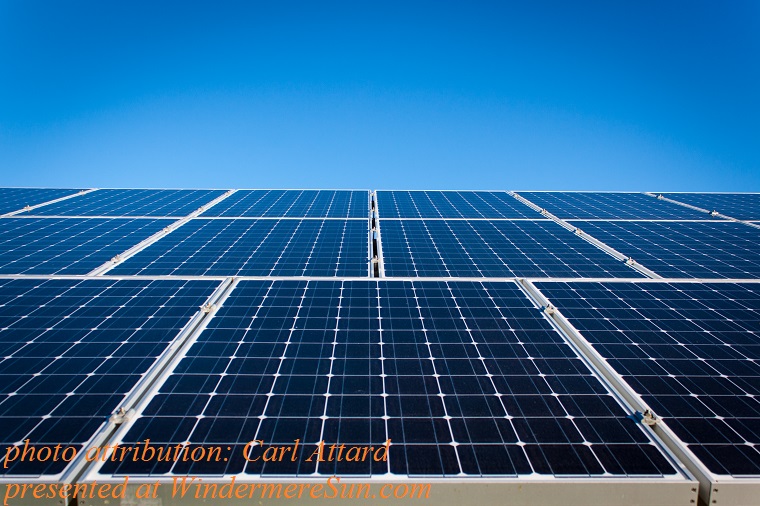 Due to one of our readers’ inquiry into what Orlando or Central Florida has done regarding moving away from fossil fuel and into renewable energy, I am preparing this post, below.

Back in August of 2017, Orlando became the 40th city to commit to 100% renewable energy. Orlando is the largest city in Florida to have made such a commitment, joining thirty-nine other cities in a growing movement nationwide committing to 100% of clean energy future. Leaders of City of Orlando and environmentalists cheered for Orlando’s goal to power the city 100% with renewable energy by 2050.  Mayor Buddy Dyer had been wanting to make Orlando as the most sustainable community in the southeastern USA for many years. Now with such unanimous City Council support, this dream of Mayor Dyer will far more likely to become a reality. Approval of the Orlando resolution was reached after the formation of the First 50 Coalition, nonprofits in Central Florida led by the League of Women Voters of Orange County, a strong driving force behind Orlando and other communities toward use of renewable energy. The commitment of powering the city with 100% renewable energy by 2050 means: government buildings, vehicles, and residential and business energy, etc.(the entire grid) will be completely converted to renewable energy, phasing out coal. St. Petersburg and Sarasota are the other Florida cities that have committed to transitioning into 100% clean and renewable energy.

Some of you may ask, how likely is it to transition into 100% renewable energy? To this question, I’d answer, “The renewable energy is accelerating fast worldwide!” Check out these videos below:

Check out this city in USA where already 100% of their city’s energy comes from renewable energy in 2016, below: