Potential Amazon’s HQ2 Is Narrowed Down To 20 Candidates 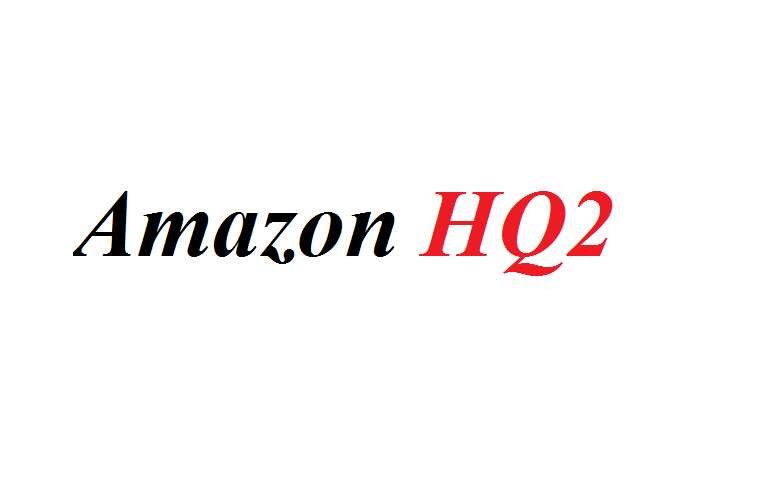 Amazon broke away from its history of secret expansions in Sep. of 2017 with a public hunt for a second headquarter away from its first headquarter in Seattle, spurring quick interest from cities eager to land a workforce of as many as 50,000 people and $5 billion development. Bloomberg’s Gerrit De Vynck and Shira Ovide, a Bloomberg Gadfly columnist, have more on “Bloomberg Technology”, below:

Amazon was considering any state, city, or province in North America and accepted proposals until Oct. 19, 2017, for its second headquarter. Some of the factors being considered were: