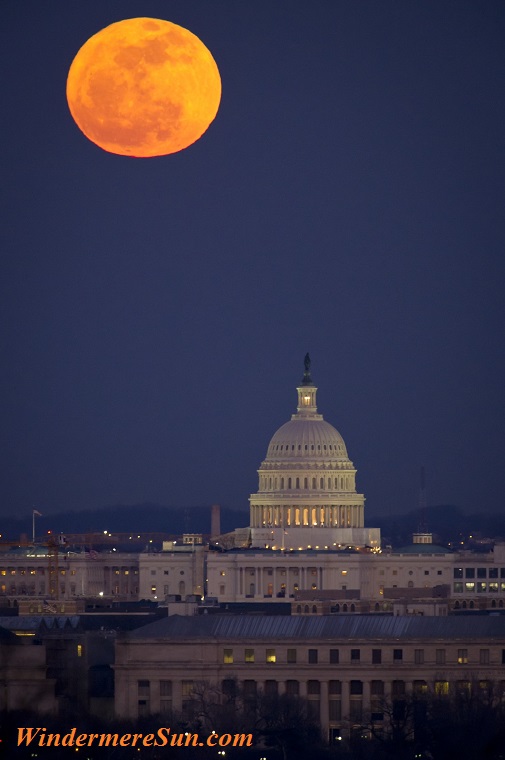 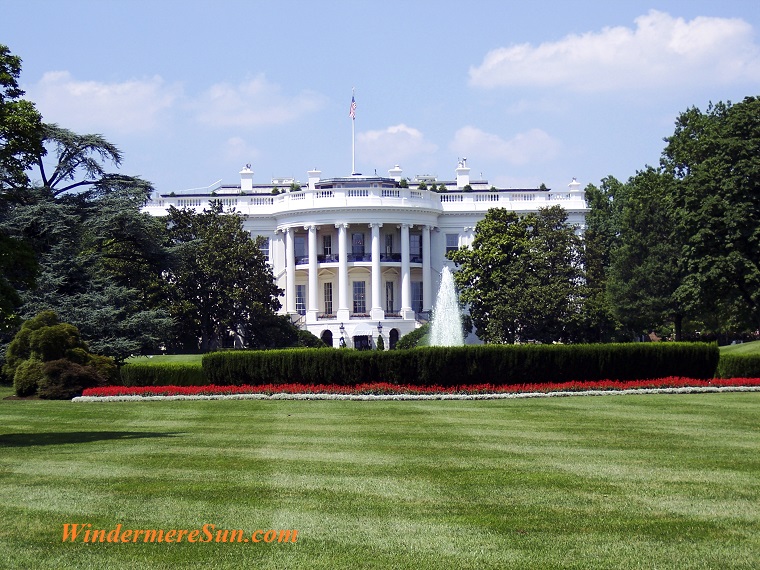 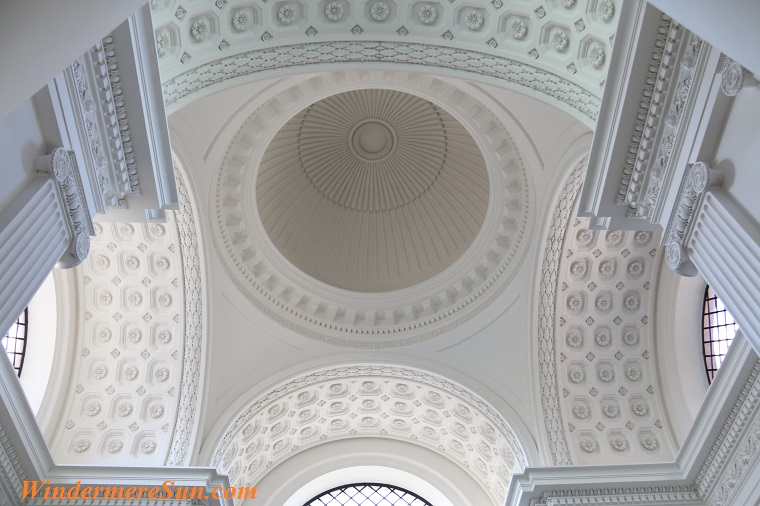 It is now about 51 hours away from midnight Friday, when the federal lights will be turned off  if Congress cannot pass a new spending bill along with President Trump’s signature signing it into law. If there will be government shutdown, resulting from failed negotiation, then most federal agencies would close and hundreds of thousands government employees would be furloughed. And the American people will blame it all on the Republicans since GOP/Republican now has control of the Presidency, the House, and the Senate.

Not every part of the U.S. government would be shut down. Federal employees deemed “essential” would stay on the job and key government functions such as national security operations , air traffic control, medical care, and law enforcement agencies will remain up and running. During U.S. government shutdown, national parks, monuments and the Smithsonian museums in Washington would close. Processing applications for passports, visas, mortgages, government websites and more are affected.  But U.S. Postal Service will still be operating because it is under a separate funding source.

There have been twelve government shutdowns since 1981, ranging from a single day to twenty-one days, according to Congressional Research Service.

For better understanding of “What Happens During a U.S. Government Shutdown?”, below:
Gathered, written, and posted by Windermere Sun-Susan Sun Nunamaker
More about the community at www.WindermereSun.com