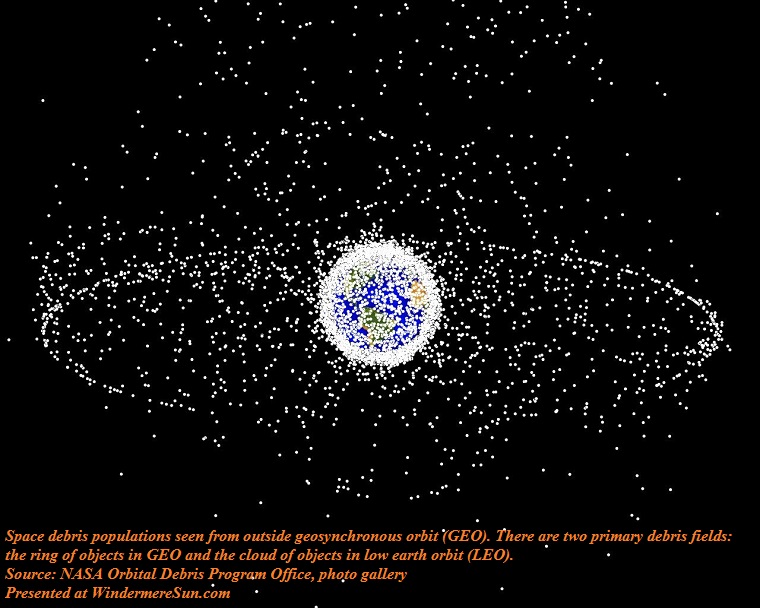 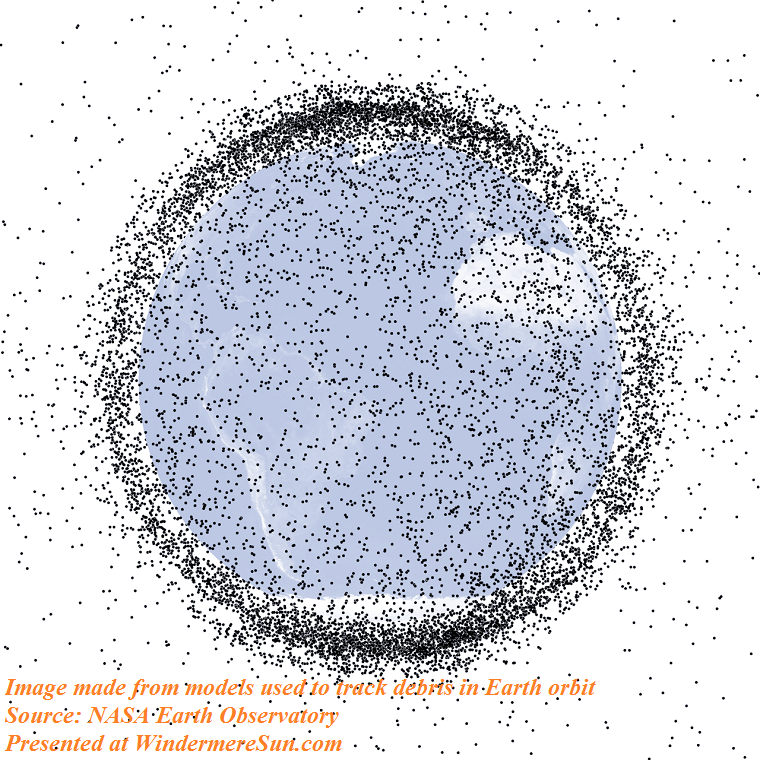 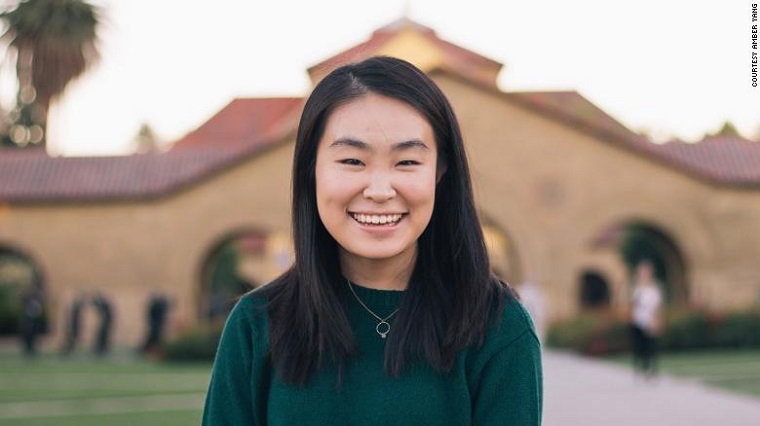 Amber Yang is some one we should all be proud of, here in Windermere, FL. She is from Windermere, FL,  currently being featured by CNN as part of Tomorrow’s Hero, a series profiling young innovators transforming the world for a brighter future.

Amber Yang is currently an American student at Stanford University. While a senior in high school, she won the $50,000 Intel Foundation Young Scientist Award, the second-highest award at the 2017 Intel International Science and Engineering Fair against a field of over 1,700 competitors for her work on creating an artificial intelligence based computer system capable of tracking and predicting the orbits of space debris.

In March 2017, Amber was named as a finalist for the Regeneron Science Talent Search, the oldest and most prestigious high school science competition. Yang has also been featured as an invited speaker for NPR’s Science Friday and Teen Vogue.  In 2017, Amber was featured on Forbes Magazine’s “30 Under 30” list for science. The magazine attributes her spot on the list to her accomplishments in tracking space junk as having “98% accuracy – which is far more accurate than the statistical models developed by NASA” as well as her international and national science fair titles. Yang has presented her research at the European Organization for Nuclear Research (CERN) in Geneva, Switzerland and at the TEDx Conferences (below).


Where did Amber Yang get her inspiration? Apparently after watching “Gravity” during ninth-grade, she started having nightmares, with images of an astronaut desperately escaping to earth after the destruction of a NASA space shuttle. “Gravity” (2013) was loosely based on a destructive orbital phenomenon known as the Kessler Syndrome, proposed by NASA, a scenario in which the density of objects in low earth orbit (LEO) is high enough that collisions between objects could cause a cascade where each collision generates space debris that increases the likelihood of further collisions. One implication is that the distribution of debris in orbit could render space activities and the use of satellites in specific orbital ranges infeasible for many generations.

Now, instead of having nightmares, Amber Yang is busy preventing a space debris calamity from ever occurring, via Seer Tracking, founded by Amber Yang in 2017, working on developing artificial intelligence solutions to salient global climate and space challenges. People of Windermere, let’s send her a note of support and cheers for all that she has accomplished and that she will accomplish in the years to come!